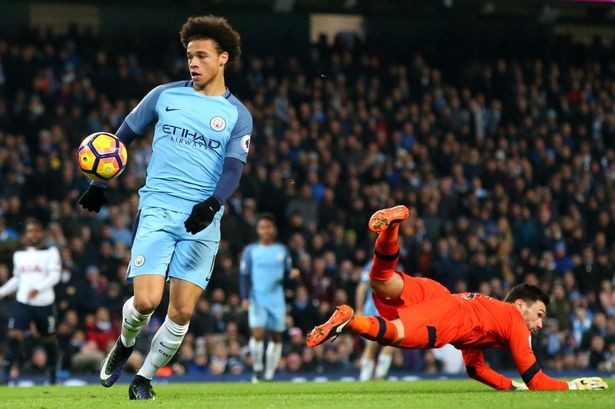 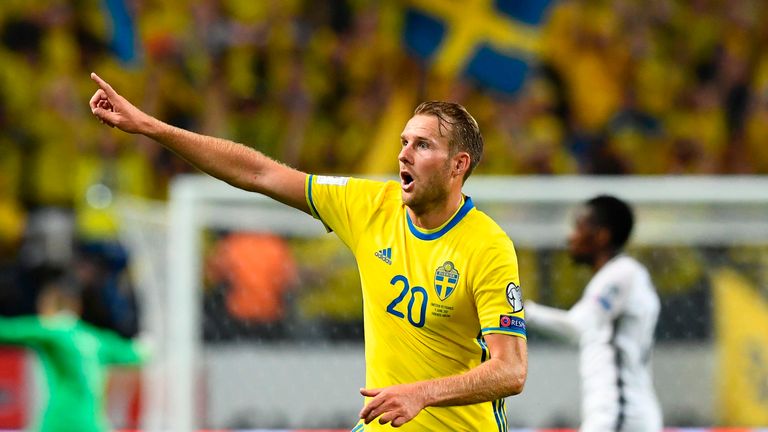 A blunder from Tottenham goalkeeper Hugo Lloris saw Sweden snatch a dramatic stoppage-time winner to open up the battle at the top of World Cup European qualifying Group A.

Arsenal forward Olivier Giroud fired Les Bleus into the lead in the 37th minute with a superb volley into the top corner after taking the ball down at the far post.

Sweden hit back just before the break when midfielder Jimmy Durmaz lashed in an angled drive.

Jakob Johansson and then France forward Antoine Griezmann both had chances before, with just seconds of three minutes of added time remaining, Spurs keeper Lloris dribbled the ball out of his penalty area only to scuff an attempted clearance. 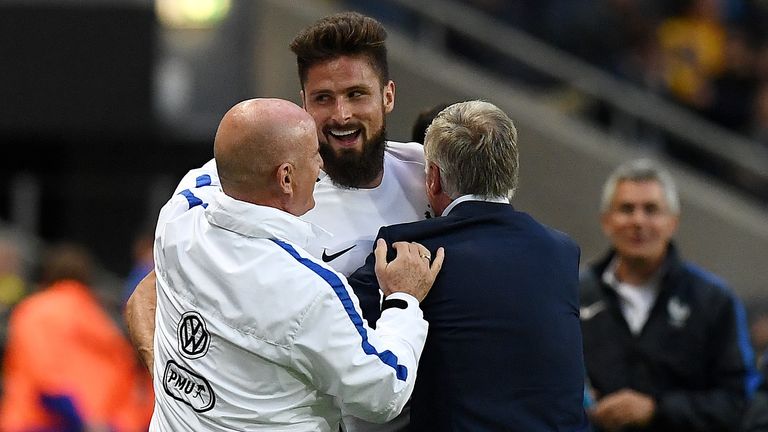 Toulouse forward Ola Toivonen clipped a first-time effort over the keeper from just inside his own half, which bounced into an empty net to spark wild celebrations from the home fans at the Friends Arena as Sweden moved above France to the top of the table on goal difference. 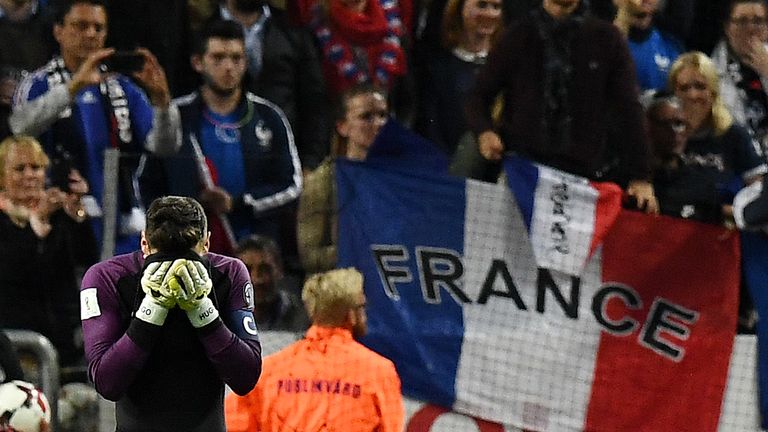 Holland are now just three points behind after sweeping past bottom team Luxembourg 5-0 at the De Kuip in Rotterdam, which marked the first match of Dick Advocaat’s third stint in charge.

Veteran midfielder Wesley Sneijder – making a record 131st international appearance on his 33rd birthday – slotted in a second after 35 minutes.

Advocaat, who was named as Danny Blind’s successor in May, saw his side go further ahead on the hour through Liverpool midfielder Georginio Wijnaldum.

Quincy Promes headed in a fourth with 20 minutes left, with a late penalty from Tottenham forward Vincent Janssen completing the rout.

Bulgaria, who had been third, slipped to a 2-1 defeat in Belarus.

The hosts went ahead after 33 minutes through a penalty from Mikhail Sivakov and a fine individual effort from Pavel Savitskiy sealed victory with 10 minutes left.

Georgi Kostadinov netted a consolation for Bulgaria in stoppage time.

Switzerland kept themselves ahead of Portugal at the top of Group B with a 2-0 away win over the Faroe Islands. 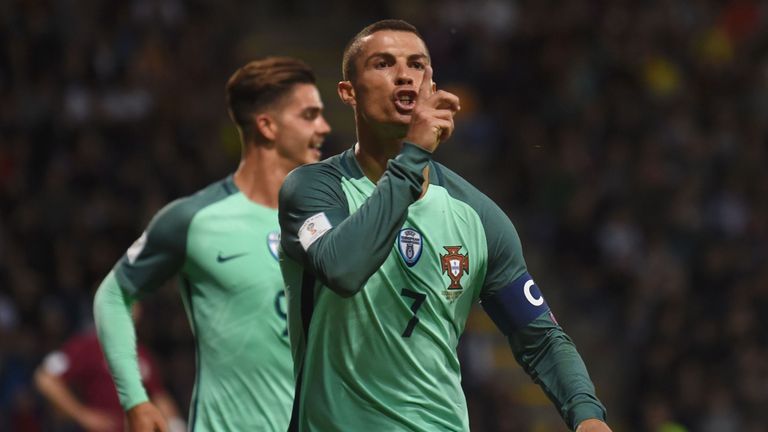 Arsenal midfielder Granit Xhaka put the Swiss ahead in the 36th minute with a low shot and Stoke playmaker Xherdan Shaqiri’s neat angled finish wrapped things up after 56 minutes.

The 32-year-old headed in a second from almost on the goalline after 61 minutes, with Porto striker Andre Silva adding a third six minutes later.

Andorra moved off the bottom of the table with a shock 1-0 win over Hungary at Estadi Nacional where a header from Marc Rebes brought to an end a run of 66 competitive matches without a victory.

Belgium strengthened their position at the top of Group H with a 2-0 win against Estonia, who finished with 10 men.

Dries Mertens put the Red Devils ahead from close range after 31 minutes.

Second-placed Greece battled to a goalless draw away to Bosnia-Herzegovina, who remain a point behind.

A late goal from striker Pieros Sotiriou gave Cyprus a 2-1 win over Gibraltar at Estadio Algarve.

Cyprus took the lead in the 10th minute after an own goal by Gibraltar skipper Roy Chipolina.

But the hosts levelled on the half-hour through Anthony Hernandez, only for Sotiriou to head in a winner with just three minutes left.