Ronaldo to hold talks after Cup 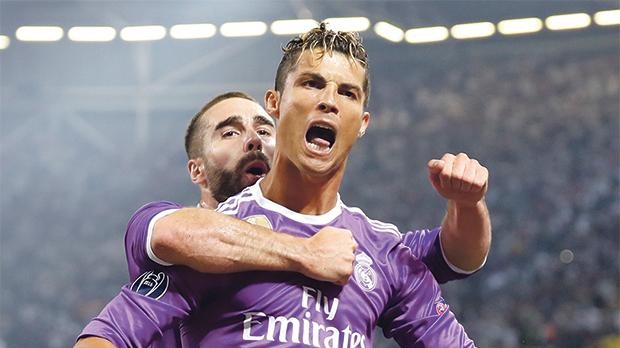 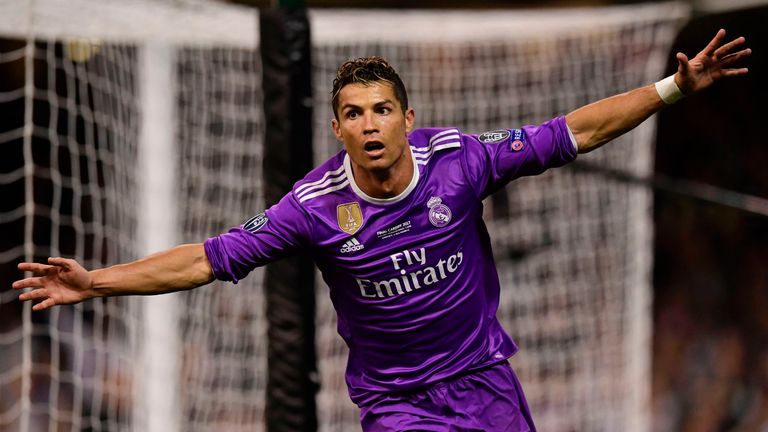 Cristiano Ronaldo will hold talks about his future with Real Madrid president Florentino Perez only after the Confederations Cup, according to Sky sources. 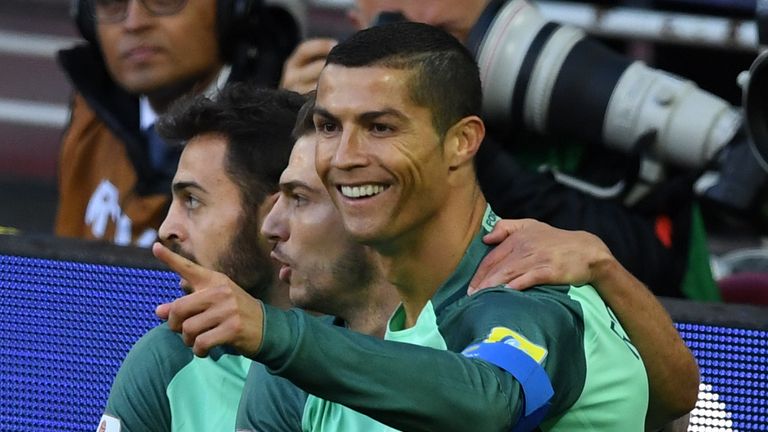 Ronaldo celebrates after scoring at the Confederations Cup

It is understood Ronaldo remains “fully focused” on Portugal’s progression from their group and intends to discuss his future only after the tournament.

It remains unclear whether Ronaldo wants to discuss leaving Real Madrid for Paris St Germain, as reported by Spanish newspaper Marca, and he has declined to answer any questions from journalists over his future during the Confederations Cup.

Portugal face New Zealand on Saturday and a win could secure their place as winners of Group A.

It is understood Ronaldo had yet to receive any official communication from Spanish tax authorities on Tuesday night over a court appearance scheduled on 31 July for alleged unpaid taxes.