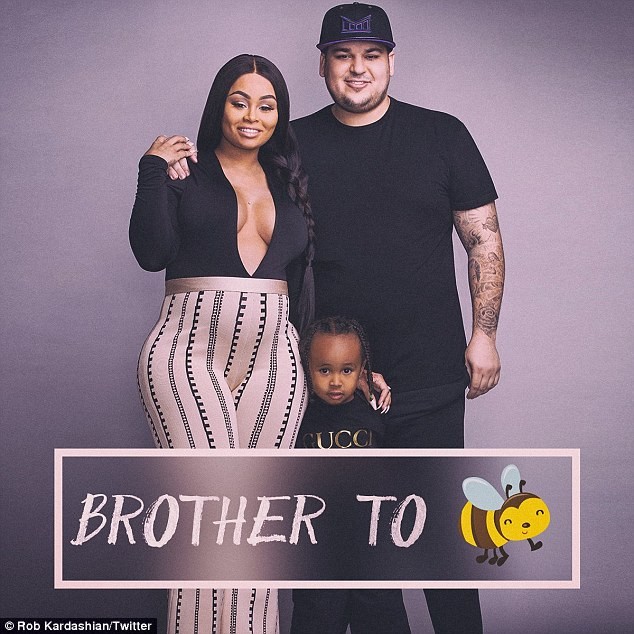 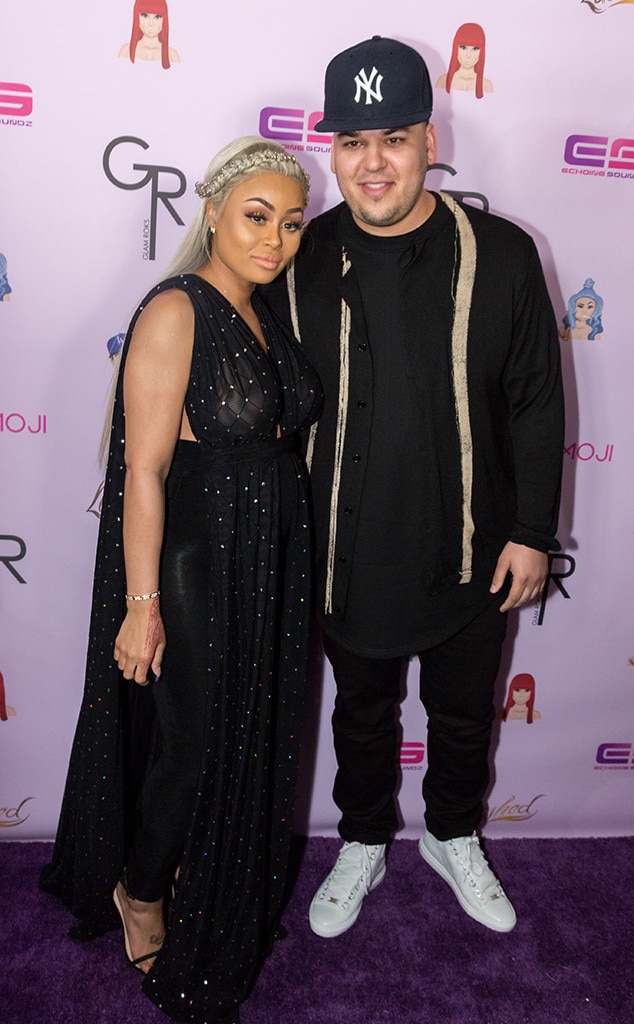 The reality stars, who share 7-month-old daughter Dream Kardashian, ignited a social media uproar Wednesday after Kardashian claimed Chyna sent a video of herself kissing another man to him.

“Hahahaha Chyna just sent me this video saying happy 4th of July what a crazy person. Come spend time with your daughter instead of f–king me and then this dude right after. U need help,” he captioned a video posted on Instagram.

Kardashian continued posting photos to his Instagram account, including alleged texts from someone he claims Chyna has been seeing.

“This is the dude Chyna got caught cheating on me with for a minute now. And look he texted me asking for help and said he needed money cuz he can’t afford to pay Chyna’s bill so that’s why I pay her bills. More receipts are coming. Just yesterday Chyna sent me her p—y and everything and said she gonna come f–k me … wait for it. Never once have I cheated on Chyna and I remained loyal to her even after all the cheating she been doing and the multiple men she been f–king including me …”

“I never been so disrespected in my life. I just bought her 250K of jewelry yesterday,” Kardashian wrote on social media. “This woman is so disrespectful and I don’t care.”

In addition to claims that men linked to Chyna have been contacting him for money or plans to make money, Rob also alleged that he’s been paying for Chyna’s rent and cars as well as jewelry and other gifts. Kardashian also claimed that Chyna has been using drugs and alcohol and that he payed for cosmetic surgery for Chyna after she gave birth to their daughter.

“Everyone wonders how Chyna lost all that weight after the baby and she lies to everyone but no I’m such a great Husband that on our anniversary I paid 100K to do this surgery to get all everything fixed as much as they could. And then guess what she did after she was all healed when I was by her side the entire time. She left me and my baby which she had out of spite to get back at her other baby daddy. I can’t believe u would disrespect me like this,” he wrote with a video of her in a hospital bed while wishing each other a happy anniversary.

“The saddest part is I knew about all this and didn’t say a word or speak on anything because I actually Love Chyna genuinely until she just sent me a video of her and this man kissing in her bed with my daughter and her son in the house,” Kardashian wrote. 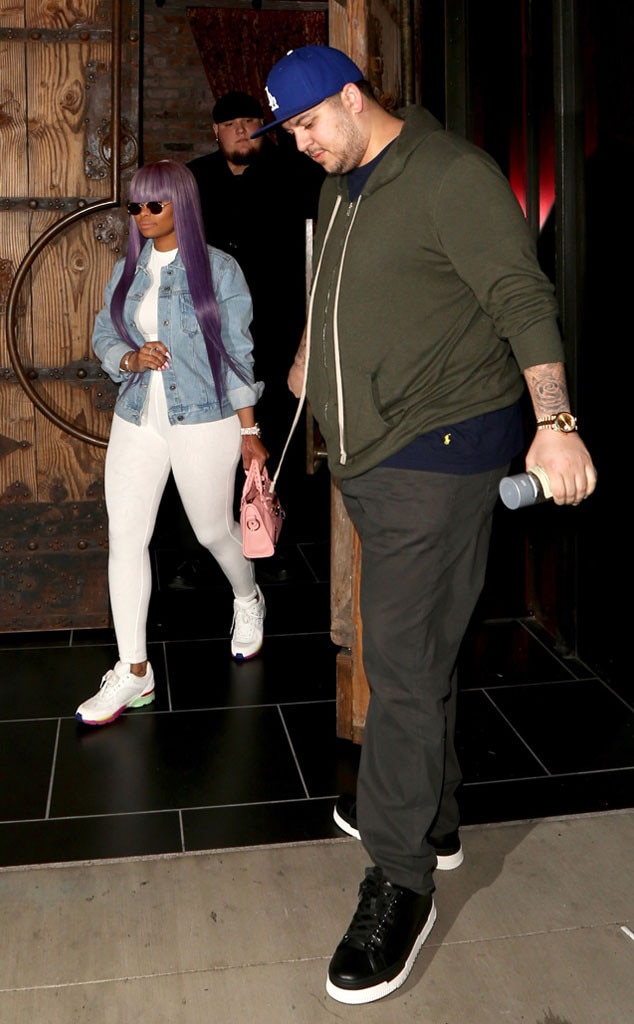 “Thank God I pray every single day multiple times for God to show me the way and he showed me. The same day Chyna sends me pics of her p—y saying I can have it soon. The same day I sent my jeweler to drop off 250K of jewelry. Same day my babies are in the house and I find out this. Thank you Lord! Thank you Dad for showing me. I had my daughter out of Love but this woman left the second I paid for her body surgery and then she was out. Chyna please get help,” he wrote.

“She even had to photoshop her p—y to send it to me lol. This was yesterday. Same day she said she wanna have more kids,” he alleged.

The posts continued with another lengthy caption from Rob.

“I don’t care that this is the mother of my child. I told Chyna a million times even after seeing and knowing this that I still  will support and be there for her but I can’t take this anymore so yes I’m being petty with this woman is fakes like we all good on Father’s Day and begged me to go and staged paparazzi to be there in front of her house and at Disneyland,” he wrote. “I’m done with this woman thank God for God! Showing me the light.”

Chyna responded to his claims on Snapchat, writing, “Rob fall back.”

She added, “Hey words of advice get a hobby.” The snaps have since been deleted.