Supporters of a Canadian man, Huseyin Celil who has been imprisoned in China for more than a decade and a half want the next federal government to use the 2022 Beijing Olympics as a bargaining chip to bring him home.

And Huseyin Celil‘s supporters say they want the deal to include the release of two other high-profile Canadian prisoners, Michael Kovrig and Michael Spavor. 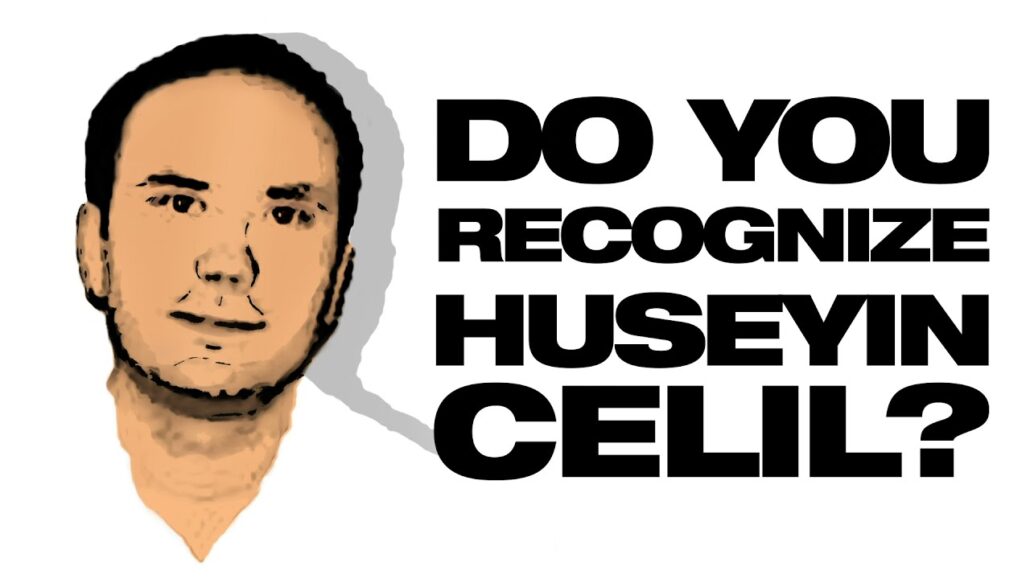 Kovrig and Spavor recently passed a grim 1,000-day mark in Chinese prisons, which Canada and its Western allies see as retaliation for the RCMP’s December 2018 arrest of Chinese high-tech scion Meng Wanzhou on an American extradition warrant.

But Celil’s supporters don’t want Canadians to forget him — or the fact that, unlike Kovrig and Spavor, he hasn’t been allowed a single visit by Canadian diplomats since his 2006 arrest — and are calling on the winner of Monday’s federal election to appoint a special envoy to secure his release.

Canadian consular visits have been prohibited because China refuses to recognize Celil’s dual Canadian citizenship, which he obtained in 2005, one year before he was arrested in Uzbekistan by the Chinese following his long-standing advocacy for the human rights of his Muslim ethnic Uyghur minority.

“I’m hoping that with the 2022 Olympic Games being held in China, there will be another opportunity to secure Celil’s release and return, whether as part of a package with the two Michaels or as a stand-alone,” Celil’s lawyer, Chris MacLeod, said in an interview Tuesday. 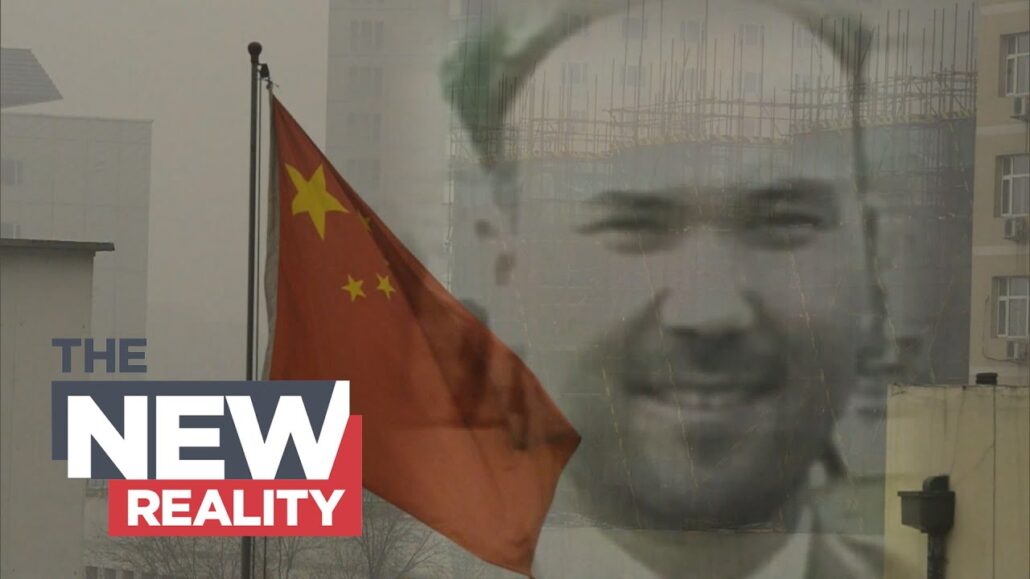 With the Winter Games set to begin in February, there are growing calls to boycott or cancel plans to broadcast them, amid a chorus of criticism over Beijing’s treatment of the Uyghurs, as well as its restrictions on Hong Kong, Tibet, and Taiwan.

Celil’s family has been caught up in that geopolitical whirlwind since his family’s regular visits to him in prison were cut off about five years ago. That is when Beijing began its crackdown on Muslim Uyghurs in China’s Xinjiang province, rounding them up and incarcerating them under the guise of fighting terrorism.

China’s treatment of the Uyghurs has sparked international condemnation and allegations of genocide, which China categorically denies.

Celil’s family and supporters are now unsure if he is still alive because all contact with his family in China has been severed, according to MacLeod.

“I haven’t had any contact with the family since the concentration camps opened in China,” Celil’s wife, Kamila, said in an interview from southern Ontario, where she lives with her 16-year-old son, whom her husband has never met.

Kamila Celil believes the current Liberal government has done insufficient to secure her husband’s release and would like to see more done.

MacLeod agrees, saying the current administration deserves a “terrible grade” for its advocacy on Celil’s behalf. He claimed that ministers in Stephen Harper’s former Conservative government were able to commute Celil’s original death sentence to life in prison. 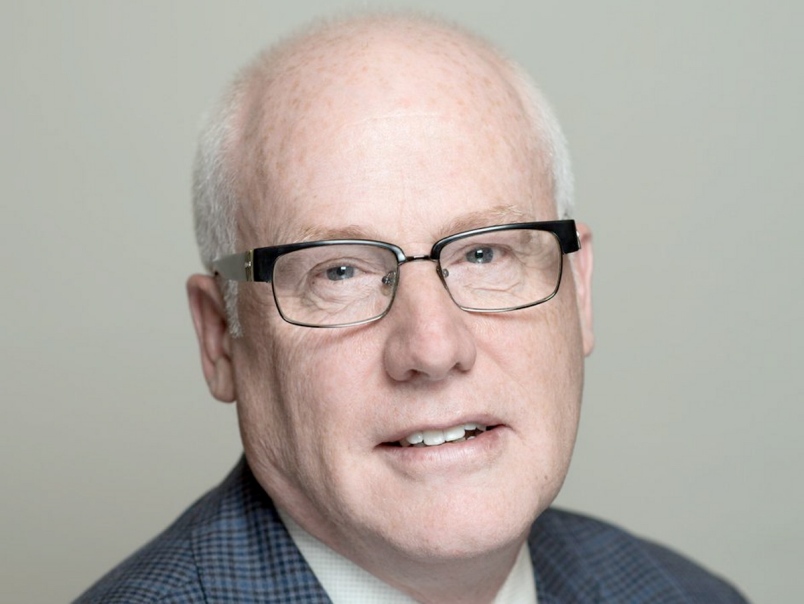 “Over the course of 15 years of unjust imprisonment and grave human rights violations, two prime ministers and ten foreign ministers had the opportunity and responsibility to secure Huseyin Celil’s release from Chinese detention and return to his family in Canada,” Neve said in a statement to reporters.

“Many reassuring words have been spoken, but there has been little in the way of sustained, high-level government efforts to bring him home. The next government must reverse this trend. Pursuing Huseyin’s freedom through any means possible must become an absolute top priority.”

Prior to last week’s televised federal leaders’ debate, Neve joined a coalition of several dozen human rights advocates, lawyers, and others in writing an open letter to the five major party leaders, urging them to take up Celil’s case again.

While they backed the Canadian government’s efforts on Kovrig and Spavor’s behalf, they expressed “grave concern” about Canada’s foreign policy and its decision to prioritize some Canadians over others in their letter.

“Canada has actively built a coalition in support of the two Michaels, but has left Huseyin Celil out. We are deeply disturbed by his treatment as a second-class citizen and deprivation of his rights

Foreign policy was not a major topic of discussion in either the French or English debates. In the English debate, Kovrig and Spavor were mentioned briefly.