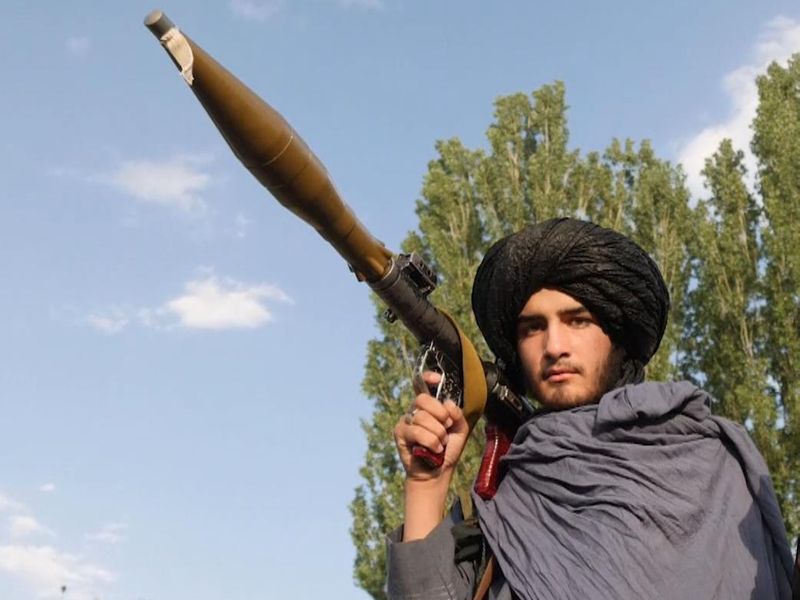 Since the withdrawal of US and allied forces from Afghanistan, the fundamentalist group has established an interim government led by a Cabinet of hard-line ministers. Many of the new leaders are former members of the Taliban’s previous government, which ruled in the 1990s and early 2000s. 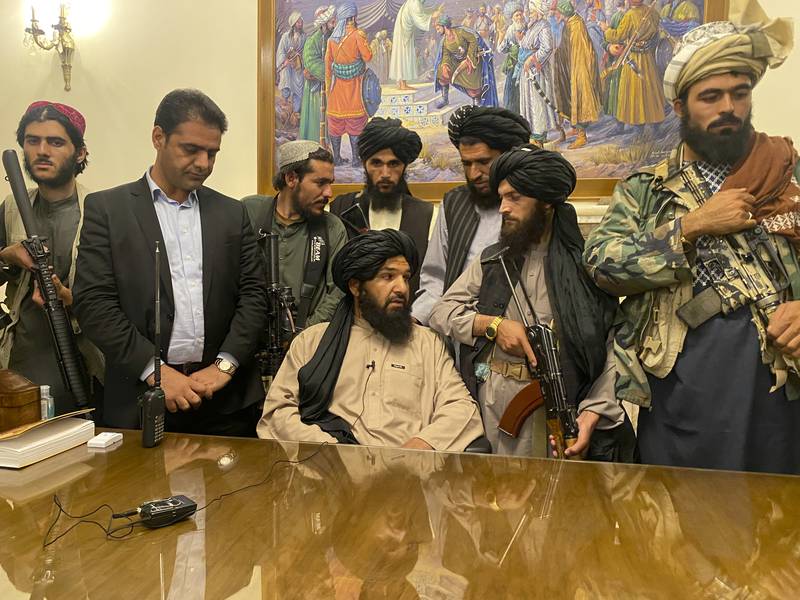 All of the ministers are men, with the vast majority belonging to the dominant Pashtun ethnic group, and at least one, interior minister Sirajuddin Haqqani, is on the FBI’s Most Wanted list with a $5 million reward.

Though Taliban spokespeople insist the appointments are only temporary, the Taliban’s exclusion of women and ethnic and religious minorities, including the country’s sizable Shiite Muslim population, has already alarmed the international community.

The Taliban is also preparing to announce that its top religious leader, Haibatullah Akhundzada, will lead the new government, according to a spokesman for the group on Twitter.

Akhundzada, a cleric who has presided over the group’s brutal tactics for years, further frightens foreign governments hoping that the group would take a different path once in power.

Taliban fighters are now going door to door in cities across the country, looking for Afghans who assisted American and coalition forces, according to multiple sources. 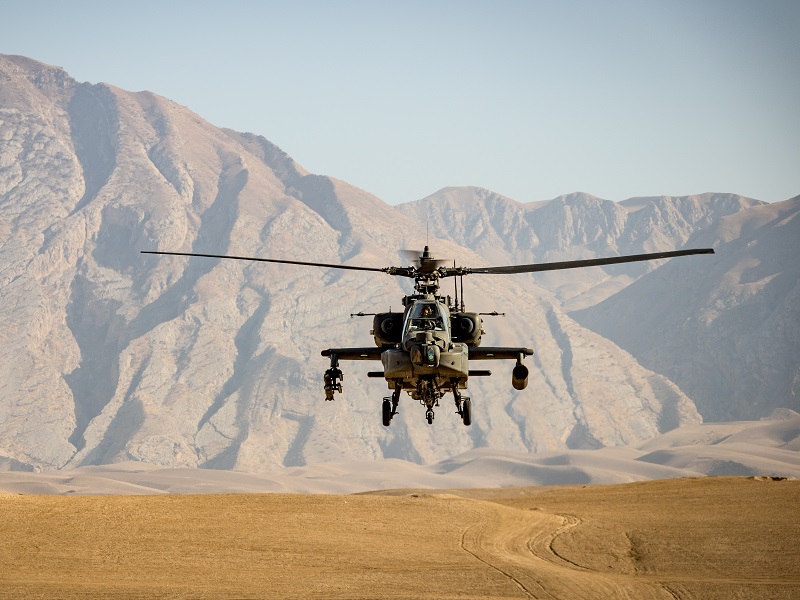 “They will be judging them on the spot,” said Samim Rahman Rahmani, an Afghan interpreter who was evacuated. “That is why I am concerned about my friends who were left in Afghanistan with their families.”

Rahmani said he and his family are in Germany, waiting for flights to the United States to resume following a measles outbreak, but he is still in contact with people in Afghanistan. He claims that they frequently change locations in order to avoid the Taliban.

Several Afghans told reporters that even if they can conceal their identities at first, they are afraid of being identified as having worked for American interests.

After being beaten with a stick by a Taliban fighter, one Afghan man said he only goes out at night, and he moves his family to avoid staying in one place for too long. They disguise themselves in order to avoid detection.

“I couldn’t go to work and couldn’t find work because I’m not in one place,” he explained to reporters

The deterioration of the situation has resulted in a backlash against Taliban rule in cities across the country.

According to Reuters, thousands of people took to the streets in Kandahar, Afghanistan’s second-largest city, on Tuesday after the Taliban began evictions in an area largely occupied by the families of retired army generals and other Afghan security forces.

The bleak future of Afghan media

The country’s independent media has been targeted for reporting on the unrest, which has included major anti-Taliban protests across the country.

Tolo News, the country’s first 24-hour news channel known for its hard-hitting reporting, has faced Taliban harassment for its early coverage of the incoming government. According to The Associated Press, a cameraman covering protests in Kabul for the station was detained for three hours before being released, and other reporters have been harassed by Taliban fighters.

Though the Taliban’s promises to maintain an open media environment have already proven false, according to a Financial Times report, some within the group see an opportunity in using Tolo and other coerced media to manage their image domestically and internationally. 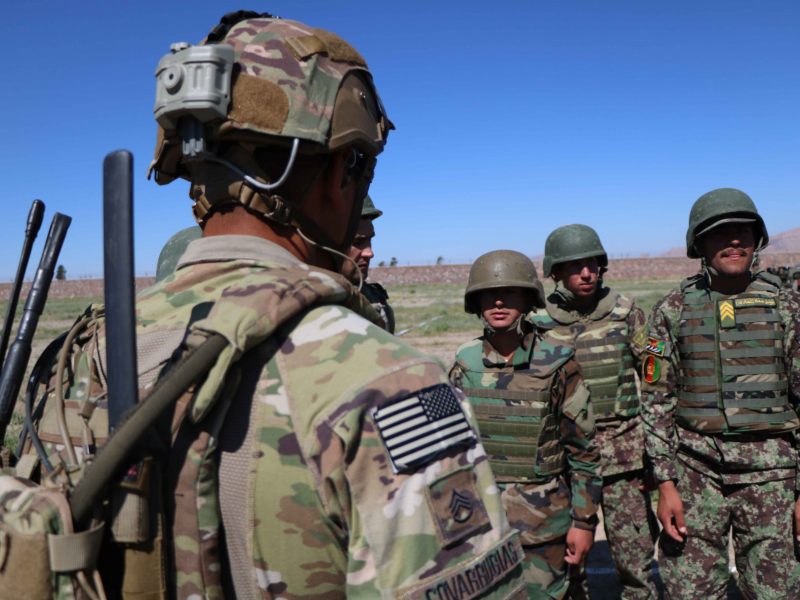 Afghan journalists Neamatullah Naqdi, 28, and Taqi Daryabi, 22, pose for a portrait at Kabul’s Etilaat Roz daily office on Friday, September 10, 2021. After covering a women’s protest in Kabul, the Afghan reporters were detained and beaten by Taliban forces. According to the United Nations Human Rights Office, incidents of Taliban violence against protesters and journalists are on the rise.

The effort to stifle critical media is part of the Taliban’s larger brand management strategy, which is determined to present a better face to the world than was evident during their previous reign.

Women waving banners in support of the Taliban Reading “the women who left don’t represent us” alongside cheerful television newscasts announcing the group’s edicts reflects a bid for domestic support as well as a play to reassure foreign audiences that the situation on the ground is not dire.

Independent journalists across the country were skeptical.

Afghan journalist Fatema Hosseini recounted how the Taliban brutalized and tortured her colleagues.

Hosseini, who recently fled, described how Taliban fighters blamed journalists covering protests for inciting retaliation. Others have received separate death threats and have been tortured as a result of their reporting.

“Journalists in Afghanistan understand that they cannot conceal what is happening to them or their country.” If they keep it hidden, the Taliban will have more chances to abuse them. However, disseminating the news puts these people’s lives in jeopardy. If the Taliban sees any of my five colleagues again, they may be killed,” Hosseini wrote.

“The Taliban are already killing and torturing people.” It’s so simple for them. It’s just a matter of giving them an order.”