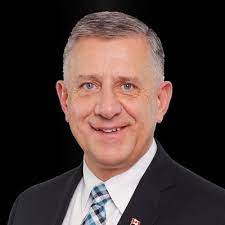 Ted Falk, the federal Conservative candidate for Manitoba, has apologized after being quoted in a local newspaper spreading misinformation about the dangers of COVID-19 vaccines, implying that they may cause more harm than good. 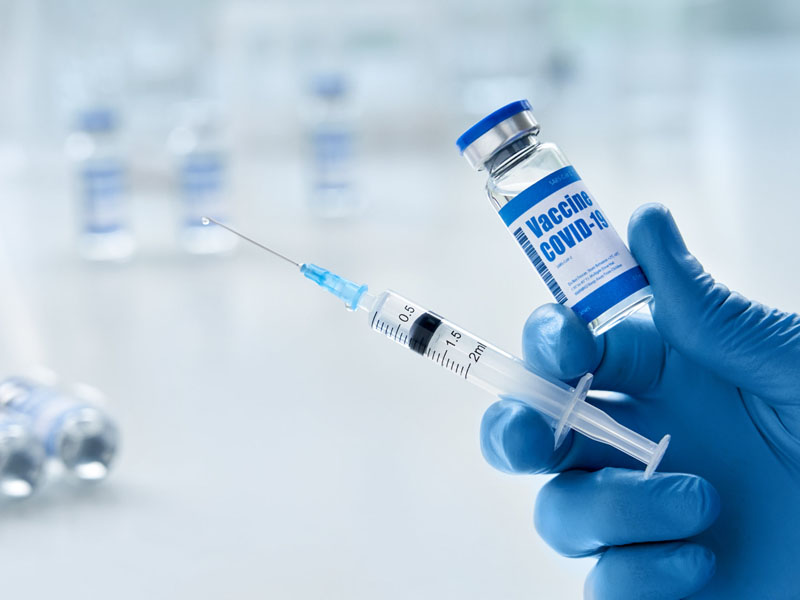 The incumbent candidate for Provencher is quoted in the Carillon newspaper urging constituents to “do their research” on vaccines.

According to the newspaper, Falk’s own research revealed a Public Health England (PHE) study that showed “you were 13 times more likely to die from the Delta variant if you were double vaccinated than if you were unvaccinated.”

Reuters debunked similar false claims on social media about the potential harm of vaccines against the Delta variant linked to the PHE. According to the news agency, the idea stemmed from an online post that misinterpreted PHE statistics from a June briefing.

In fact, PHE published a study in June demonstrating that two doses of the vaccine are highly effective in preventing hospitalizations caused by the Delta variant.

Only seven hours after the interview was published in the newspaper, Falk issued a statement admitting that the statistics were incorrect and apologizing for the confusion. 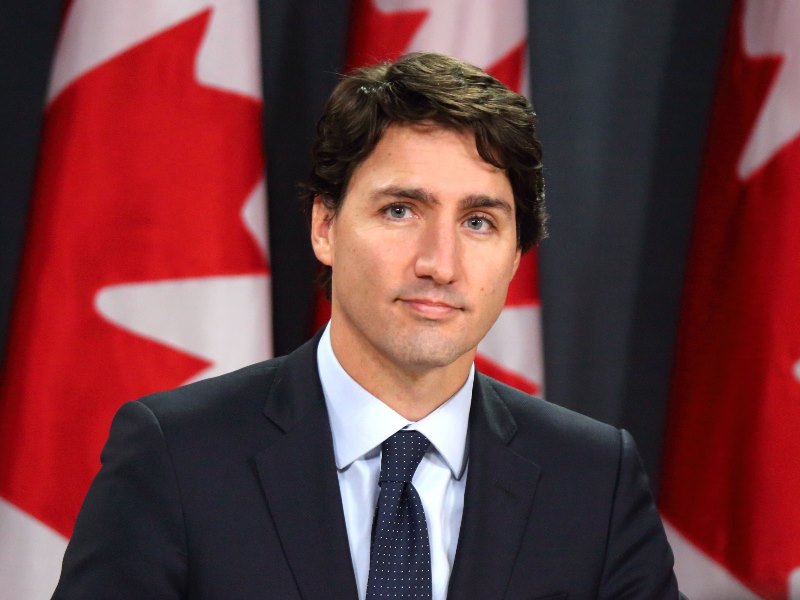 “I would like to correct some incorrect comments I made when referencing a study on COVID vaccines,” Falk said in a statement to The Canadian Press.

“Vaccinations are both safe and effective.” I have been and will continue to advocate for the availability of vaccines to all Canadians who require them.”

In the newspaper’s story, Falk also provided several credible sources of vaccine information, including the Public Health Agency of Canada, but was quoted as saying that public health experts frequently provide conflicting information on COVID-19 and that people must make a choice that they are comfortable with.

Dr. Doug Eyolfson, the Liberal candidate for Charleswood-St. James-Assiniboia-Headingley stated that the comments in The Carillon article fuel vaccine hesitancy and endanger communities. 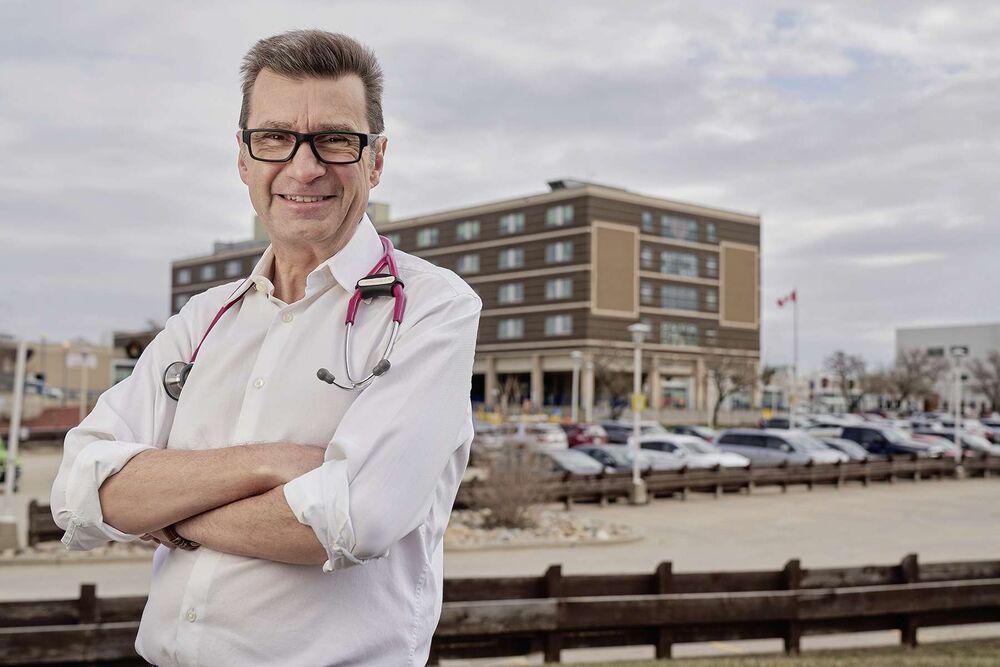 “It is outrageous that any elected official would spread misinformation about COVID-19 at a time when Canadians are looking to them for guidance,” Eyolfson said in a statement.

Falk refused to tell The Carillon whether or not he had been vaccinated.

“If I declare my status, someone will weaponize it to their advantage to create further division,” he was quoted in the newspaper as saying.

“I see a lot of division in our communities, in friendship groups, in businesses, and in churches, all over the issue of ‘vaccinate or not vaccinate.'”

“Leadership is also knowing when you should not be causing division, and I believe I am demonstrating leadership by not making an issue of individual vaccination statuses,” he was quoted as saying.

Patty Hajdu, the Liberal Health Minister who is running for re-election in Thunder Bay-Superior North, attacked Falk last week for refusing to disclose his vaccine status. 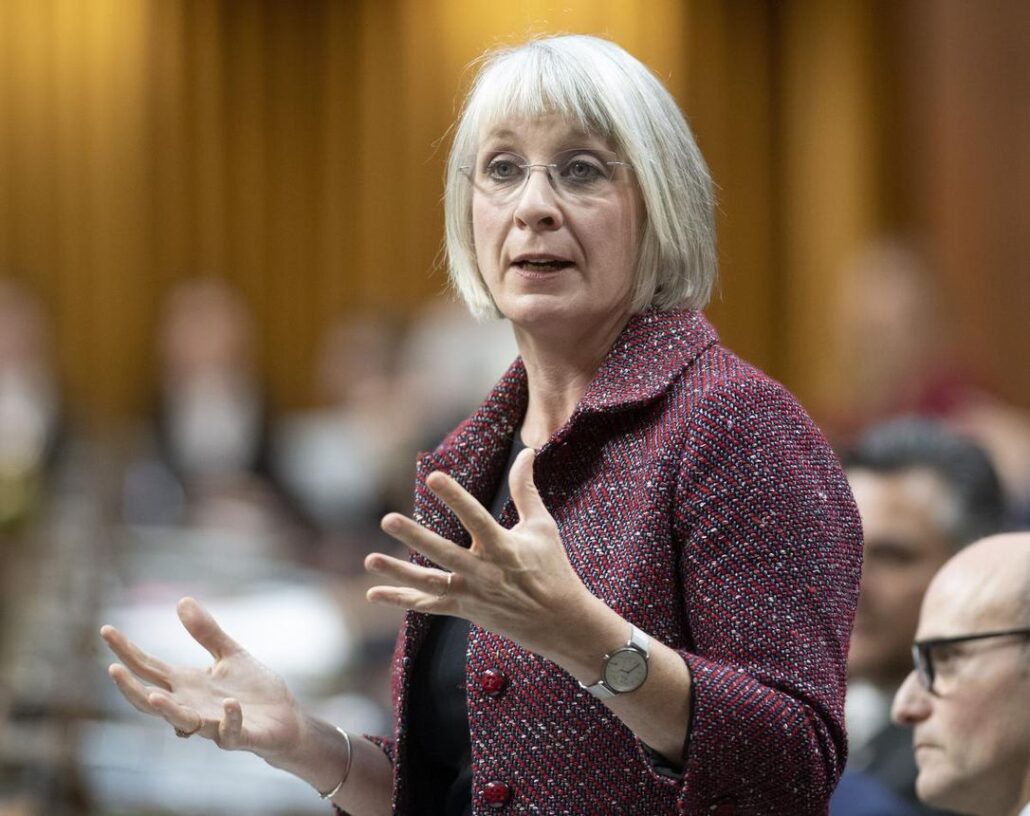 “O’Toole refuses to tell us which of his candidates refuses to be vaccinated. One of them is Ted Falk, O’Toole’s candidate in Provencher,” Hajdu wrote on Twitter on September 6.

“Throughout the COVID-19 pandemic, Justin Trudeau and the Liberal team have been guided by science and public health experts,” she wrote. “Erin O’Toole and the Conservatives?” Not at all.”

O’Toole has been a vocal opponent of mandatory vaccinations for public employees and travelers, and he has not required his candidates to be vaccinated, but he has encouraged Canadians to get their shots.

“I’ve been advocating for vaccines for more than a year,” O’Toole declared last week from the stage of his party’s broadcast studio in downtown Ottawa. 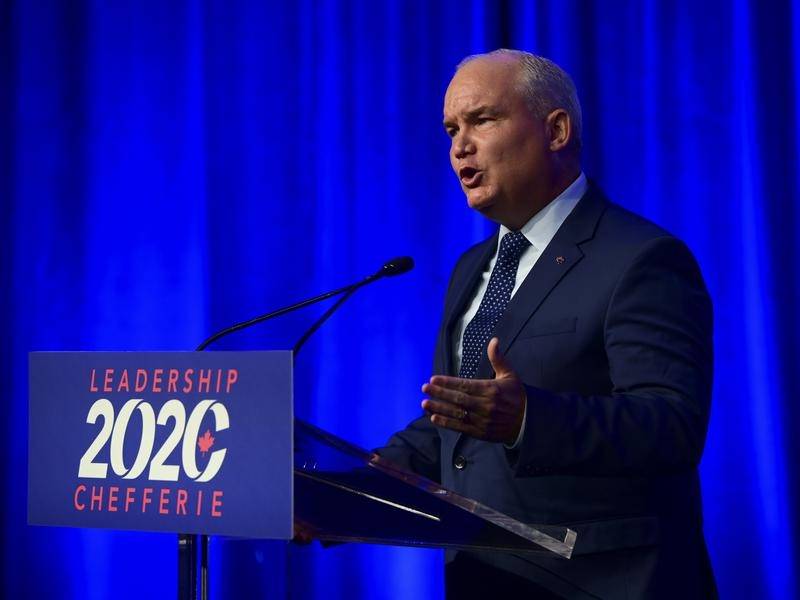 He promised to raise Canada’s vaccination rate above 90% in two months through a combination of a new social media campaign and measures to address those who are hesitant to get vaccinated.