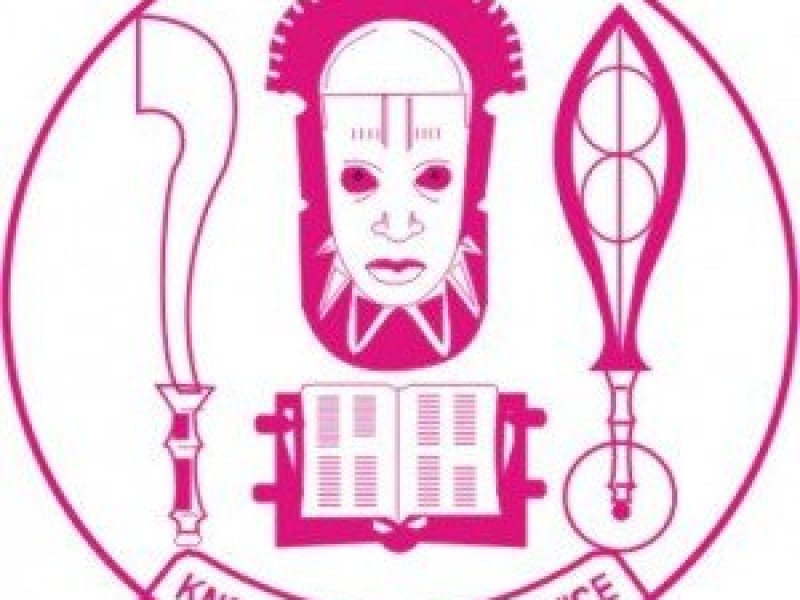 Students at the University of Benin, UNIBEN, have complained about the additional N20,000 charge imposed by the school administration for late payment of school fees.
As the students stated, how would they cope if they were unable to pay the N41,400 school fees due to the economic situation? Despite the fact that UNIBEN management had previously announced that students who did not pay school fees within the specified time frame would be subject to additional charges and, in the worst-case scenario, their studentship would be revoked.

Dr. Benedicta Ehanire, the school’s public relations officer, signed the statement, which stated that “registration by all students closes on 3rd September 2021; and after such date, students will no longer have access to the school portal.”

In a statement, one of the students government officers stated that the students union government, SUG, will meet with the school authority of the increment.

His own words. “It is no longer a rumour that the institution, UNIBEN, has increased the school fees charges for late payment by N20,000.”

“At this time, students who have yet to pay should remain calm because the Golden Age SUG exco (19/20) will be meeting with management to discuss this issue. ” The SUG member provided advice. 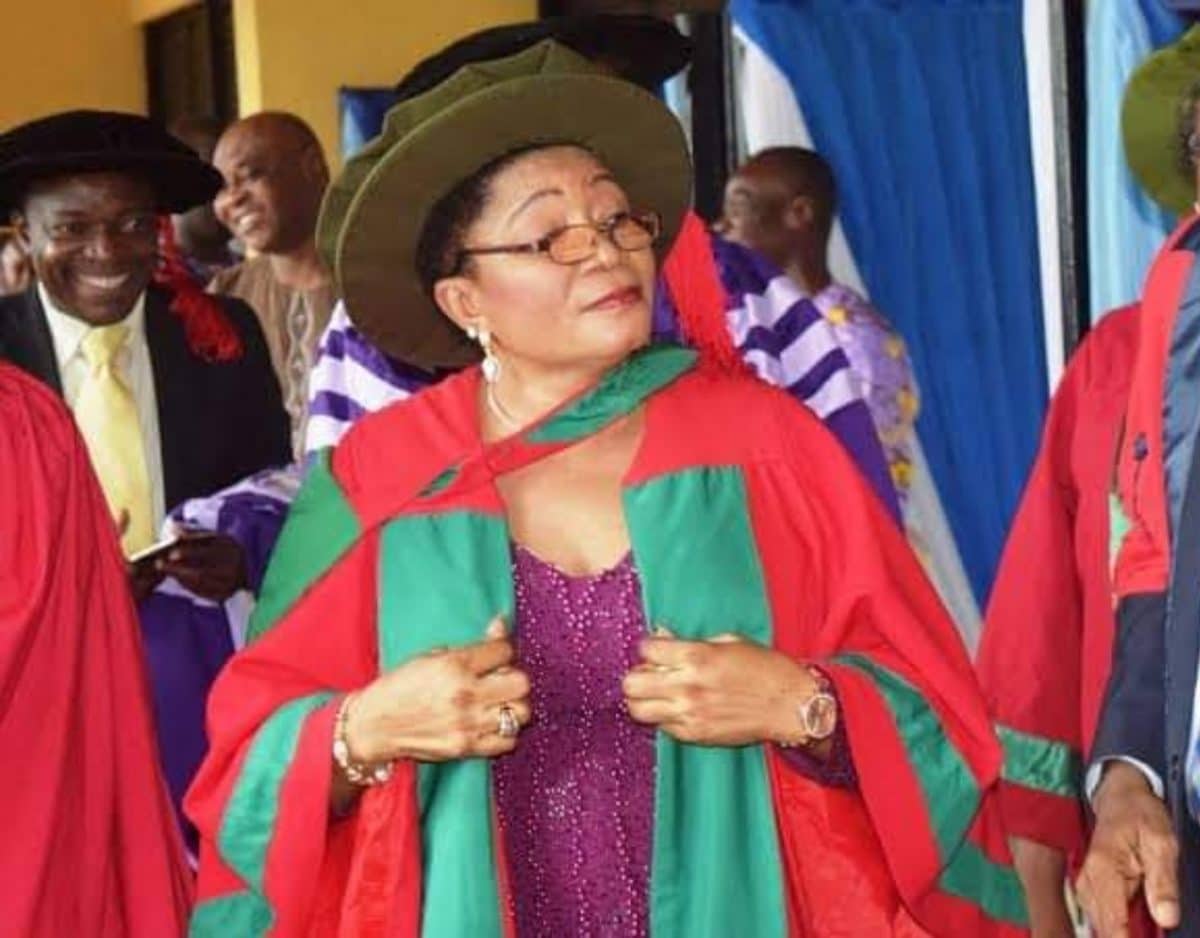 Another SUG member who wished to remain anonymous stated that the UNIBEN action was not fair to the students.

“First, they said they will add N10,000 from September 6th to September 9th. Then, the following week, on Monday, September 13, they will add another N20,000. However, as of last week, they had no effect on the additional N10,000. As a result, everyone assumed that they extended the grace period by one week. In fact, some people were not expecting the additional N10,000 and were surprised to see that the N20,000 had been added.

“And on September 18, the portal will be completely shut down, depriving students of their fundamental right to an education. The SUG stated that they would meet with management. And I believe we will receive a favorable response.

Students’ wailing A final year and self-sponsored student who requested anonymity expressed her dissatisfaction with the recent development to Vanguard. She stated:

” I was one of those who backed Lilian Salami’s administration. However, as a result of this singular act, management has demonstrated that education is not for the underprivileged.

And UNIBEN doesn’t care whether or not the students are emotionally stable. What was the point of a work-for-pay program if they are still going to take food away from those they claim to want to help? She inquired.

A 200-level student from the Department of History named Ayomide stated:

“In this country, where even the price of water has risen, a woman, a mother, a Nigerian, and others decided that students needed to pay school fees quickly, and the best way to get them to do so was to add extra charges of nearly 50% of the original amount of school charges for 200 level students. Prof. Dr. Salami must rescind this new development, which is not welcome.

Another student stated, “Just getting money for feeding here is a struggle, let alone paying an extra N20,000 in late school fees.” I’ve made myself available to speak with some students who work on their own to make ends meet. And it’s a tearjerker. Many people are contemplating suicide.

Others are thinking about quitting. In fact, most are contemplating a slew of ‘wrong to think’ errors in order to finish and get out of this school.”

A 100-level radiography student responded, saying, “With the way things are going, I’m beginning to think it was just a big hoax to prompt parents and guardians into immediate payment of fees.”

I strongly believe it was unwarranted and uncalled for, as parents/guardians are put under duress as a result of the VC’s “proclamation.” She stated.

Meanwhile, the school administration stated that the additional N20,000 was for a penalty fee for students who did not pay their school fees on time.

Dr. Ehanire, the institution’s spokesman, tells Vanguard: “The move we took is not unusual for UNIBEN.” If a person fails to meet basic requirements anywhere, they are sanctioned.

” As a result, you can refer to the additional N20,000 penalty fee. ” UNIBEN PRO stated once more.