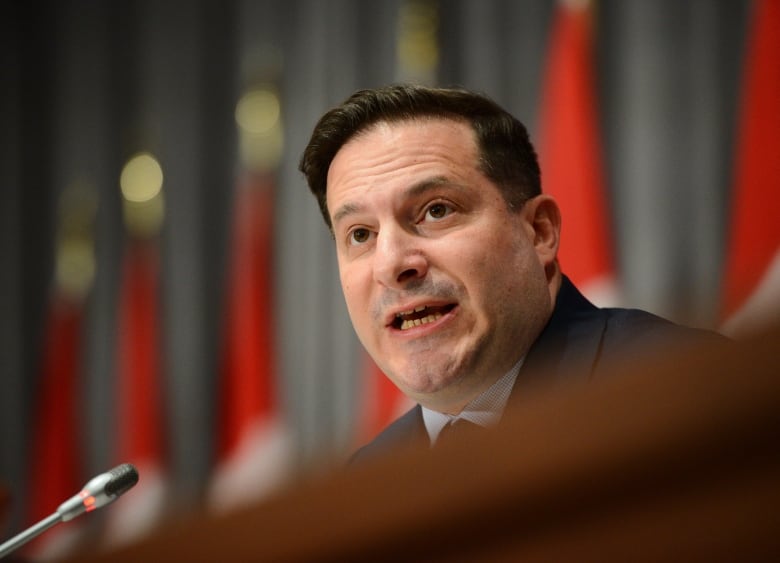 Advocates for refugees say the federal government must step up its efforts to help people fleeing conflict and persecution abroad — even as the pandemic continues to suppress cross-border movement around the world.

The federal government says that, despite lockdowns and travel restrictions, Canada is now resettling about 250 refugees per week after admissions slowed to a trickle due to the global pandemic, and has welcomed nearly 6,000 refugees since January.

“It’s important to note that conditions to facilitate departure vary by country, and departures may not be possible due to domestic movement restrictions, the ability to obtain exit permits, airport closures and flight availability in some countries,” Cohen said in a media statement to CBC News.

The roughly 250 refugees Canada is admitting each week are coming through a coordinated effort with the United Nations High Commissioner for Refugees (UNHCR), the International Organization for Migration and other partners, he added.

Mendicino recently announced Canada’s three-year immigration plan, which calls for the admission of about 36,000 refugees next year.

Refugee advocates said they welcome the targeted intake boost — but warn that it will be tough to meet without significant policy changes.

Deal with the backlog, say advocates

The Canadian Refugee Sponsorship Agreement Holders Association, which represents 118 organizations that privately sponsor refugees, is urging the government to exempt all refugees from travel restrictions regardless of when they were approved as permanent residents. Right now, only those approved before March 18 are exempted.

“That would help meet the government’s immigration levels and manage the rapidly growing backlog of applications in the process,” the group said in a media statement.

Janet Dench, executive director of the Canadian Council for Refugees, said Canada’s continued efforts to resettle refugees are critical because many have recently lost the modest incomes they needed to survive and feed their families.

“A lot of those opportunities to earn a little bit of money have disappeared, so there are really devastating impacts for many people as a result of the pandemic, which is just adding to the precarity that people were suffering before the pandemic,” she said.

Private sponsors typically cover expenses such as housing, furniture and food during a refugee’s first year in Canada. Since the pandemic began, they also have been making arrangements for the 14-day quarantine period required of every person entering Canada.

“It’s not just a question of how fast is the government bringing them in. It’s also what measures do we have in place to make it feasible for the people arriving to be meeting the requirements of isolation,” she said.

Cohen from Mendicino’s office said the United Nations has consistently recognized Canada’s leading role on refugee resettlement, and that Canada continues to welcome people despite a reduced capacity of the “entire resettlement ecosystem” and increased demands related to safe quarantine requirements.

“While many counties have closed their doors to refugees, we continue our work to welcome the world’s most vulnerable, recognizing these constraints,” he said.