Recap: Heat pull away from Wizards down stretch 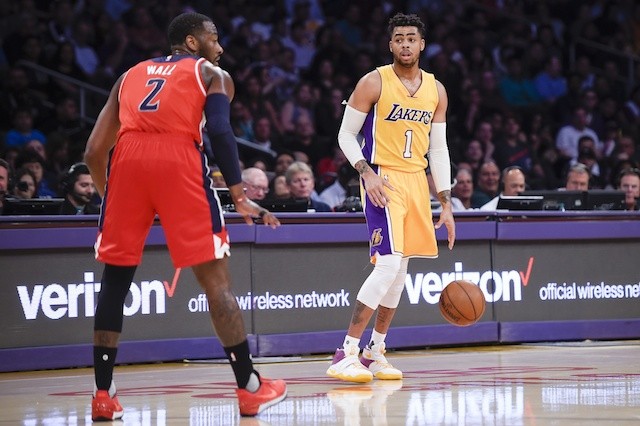 The Miami Heat defeated the Washington Wizards, 91-87, in the Las Vegas Summer League at Thomas and Mack Center on Monday.

The game was tight throughout with 11 ties and five lead changes. But after tying, 76-76, on Okaro White’s jumper with 5:56 remaining, the Heat lead the rest of the way, pulling away down the stretch.

Miami, which improved to 2-0 after going winless in the Orlando Summer League, forced 23 turnovers and hit 10-of-18 shots from three-point range.

Both teams return to action Tuesday, with Miami playing the Dallas Mavericks and Washington facing the Chicago Bulls.