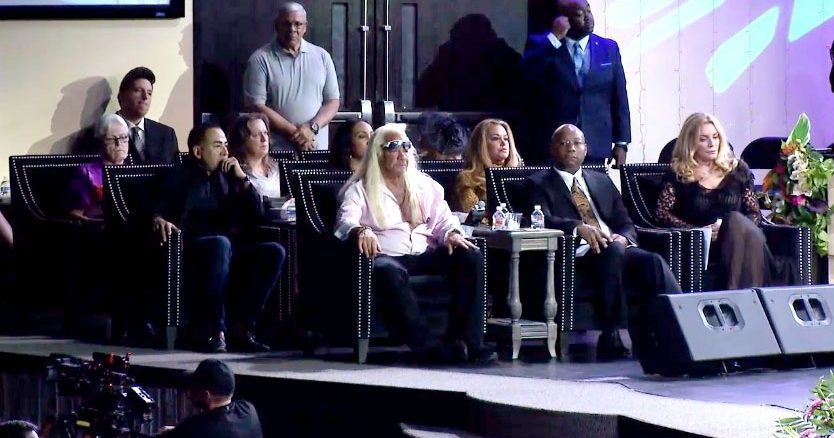 The year was 1991, and Reba McEntire had just wrapped up a show in San Diego, Calif., performing for a group of IBM employees. The legendary singer and some members of her crew boarded a plane headed straight for Nashville. The following day, her remaining crew members chartered another flight from San Diego to Amarillo, Texas. Sadly, that plane never made it to its destination.

According to the Associated Press, all ten people on board were killed, including seven members of McEntire’s band and her road manager, when the plane crashed “just north of the Mexican border.” The singer’s spokesperson, Jenny Bohler, issued a statement: ″Needless to say Reba is very upset. They all had been with her a long time. They were like family. She’s lost eight family members.″

Less than a month later, McEntire put on a brave face and headed back on the road to continue performing. “I can’t stop working when something like that happens. I needed it. We all needed it, to keep going, or I would have wallowed in sorrow,” she said in retrospect to The Washington Post.