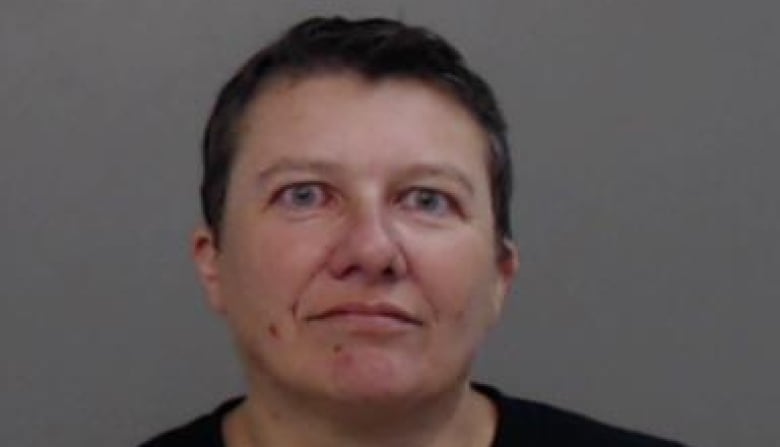 RCMP officers searched a condominium in Saint-Hubert on Montreal’s South Shore on Monday in connection with ricin-laced envelopes sent to the White House as well as to several officials in Texas.

The Mounties cordoned off a street lined by new condominium buildings in the suburban municipality. Local police and ambulance services were also at the scene.

Cpl. Charles Poirier, spokesperson for the Quebec division of the RCMP, said a team of officers with expertise in handling chemicals and explosives led the search. Neighbouring residences in the condo building were evacuated.

“The RCMP is assisting the FBI in this investigation,” Poirier told reporters at the scene.

“We believe a total of six letters were sent: one to the White House and five to Texas.”

Poirier said there is a link between the residence and the woman suspected of sending the letters. He couldn’t confirm she lived at the residence.

WATCH | RCMP give update on search:

RCMP in Quebec say they’re assisting the FBI in an investigation into suspicious packages that were mailed to the White House and other places in the United States. 3:08

The woman suspected in the case has been identified as Pascale Ferrier, according to U.S. court records provided to CBC News.

She was arrested over the weekend at the Peace Bridge border crossing between Fort Erie, Ont., and Buffalo, N.Y.

The letter mailed to the White House was intercepted at a U.S. government facility that screens mail addressed to U.S. President Donald Trump, and a preliminary investigation indicated that it tested positive for ricin, law enforcement officials told The Associated Press.

Ricin is found naturally in castor beans but it can be turned into a deadly poison. It can be deadly after exposure to an amount as small as a pinhead.

Poirier could not say where in Texas the envelopes were mailed, but Sheriff Eddie Guerra of the Hidalgo County Sheriff’s Office in Edinburg, Texas, confirmed Monday that envelopes containing ricin were mailed to him and three of his detention staff.

Guerra said no one was injured, and he declined to comment further as it is a federal investigation. He said more information will be released on Tuesday.

Ferrier was supposed to appear in court Monday, but her appearance has been delayed until Tuesday afternoon, according to a spokesperson for the United States Attorney’s Office.

She had been living in the United States last year and was arrested in Mission in March 2019 for using a fake driver’s licence, court records show.

Ferrier pleaded not guilty, and the charge was eventually dismissed because it was her first offence. She spent 20 days in jail.

Stéphanie Félix, who lives near where the raid was being carried out in Saint-Hubert, said she was shocked to find her quiet neighbourhood at the centre of an international police investigation.

“It makes you scared,” she said.