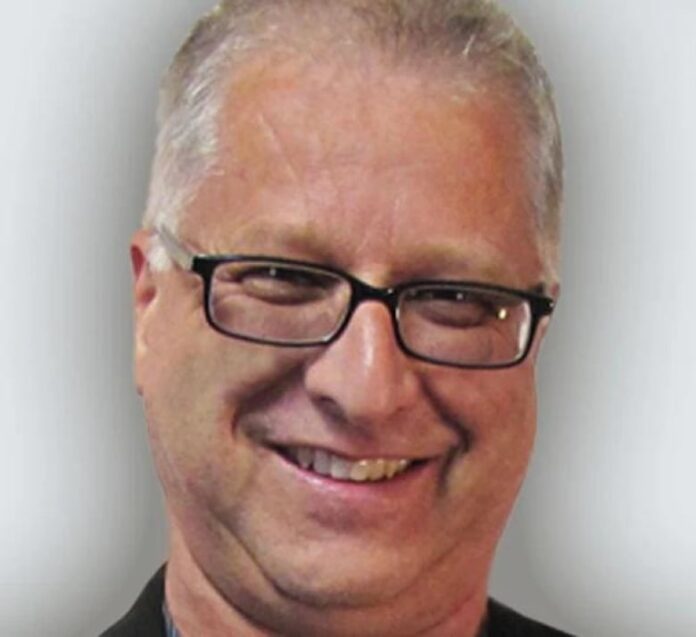 The New Brunswick RCMP’s major crime unit is investigating the death of a longtime French-language journalist Réjean Hébert outside a home in Saint-Simon on Thursday as a homicide.

Cpl. Dan Sharpe told CBC News on Friday that Caraquet RCMP responded to a call for a well-being check at around 2 a.m. on Thursday.

When they arrived, they found a man dead outside the house, said Sharpe.

Later that morning, a 29-year-old man was arrested in connection with the investigation after fleeing police, said Sharpe. He said he didn’t know if any charges had been laid.

The Canadian Press reported on Sunday that the man was still in custody. The investigation is ongoing.

Hébert was the news director at the CKRO Radio Péninsule radio station for nearly 30 years. He also produced daily news bulletins for 10 other French-language community radio stations in the province.

Donald Noël, the general manager for CKRO, told Radio-Canada that Hébert was a hard worker and his loss will leave a void because so many people knew him.

Francis Sonier was a friend who published one of two books Hébert wrote about gardening. He told Radio-Canada Hébert was an avid gardener and gardening enthusiast.

He said Hébert wanted to do things well and always wanted to go above and beyond.

“When we’ve heard a voice for 30 years, it’s certain their presence will be missed. It will leave a void,” said Sonier, translated from French. “The media community is shaken. It’s tragic for someone to die this way.”