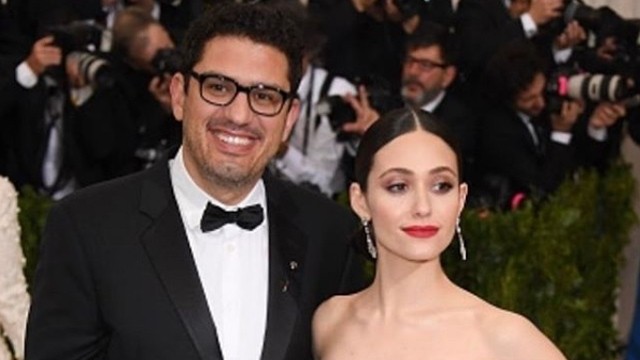 The Mr. Robot family has extra reason to celebrate these days.

Just days after the USA drama’s show creator Sam Esmail married Emmy Rossum during a star-studded ceremony, E! News caught up with its biggest stars at Mr. Robot‘s FYC event to get the low-down on the newlyweds’ unforgettable day.

Emmy and Sam, who began dating in 2013 and announced their engagement two years later, said “I do” at the 55th Street Conservative Synagogue in New York City, before gathering celebrity friends like  Robert Downey Jr., William H. Macy and Hilary Swankat the Guggenheim Museum for an incredible reception.

Mr. Robot star Christian Slater described the festivities as “beautiful,” remarking the unique love this celebrity pairing shares. “He and Emmy have a beautiful relationship,” the actor gushed with a smile. “They both are phenomenally supportive of each other and to see them celebrate in that way was great.” 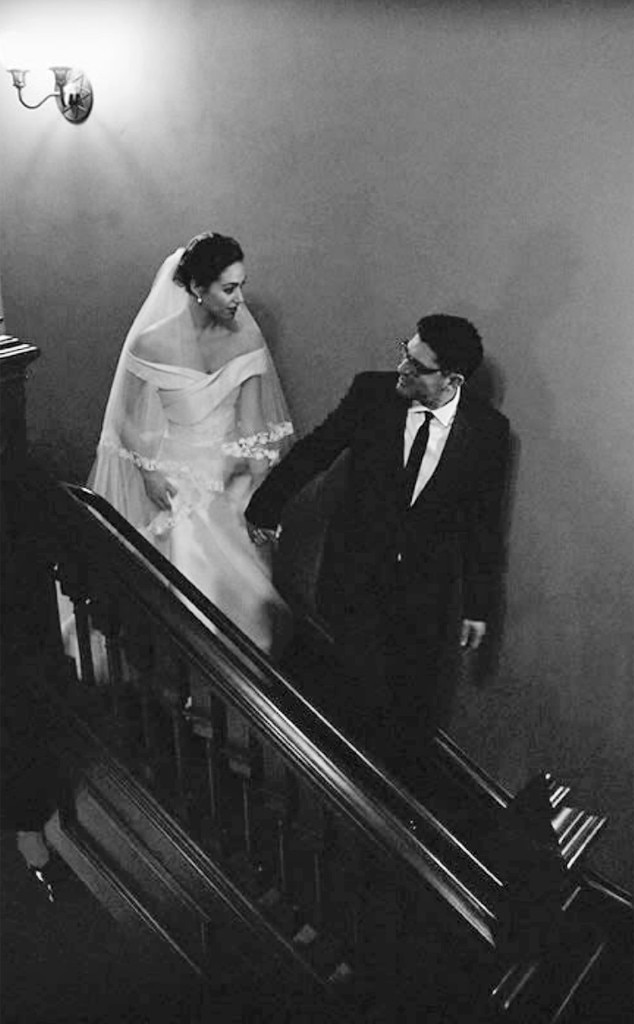 Rami Malekagreed, telling us, “Sam’s wedding was phenomenal because you always expect the bride and groom to be a little bit nervous about that big day, and leading up to it they were pretty calm and collected. It was wild.”

He also remarked what Esmail was most “looking forward to” ahead of tying the knot, revealing, “[Sam] said, of course, marrying Emmy but he liked the truffle mac and cheese appetizer he had at the reception.”

Sam and Emmy’s wedding day fell in the middle of Mr. Robot‘s production schedule, an added complication Malek said his boss handled like a pro. “Sam can handle so much under pressure, but having a wedding in the middle of shooting your third season is something I was quite worried about,” Rami shared.

To hear what co-stars Portia Doubleday and Carly Chaikin said about the event, watch our video above!