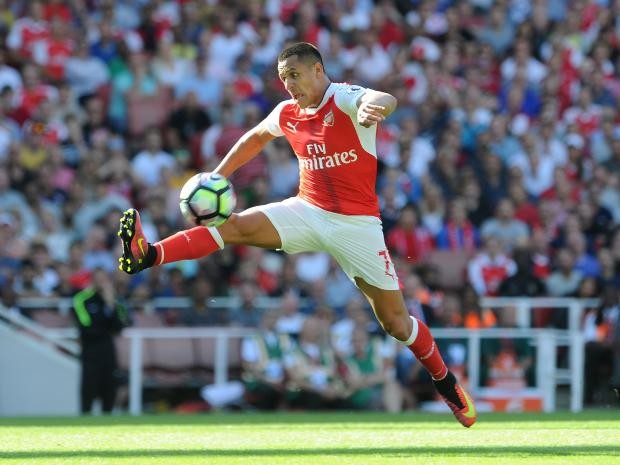 Sanchez believes that the 21-year-old midfielder is an emerging talent who can blossom if he “keeps pushing forward.”

The Chilean, whose future at Arsenal remains uncertain, listed a few qualities of Iwobi that has made him one of the standouts among the young players at the North London club.

“He’s a player that can play up front, in the centre; he’s good at one on ones. If he has a winning mentality and keeps pushing forward I think he can do very well. I really like him.”

Meanwhile, Nigerian striker, Victor Anichebe, has been released by English Championship club, Sunderland. The 29-year-old is one of 11 players released by the club on Friday.

Sunderland got relegated from the English Premier League at the end of last season and have now let go a host of top players that also includes South African midfielder, Steven Piennar.

Anichebe made 18 Premier League appearances for Sunderland last season, scoring three goals for the Black Cats in their ultimately futile bid to remain in the English top flight.

Anichebe has previously played for Everton and West Bromwich Albion, both in the English Premier League between 2006 and 2016.