The Truth About Joan Rivers’ Husbands 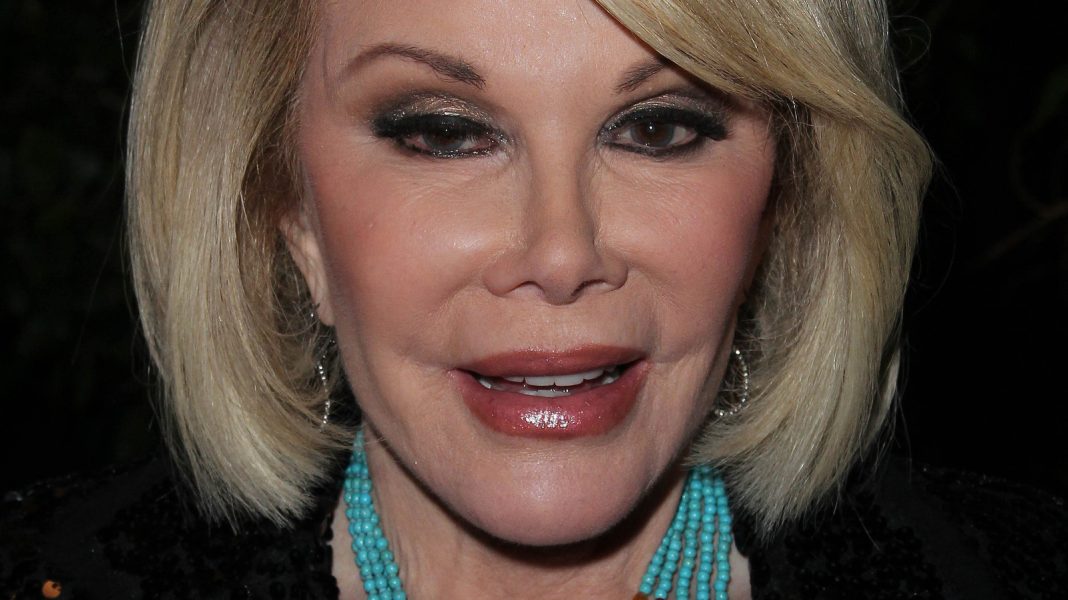 Today, the name “Joan Rivers” is synonymous with comedy. However, as The Guardian wrote in her obituary, she began her professional life as a buyer for a department store. It was there that she met her first husband, James Sanger, a young man who also happened to be the heir to the very department store at which she worked.

Glamorous as his title may sound, very little is known of Sanger outside of his marriage to Rivers. However, what we do know is that their union was a short one. That said, Rivers wasn’t particularly devastated by the annulment. Quite the contrary, per The Guardian, as Rivers once said the marriage survived “six months longer than it should have.” According to The Epoch Times, that sentiment may have been rooted in one crucial detail Sanger had neglected to tell his bride prior to walking down the aisle. That is, he didn’t want to have children. For Rivers, that was a non-negotiable, so it only makes sense that the two parted ways.