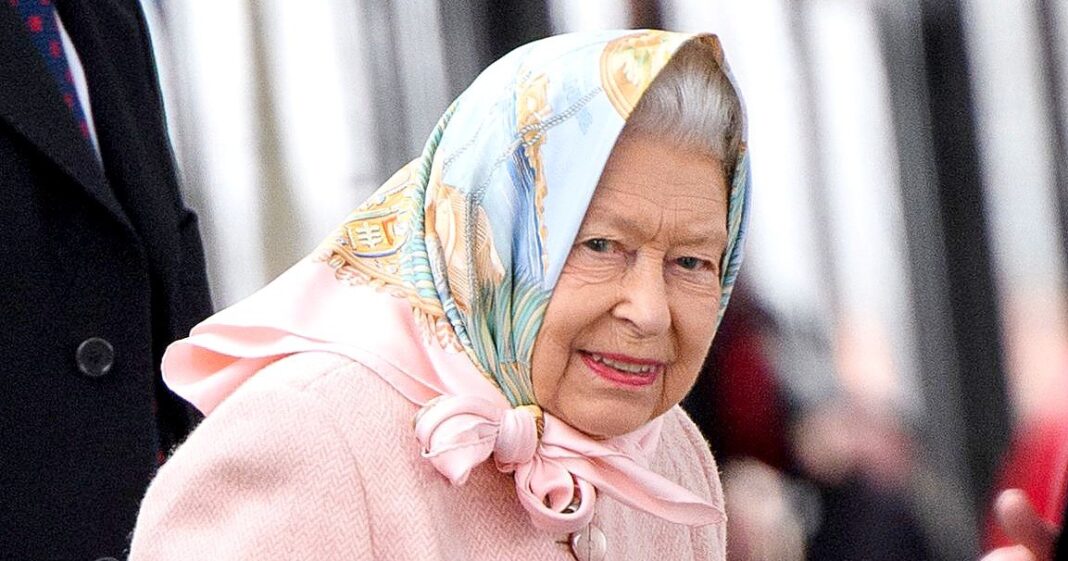 The 93-year-old queen appeared to be in good spirits on Friday, December 20, despite the news that her husband, Prince Philip, was having health issues. Buckingham Palace confirmed early on Friday morning that the 98-year-old prince was hospitalized.

“The Duke of Edinburgh traveled from Norfolk this morning to the King Edward VII Hospital in London for observation and treatment in relation to a preexisting condition,” the palace said in a statement to Us Weekly. “The admission is a precautionary measure, on the advice of His Royal Highness’ doctor.”

According to the BBC, Philip, who is expected to stay at the hospital for a few days, was spending time in Sandringham prior to his trip to the medical center.

The Duke of Edinburgh retired from his public duties more than two years ago after seven decades of royal engagements. He attended his last official event in August 2017. “His Royal Highness The Duke of Edinburgh has decided that he will no longer carry out public engagements from the autumn of this year. In taking this decision, the Duke has the full support of the Queen,” the palace said in a statement at the time.

If he is discharged from the hospital in time, Philip will join the queen, Prince Charles, Duchess Camilla, Prince William, Duchess Kate and their kids — Prince Louis, 6, Princess Charlotte, 4, and Prince Louis, nearly 20 months — to celebrate Christmas Eve and Christmas in Sandringham. Prince Harry and Duchess Meghan, who share 7-month-old Archie, opted not to attend the festivities.

“The Duke and Duchess of Sussex are looking forward to extended family time towards the end of this month. Having spent the last two Christmases at Sandringham, [the couple] will spend the holiday this year, as a new family, with the duchess’ mother, Doria,” the palace said in a statement in November. “This decision is in line with precedent set previously by other members of the royal family, and has the support of Her Majesty The Queen.”

Scroll through to see the queen riding the train: