Celebs Who Mourned Beloved Pets in 2019 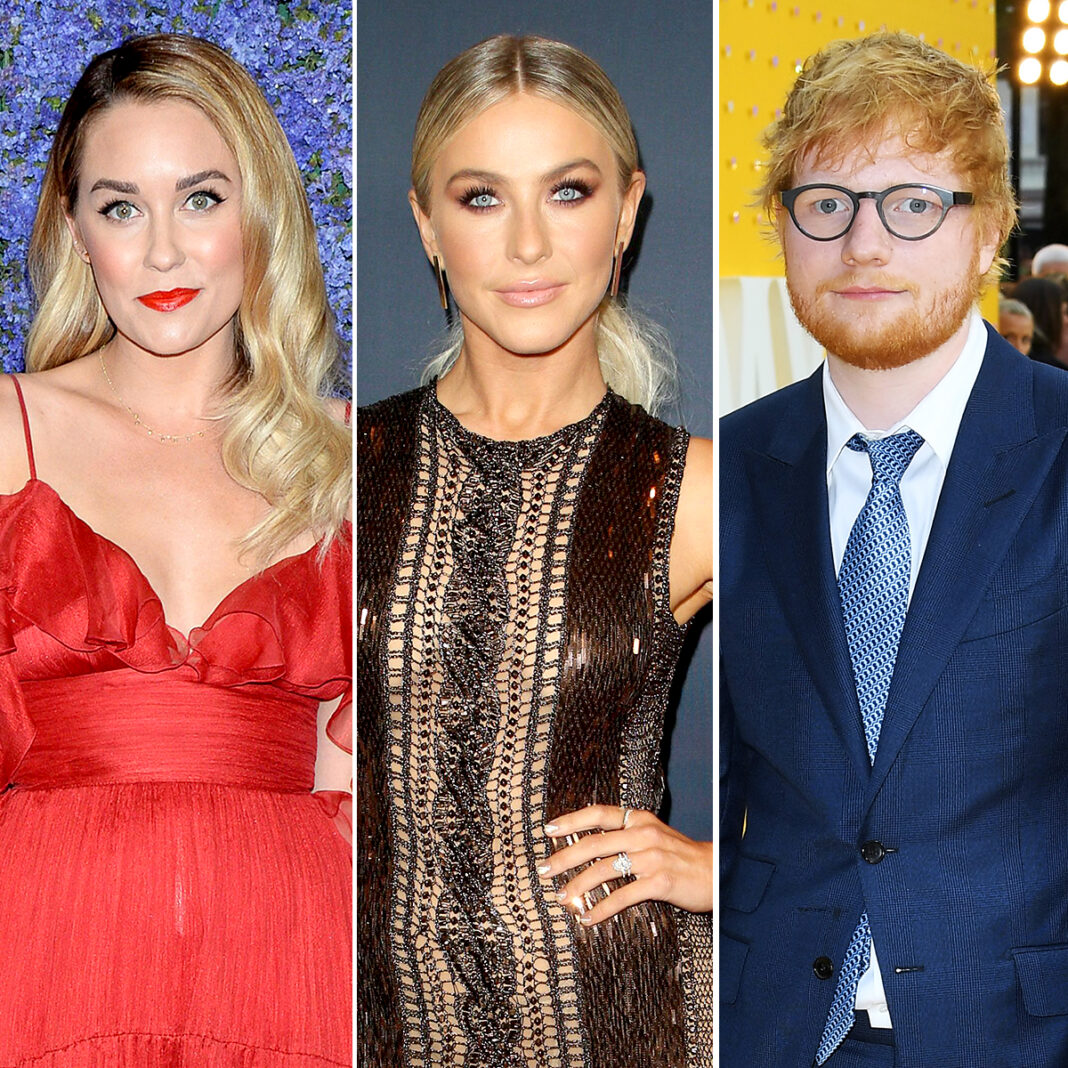 Celebs Who Mourned Beloved Pets in 2019
Lauren Conrad, Julianne Hough and Ed Sheeran were just a few celebrities who mourned the loss of their beloved pets in 2019. In the video above, Us Weekly remembers all the pets stars lost this year.

Celebs Who Grew Attached to Their Pets on Set

Conrad, 33, revealed her lab-shepherd mix Chloe, who she adopted while on The Hills, died in August. “We lost our sweet Chloe yesterday,” the designer captioned a series of photos of the family pup, including one with her son Liam. “We will miss you good girl!”

Hough, 31, suffered a double loss when her two Cavalier King Charles Spaniels, Lexi and Harley, passed away on the same day in September. The former America’s Got Talent judge posted a heartfelt tribute to her “daughters” via Instagram on October 12. “Pure love is real, it existed through us. My heart expanded and felt the truth of what is possible. I am forever grateful,” she captioned a series of photos and videos of her dogs. “Thank you for your love. Thank you for being my babies, my daughters. Thank you for choosing me.”

Celebrities and Their Pets

She added, “Thank you for being my guardians on this earth and even more so now. I’ve never experienced a love like ours.”

Sheeran faced sudden heartbreak when his cat, Graham, died in August after being hit by a car. He announced the sad news on Instagram posting a photo of Graham gazing into the camera while sitting on top of a guitar. The “Shape of You” singer, who also owns two other cats, Dorito and Calippo, simply captioned the picture with a broken-hearted emoji. Liberty Shaw, the girlfriend of Sheeran’s manager, Stuart Camp, posted a more in-depth tribute via Instagram writing, “Our lovely little bud Baby Ba Boo aka Graham the Kitten passed away last night after being hit by a car. We are absolutely heartbroken. He was such a dude. Funny and clever and best mates with a massive German Shepherd. We are going miss you so much. Thanks for all the fun. #Babybaboo.”

Exes Justin Theroux and Jennifer Aniston‘s German Shepherd, Dolly, died in July. The Lady and the Tramp star, 48, posted a gallery of photos of Dolly’s burial ceremony, which included flower petals placed on Dolly’s body and sage. In one photo, Theroux appears to be holding the hand of Aniston, 50, over Dolly.

Celebrity Pets That Have Their Own Social Media Accounts

“Tonight, at sunset, after a heroic struggle … our most loyal family member and protector, Dolly A. laid down her sword and shield. ??,” Theroux captioned the post. “She was surrounded by her entire family.” He concluded the emotional post with a quote, “‘The one that never deserts, the one that never proves ungrateful… is the dog— faithful and true, even in death.’ -George Vest. Rest In Peace Dolly #adoptdontshop #rescuedog.

To see how stars like Joe Jonas and Sophie Turner, Reese Witherspoon, and more honored their late pets, watch the video above.