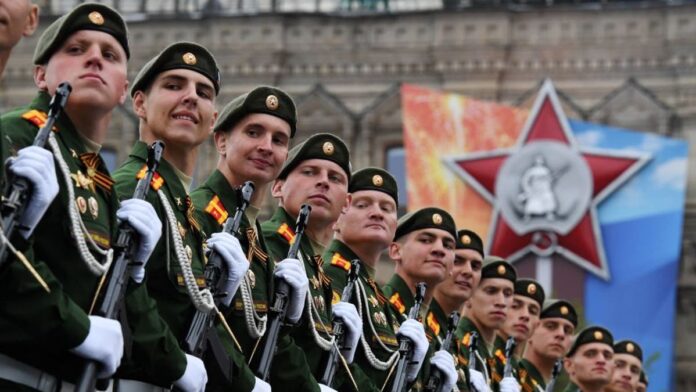 The temperature in Ukraine’s capital, Kyiv, recently dropped to 25 degrees and Ukrainians are freezing as Russian airstrikes are pounding the country’s vital infrastructure, cutting off electricity and heat and depriving them of drinking water.

But “General Frost,” on which the Russians have relied for centuries to help defeat the country’s enemies, has also turned its weapon against President Vladimir Putin’s soldiers. The Russian forces, who have been fighting, on Putin’s orders, against their Slavic brethren for 10 months, are reportedly dying from hypothermia because their uniform no longer holds up to severe Eurasian winters.

The fiasco stems from several odd decisions made by the post-Soviet military leadership and by Putin himself.

The Soviet Red Army uniform was a poor man’s version of the Imperial Russian Army dress from the 19th century. In the run-up to World War II, when Russia had the largest army in Europe, approximately 2 million soldiers, Moscow prioritized low-cost but effective couture, compared to the pompous, flashy designs favored by the czarist generals. The uniform was practical, with no frills other than a bright distinctive insignia worn by senior officers that made them easy targets for German marksmen.

The winter wear included a greatcoat or half-length fur coat, a cap with ear flaps and thick felt wool valenki footwear worn by the Russian military and civilians alike for hundreds of years. Designed for extreme Russian winters, the uniforms helped the Russians forces beat the French in 1812 and the Germans in 1941-1945. Napoleon Bonaparte admitted that the Russian winter was largely responsible for the disintegration of his army. Many of Hitler’s lightly clad Nazi troops also froze to death.

An exception was the officer field cap that proudly sported a new Russian national symbol, the double-headed eagle, which the soldiers dubbed “mutated chicken.” Igor Sergeyev, who rose to defense minister in 1997 under Yeltsin but was fired by Putin in 2001, made Russian military dress look like that of the U.S. Army. And Anatoliy Serdyukov, who was also fired by Putin, ordered winter uniforms to be slim and tailored.

But the biggest uproar in the ranks erupted after the radical changes made by a famous fashion designer Valentin Yudashkin. Known for his theatrical styles, Yudashkin’s evening gowns are displayed in the Metropolitan Museum of Art in New York, the California Museum of Fashion in Los Angeles and the Museum of Fashion and Textile in Paris.

He dressed Raisa, the wife of former Soviet President Mikhail Gorbachev, and his work appeared in Elle and Vogue. Russian soldiers, however, did not appreciate the talents of the first post-Soviet couturier who claimed to have visited the factories that produce uniforms for the French, Italian and Israeli militaries to gain expertise.

Service members complained that the uniform was made of cheap synthetic material, making them too hot in summer. Its pockets were too small and didn’t fit a mobile phone or identification papers and other documents. Velcro patches fell off, buttons disappeared within two weeks, stitching came apart, and color faded after a couple of washes. The uniform was also inappropriate for combat because it made a rustling sound with movement and melted in fire.

Most importantly, the “designer” uniform was also too flimsy for Russian winters, because instead of natural textiles, like cotton, linen and wool, it was made of new high-tech materials. The Russian soldiers joked that at minus 15 Celsius they started jumping up and down to keep warm, and at minus 20, they couldn’t wait for the enemy to shoot them to spare them from freezing to death. Putin’s current defense minister banned Yudashkin’s invention the minute he assumed his post in 2012, prompting the famed fashionista to blame the Russian military authorities for “playing Dolce & Gabbana” rather than following his design recommendations.

Current Russian Defense Minister Sergei Shoigu made a series of his own innovations. Since Shoigu has no military experience himself, he didn’t want to visually appear as being outranked by his army men. Shoigu introduced the limit to the number of medals worn on the ceremonial military dress to 10, allowing only those earned in combat. Until then, Russian servicemen participating in military parades on Red Square decorated themselves with several dozen medals arranged in four or five rows that didn’t fit on their chests, many of them civilian and, therefore, meaningless.

The most radical change to the Russian uniform was introduced by Putin himself. In September 2020, by presidential decree, Putin banned the famous Russian military papakha headdress, which was worn by Russian, and previously Soviet, generals and high-ranking offices.

Made of the fur, skinned from 3-day-old baby lambs of a special breed called Karakul, these hats kept the Russian generals warm because the fur bristles were thick, densely set and water-repellant. But Putin and Shoigu chose to replace the $317 papakhas with much less costly $79 caps made of rabbit fur.

With the vain Russian military brass having prioritized style and copying the West over functionality in the post-Soviet uniform, it is hardly surprising that their forces are shivering to death as winter sets in on the battlefield.

While the troops look dapper during the famous Russian military parades, pleasing Putin and his lieutenants, they are making good-looking corpses, too. 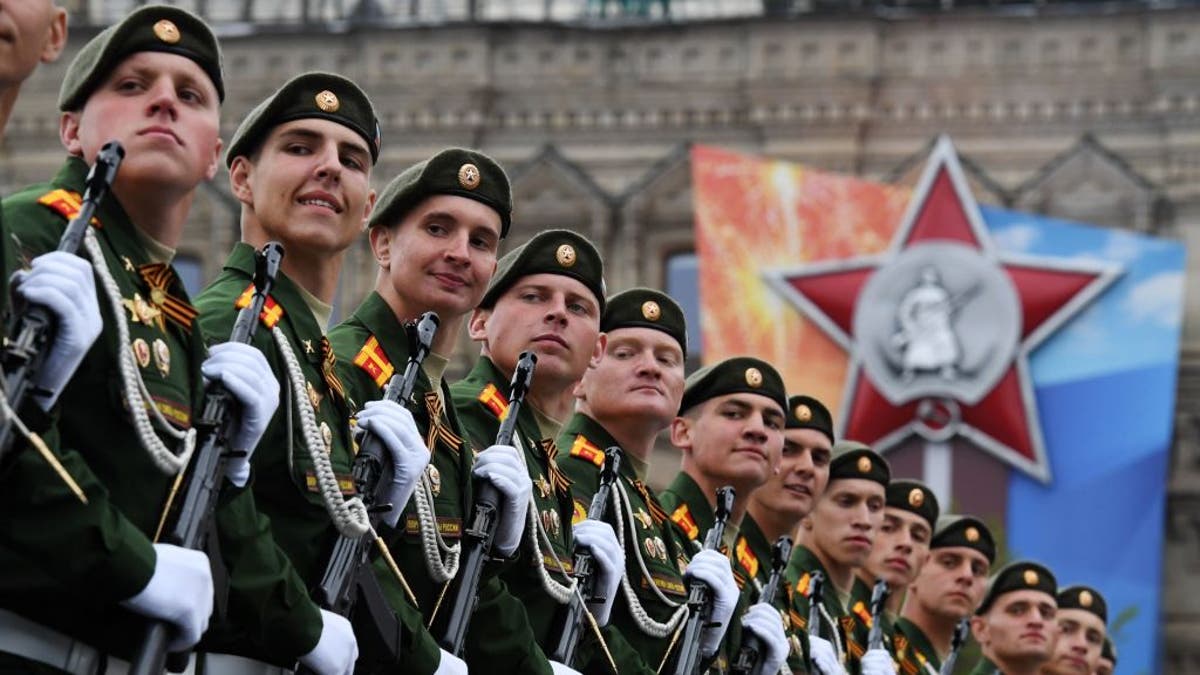