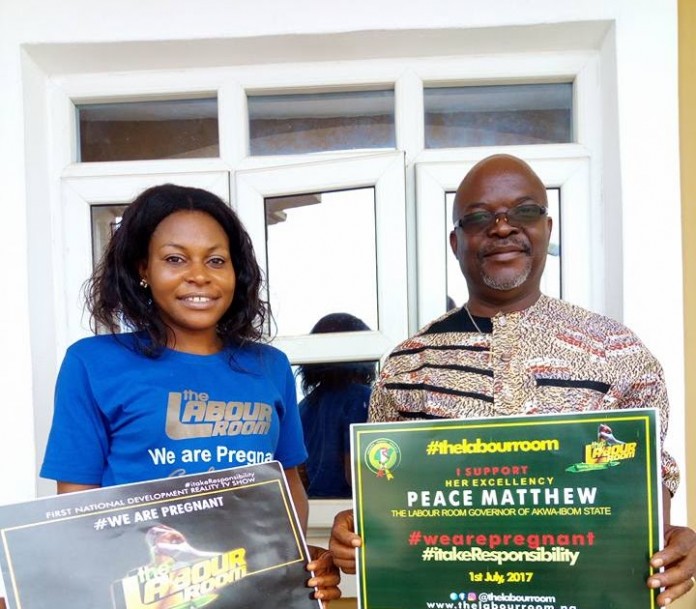 Akpan, who spoke to NDV in Abak local government area of the state, lamented that it was wrong and unfortunate for a clan and village heads to handle criminal matters because the law did not empower them to do so.

Some royal fathers have lost integrity: He said that traditional rulers were supposed to be held in very high esteem because of their stool, but regretted that some of them have lost their credibility and confidence of their subjects because of the unfair roles they now play in their domains.

Akpan disclosed that  his organization (COMPPART) has continued to receive reports regarding the issue, adding that just last month, June, he received a report involving a 40-year-old victim Mr. Itoro Akpante of Edem Akai village in Etim Ekpo Local government Area of the state.

His words: “This has become rampant, especially in communities and states in the Niger Delta region that are host to different companies in the extractive sector. That is why we are particularly calling on the Akwa Ibom State House of Assembly now to amend the Akwa Ibom State Traditional Rulers edict that no village head should handle criminal matters.

“The edict is already there but it should be re-emphasized because the law does not empower any chief no matter how highly placed, including the paramount rulers to handle criminal matters. And this has continued to erode the citizen’s confidence in the justice system and its administration in this region. This is very, very wrong.

Estranging designated agencies of govt: “And by the time village heads and clan heads are allowed to continue to handle criminal matters, they would have succeeded in further alienating the people from agencies of government paid to carry out the responsibility. Also the ministry of Local Government and Chieftaincy Affairs should withdraw the certificate of recognition of any clan or village head immediately to serve as a deterrent to others.”

Continuing, Akpan equally suggested the amended law should ensure that the qualification of a village head should not be anything below National Diploma and not Primary School Leaving Certificate.

He, however, said his organization will put up a petition to relevant security agencies to properly investigate and prosecute, accordingly, the recent human rights violation where the victim, Mr. Akai, was stripped naked and dragged along the village road over allegations that he stole cassava from someone’s farm.

“It is a serious violation to the fundamental human rights of that victim. In fact, it is an act of disrespect to the rule of law as no law authorizes any traditional ruler to handle alleged criminal matters. On our part, we are planning a public dialogue for all community leaders and law enforcement agencies in the state to bring to the fore all these challenges in order to chart a way forward,” he added.