PSG: Why Messi has flopped at Ligue 1 champions – Pochettino 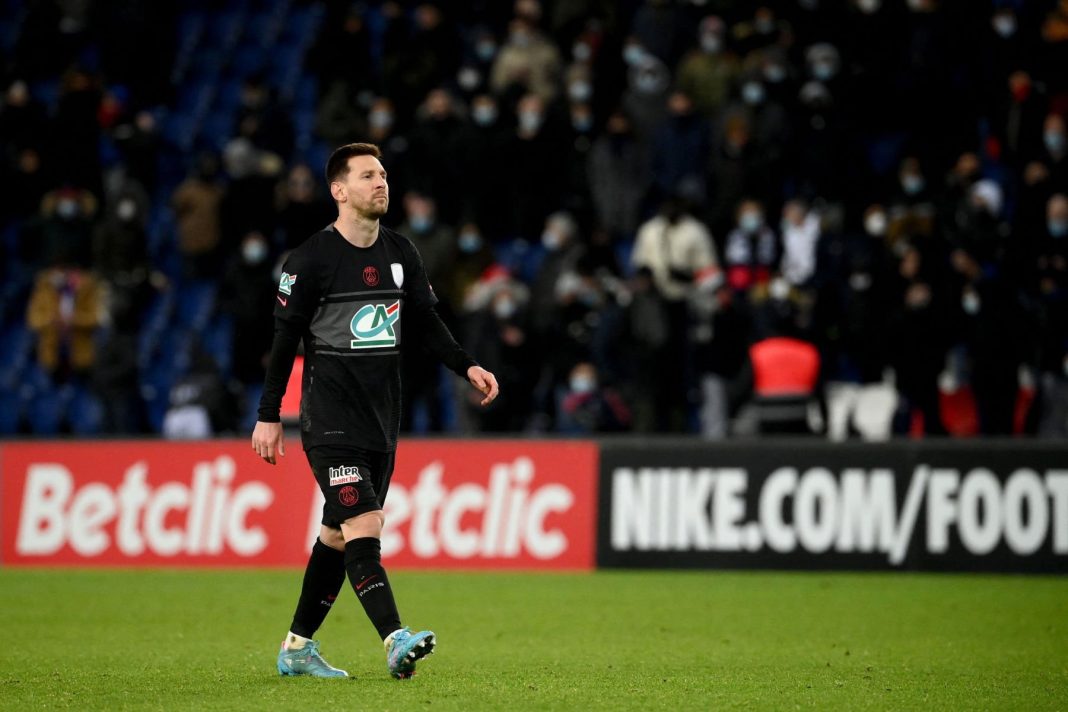 Paris Saint-Germain manager, Mauricio Pochettino, has explained the reasons why forward Lionel Messi has struggled so badly during his first season at the Ligue 1 champions.

The Argentine captain has been slammed by PSG fans and the media following a disappointing first season at the Parc des Princes.

The seven-time Ballon d’ Or winner has scored just four Ligue 1 goals this season and then performed poorly as PSG was eliminated from the Champions League at the hands of Real Madrid in the last-16.

But Pochettino has now defended Messi, explaining the reasons why his countryman has not replicated his Barcelona heroics in PSG.

Also read: Naomi Judd: How Much Was The Country Superstar Worth At The Time Of Her Death?

“We are not talking about an ordinary player, Messi is on the same level as Diego Maradona,” Pochettino has told RMC Sport.

“It is clear that his move from Barcelona to Paris Saint-Germain was a big change, in which an adaptation process was necessary. Certain circumstances didn’t allow him to feel as comfortable as he did at Barcelona where he’d spent 20 years. Where he had been the standard-bearer of the club.

“To judge Messi in this way is unfair. I have no doubts about his quality… Next season will be a completely different season for him.

“This has been a year of learning, and not only at the professional level in coming to Paris, in a new league and with new teammates, but also at the level of the family. This must be taken into account. It’s a major upheaval that can affect a player.”