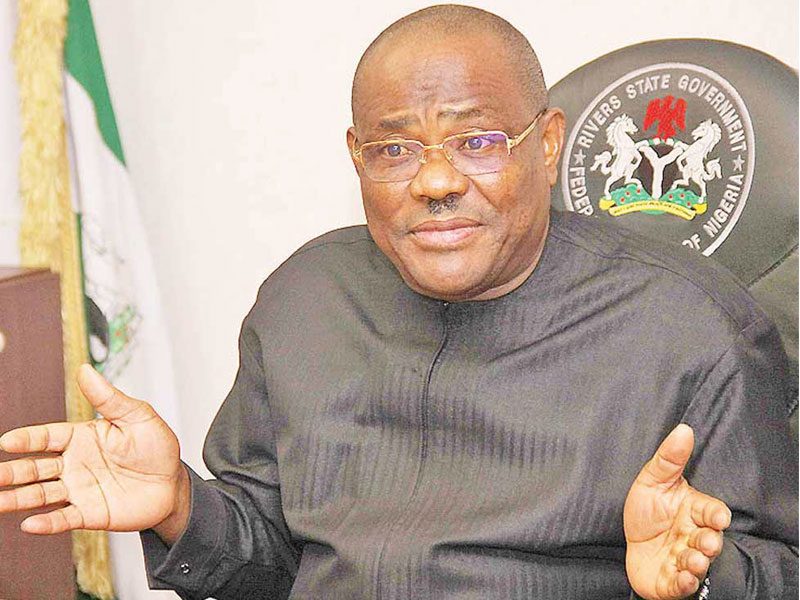 The governor stated that as a result of such leadership failures, Nigeria is now at a point in its history when it requires God more than ever. 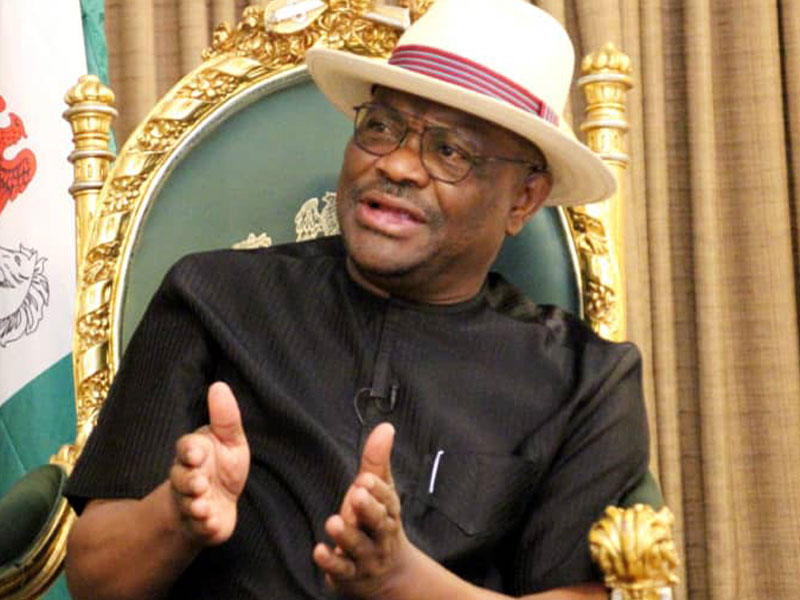 According to the governor, there is little for Nigerians to celebrate as the country marks its 61st anniversary of independence because its leadership continues to entrench hatred, mediocrity, and promote ethnicity and religion.

“This is the time when Nigeria needs God the most,” he said. The country has vanished. There is insecurity everywhere. Everyone must pray, “God, we need You because man’s leadership has failed this country.”

The governor remarked that perhaps the only thing Nigerians can be proud of is the existence of the name Nigeria. 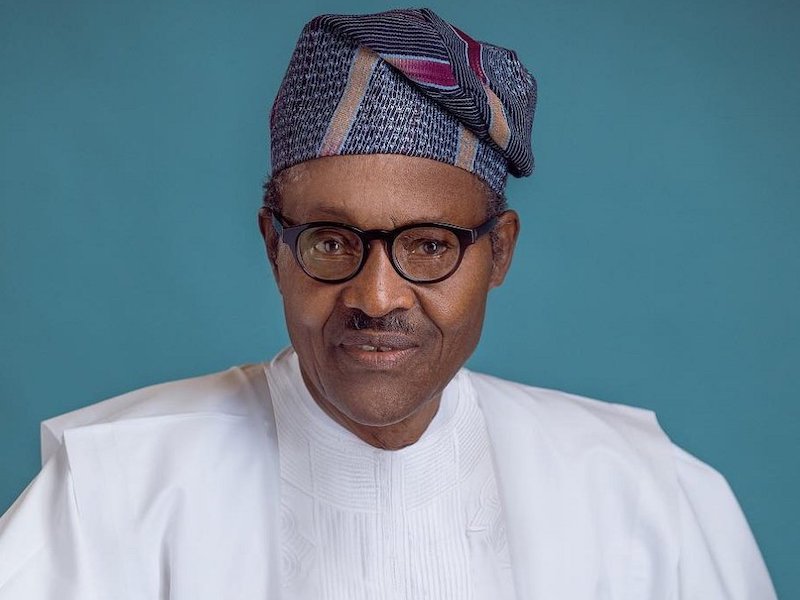 Wike stated, “At 61 years old, Nigeria is full of enmity, divisions, hatred, and ethnicity.” A country that is unable to put itself together.

“Everyone bears responsibility; therefore, ask yourself, have I done my part?”

Governor Wike also lamented Nigeria’s sorry state, saying that at 61, it was far from being a country that could compete favorably with prosperous countries around the world, despite its abundant resources.

The governor bemoaned the state of the nation’s legislature, which continues to approve anything for the presidency without regard for the consequences. 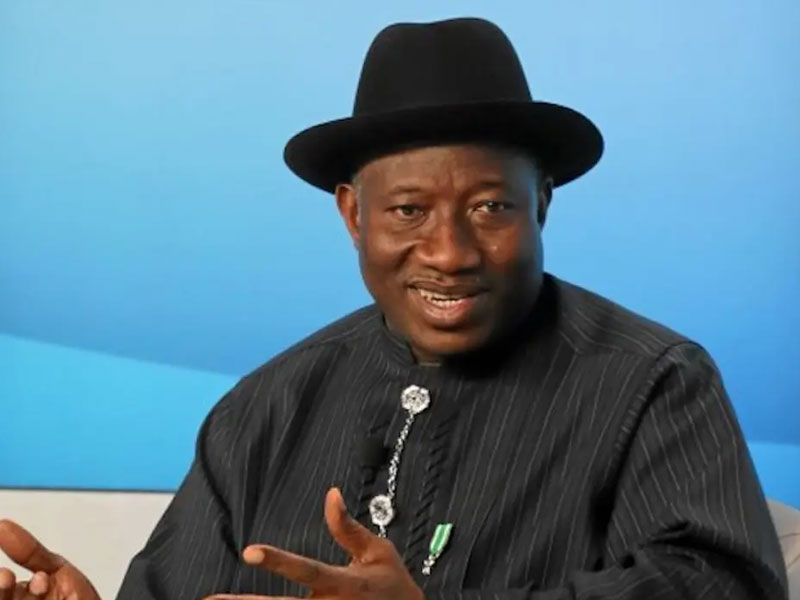 He also bemoaned how the nation’s judiciary had succumbed to intimidation because its judges had abdicated their duties out of fear.

The governor wondered what fate Nigerians would face in such a tyrannical environment.

“It’s a simple thing to transmit election results electronically to demonstrate transparency, that the person you’re declaring won the election; but we’re afraid.

“The courts have been frightened. Fear has caused the judges to abdicate their duties. You’re seeing something wrong, but because you’ll be summoned in the middle of the night, you’ve abdicated your responsibility.” 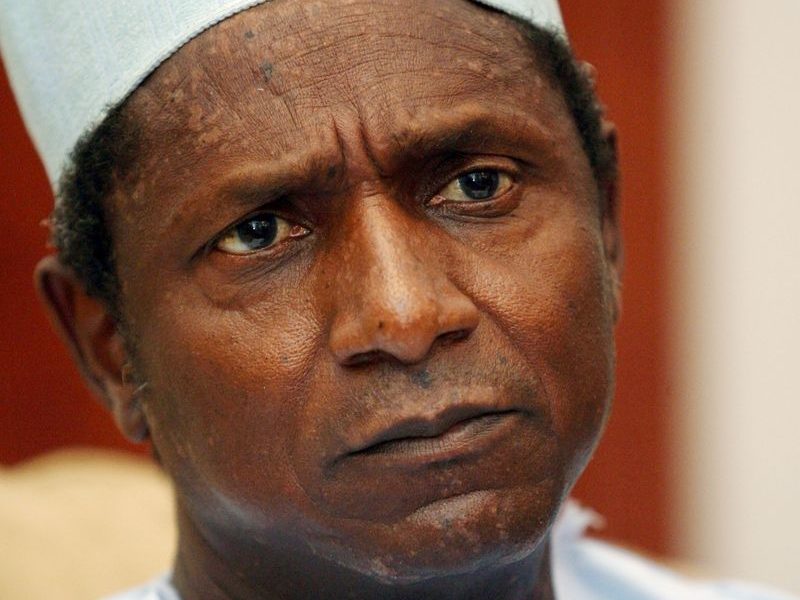 Governor Wike also blamed the country’s woes on all Nigerians who refused to do the right thing and instead allowed the wrong things to be done in all facets of society.

He observed that ascendancy to leadership was no longer based on merit, but rather on ethnic affinity and religious consideration, even when such person lacked the capacity to function in such office.

Governor Wike went on to chastise the church leadership for allowing a young man to dress inappropriately in the church. The governor, Wike, attributes such sightings to a lack of church discipline.

In his sermon, Rt. Rev. Wisdom Ihunwo, Bishop of the Diocese of Niger Delta North, stated that only fools despise God and attribute their success in life to their own efforts and ingenuity.

According to Bishop Ihunwo, such foolish people abound in Nigeria because they have corrupt hearts, treat humanity with contempt, delight in doing abominable things, and divert public funds for personal gain.

According to Bishop Ihunwo, it is perplexing that, despite having leadership over the country, there is an unabated spree of killings, a seemingly thriving kidnapping business, and some officers of the nation’s military killed, with no drastic measures taken to return Nigeria to sanity.

While charging the church to rise and speak courageously against the wickedness in the land, Bishop Ihunwo declared God’s judgment on the sponsors of such killings and kidnappings that have left Nigeria in such a pitiful state that its people cannot celebrate the country’s 61st year of independence.

During the service, special prayers were said for God’s favor and grace upon Nigeria and its leaders, the Rivers State Executive Council, judiciary, and legislature, Governor Wike and his family, the church, and its leaders.