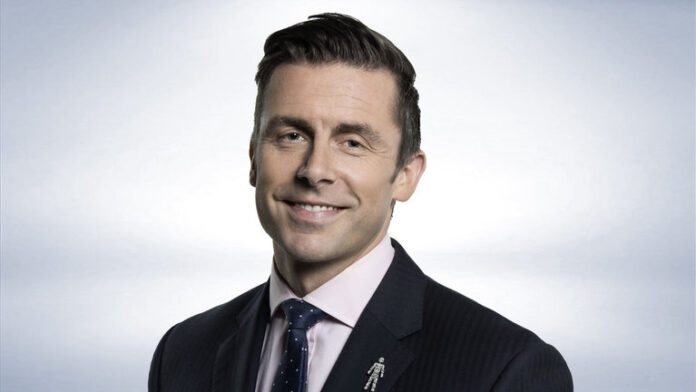 David Prutton returns with his final Sky Bet EFL predictions of the season for the Championship and League Two play-off finals.

Reading and Huddersfield go head-to-head at Wembley on Monday in the richest game in football, where a place in the Premier League is up for grabs. You can follow the action live on Sky Sports 1 from 2pm on Monday.

Meanwhile, Exeter and Blackpool meet in Saturday’s League Two final – our live coverage gets going there on Sky Sports 1 from 2.30pm.

What’s going to transpire over two days at Wembley? Prutton gives us his predictions…

This could be the tightest game ever.

First and foremost I have to admit I didn’t see this coming! I thought Sheffield Wednesday would learn from their experience of last season and show a bit more nous, and Fulham’s form would see them past Reading.

Both sides like the ball but their styles are still slightly contrasting. Reading have had a very obvious way of playing all season with that possession-based style that requires a lot of patience from the fans, players and staff alike, but they’ve been rewarded by it.

Huddersfield, meanwhile, are a bit more dynamic and more of a high-pressure team who like to win the ball back high up the pitch then use it really well. It’s going to be an intriguing battle and it could come down to the key men on the pitch to decide the game.

I can’t wait for it! Wembley will be packed and it’s going to be an incredible occasion. They’re both fantastic stories and it’s very reassuring for young managers coming into that level of English football. I’m leaning more towards Huddersfield but, for the purposes of balance, I did say twice that Reading would get beaten by Fulham!

It just seems like the romance is there for the Terriers to confound everything and become a Premier League team. And what an achievement that would be. 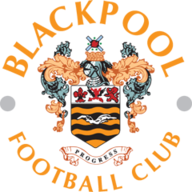 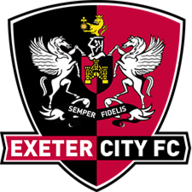 Hopefully it will be another ridiculously high-scoring game like we’ve seen so far in the semi-finals!

Both of these sides have been thoroughly entertaining and it would be great to see them come to Wembley with the same free-spirited approach. That being said, any side that goes through after conceding five over two legs could do with addressing their defensive issues.

An early goal either way would open it right up, and if there isn’t one it could turn out to be as marginal as the League One final and it could just be about who handles the occasion better.

They could see this as a chance to take a stance against the owners on such a big day, but I hope for their sake and the team’s sake that they park their issues and realise what a big game this is in their recent history.

Exeter will need to keep an eye on Mark Cullen, who was superb in the semi-finals and has the talent to be playing at a higher level, while Blackpool will have to deal with the threats of Ollie Watkins and Ryan Harley, both of whom have the ability to decide the game.

It will be a special day and it would be great if it was a close, entertaining game. It’s tough to call but I think Blackpool will have the resilience to get through.