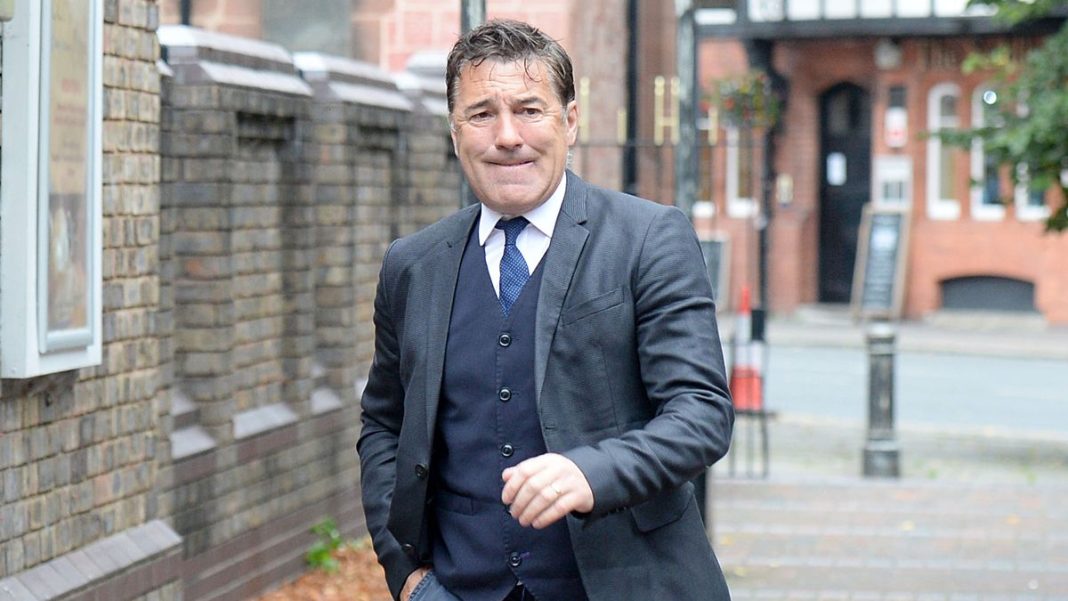 Former Liverpool legend, Dean Saunders, has tipped Tottenham to challenge Manchester City and Liverpool for the Premier League title and other domestic silverware next season.

He described Tottenham boss, Antonio Conte as a relentless manager who wants to win trophies and is signing the right players to help him achieve his dreams.

Antonio Conte has already bolstered his squad with the signings of Yves Bissouma, Ivan Perisic, and Fraser Forster.

The Italian was given £150million by chairman Daniel Levy, and owner Joe Lewis to bolster his squad ahead of the new season.

Spurs snatched a top-four place from rivals Arsenal at the end of last season and finished 22 points off title winners Man City and 21 off Liverpool.

And Saunders believes that with Conte in charge, Tottenham may not be too far off challenging those two.

According to Saunders, Tottenham boss, Conte since taking over as Tottenham has set the ball rolling.

Also read: I Wouldn’t Have Been Where I Am Unless I Stole Money In Nigeria – Eldee

The former Wales International noted that Conte has already signed two good players in the persons of Rodrigo Bentancur and Dejan Kulusevski, both of whom were brought in from Juventus in January.

“They’ve got [Heung-Min] Son, [Harry] Kane, [Pierre-Emile] Hojbjerg, [Cristian] Romero, and if they sign another world class centre-back, [Djed] Spence is a better prospect than Emerson,” he told talkSPORT.