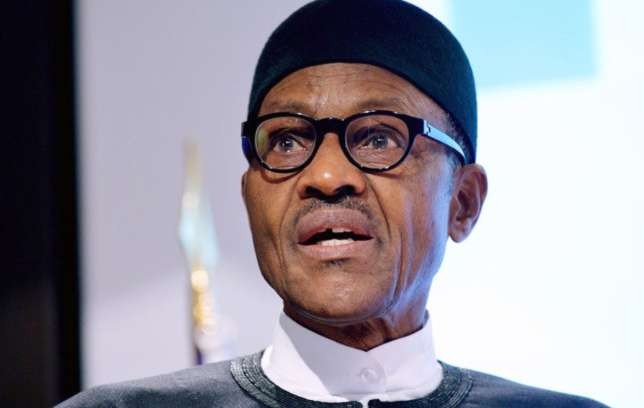 The President noted that the deceased was a woman of uncommon determination, steadfastness and perseverance.

President Muhammadu Buhari has described the passing away of South-Africa’s anti-apartheid icon, Mrs Winnie Madikizela-Mandela, as a huge loss to Africa of a courageous woman.

The President, in a condolence message in Abuja on Monday, noted that the deceased was a woman of uncommon determination, steadfastness and perseverance.

President Buhari’s condolence message is contained in a statement issued by his Senior Special Assistant on Media and Publicity, Malam Garba Shehu.

According to the President, the late Winnnie held aloft the torch of the struggle against institutionalised discrimination even while her ex-husband, the late Madiba, President Nelson Mandela was incarcerated.

He urged them to be consoled by the knowledge that the late Winnie Mandela’s contributions to ending apartheid will not be forgotten.

According to him, she remained a pride not only to the African woman, but indeed all Africans.

The President prayed that God Almighty would comfort all those who mourned the departed and grant her soul eternal rest.