Pregnant at 19, Married at 20, Separated at 23… This Nigerian Relationship Coach is redefining her Narrative & We admire her Positivity 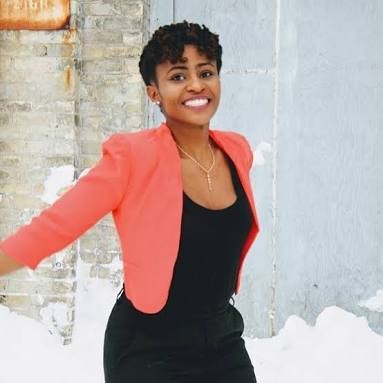 It is important to always take charge of your own story and share it in the way that you want the world to hear it. This is what relationship coach, speaker and facilitator Biola Makanjuola has done and we admire her positive attitude. 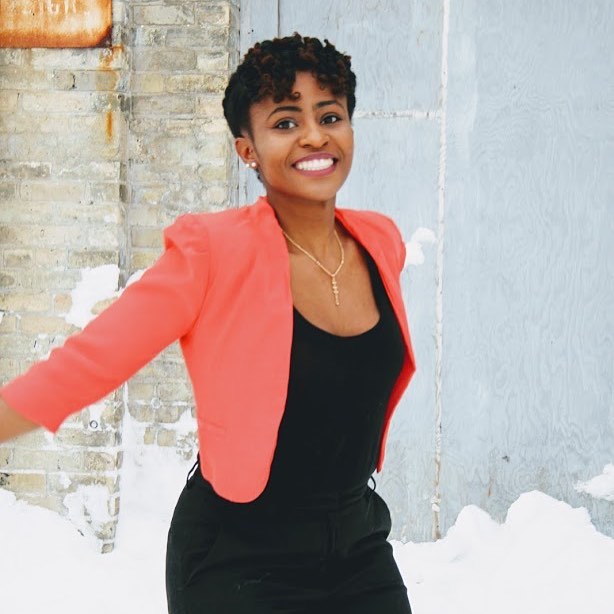 She shared a post on her Facebook page recently in a bid to tell her story and encourage people who have experienced similar feelings of despair to reach out to her.

Currently based in Canada, Biola shared the story of how she got pregnant, thought a marriage to the father of the child would fix things for her (but it didn’t) and lived through emotional abuse and a toxic relationship which caused her to start a downward spiral even after leaving her then husband. 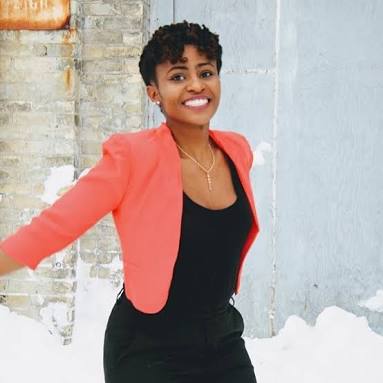 Got pregnant at the age of 19, was zero’d out, condemned, alone and lost.

Got into unhealthy patterns in our relationship that led to emotional abuse and toxicity for the most part. Finally got the courage to separate at the age of 23 after going through an abortion and Sexually Transmitted Disease.

Confused, lost, dark, toxic relationships was my drug of choice. Felt unworthy, self-esteem dragging on the floor begging to be picked up, had little or no confidence, gave up my power to define who I was to other people because I just hated the woman I had become. I constantly questioned why I was so different and abnormal.

My body defined my worth. I clearly had nothing to offer. My single motherhood didn’t even help. They said I couldn’t do any better because of my baggage. I agreed with them and gave them my power. It was their word over mine.

Finally got tired of engaging in this toxic cycle and decided to embrace my difference. At this point, I was tired! I was sick! I was done! I found my light towards the end of 2016.

Found the love I had been seeking the whole time in myself. Things started clicking. I found my purpose. I realized I had a story to tell and was determined to share. I was worthy and enough the whole time and didn’t even know it. I finally found my voice and I promised myself to speak my truth.

I promised God that if he took me out of my misery and showed me the way, I will spend the rest of my life serving.

Currently serving and growing a tribe of women who believe in their power to create their stories and would do anything to make it happen.

She concludes her story by inviting people for a 3-day event where she will share the action steps she took to move from “fear to fierce; from confusion to conviction; from bedmate to soulmate.” 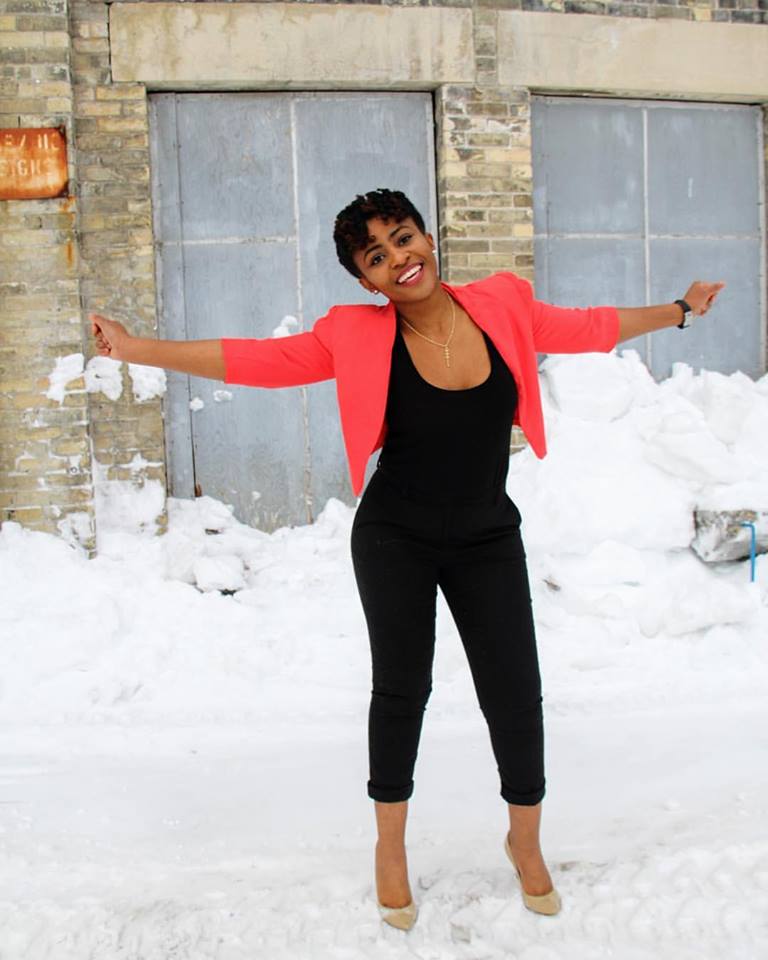 Share
Facebook
Twitter
WhatsApp
Pinterest
Linkedin
ReddIt
Email
Print
Tumblr
Telegram
Mix
VK
Digg
LINE
Viber
Naver
Previous articleFor The Ladies How to improve your sexual confidence Your relationship will become better for it.
Next articleClimber Kills Himself a Day After Girlfriend Dies in Avalanche While Pair Skied Together