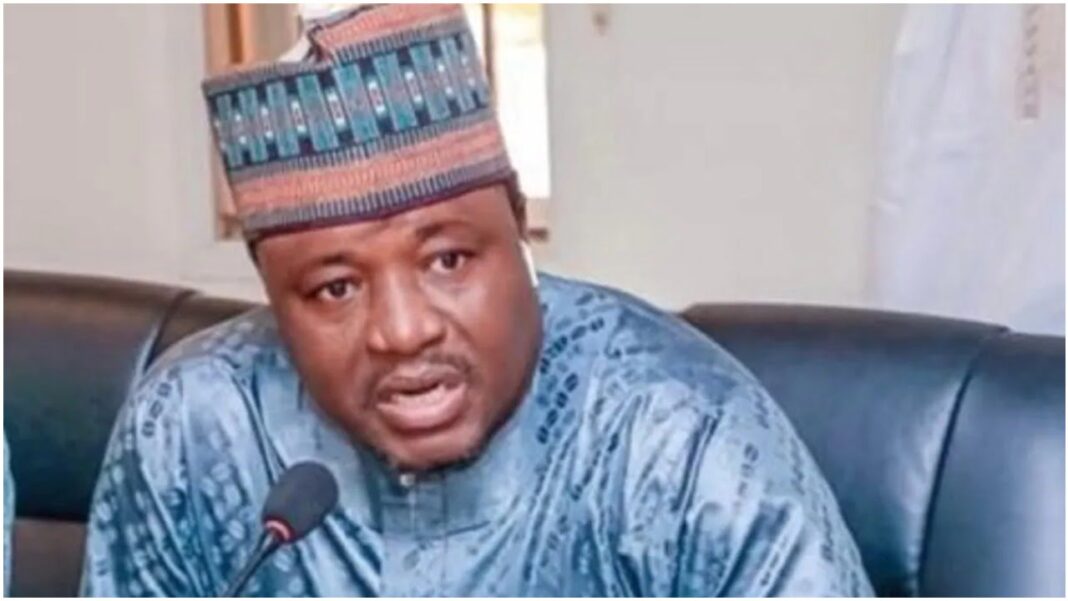 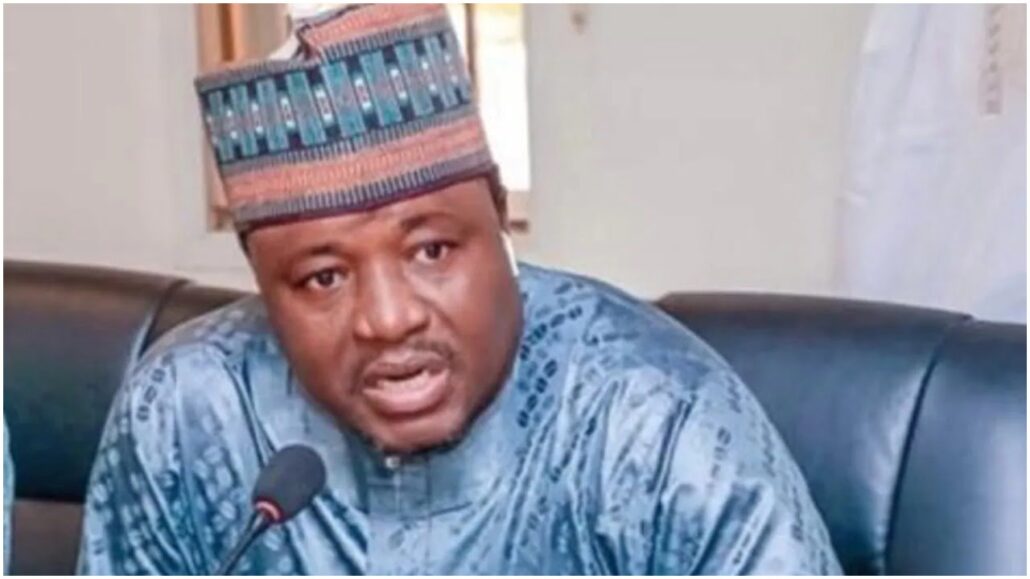 The Arewa Youth Consultative Forum (AYCF) has said that the rearrest of Nnamdi Kanu, leader of the Indigenous People of Biafra (IPOB), is a clear message to agitators.

Shettima said that agitators should learn not to resort to violence with Kanu’s rearrest.

He stressed that those who have resorted to violence while agitating for Nigeria’s disintegration should be dealt with.

“Agitation, I have no problem with it, but when it turns out to be violent against innocent citizens, then anyone found wanting should be dealt with decisively.

“I urged the court to speedily ensure an accelerated hearing so that Kanu faces the music once and for all.

“Since he jumped bail and defied to court, there is no need for delays, and they should do the needful.”

Before his rearrest, Kanu used his platform, Radio Biafra, to urge his followers to attack security operatives and destroy government facilities in the Southeast.

HOWEVER, the IPOB leader was arrested on Sunday and repatriated to Nigeria to continue his trial before Justice Binta Nyako-led Federal High Court, Abuja.

Upon appearing before her, Justice Nyako had remanded him in the Department of State Services (DSS) custody while adjourning the matter.