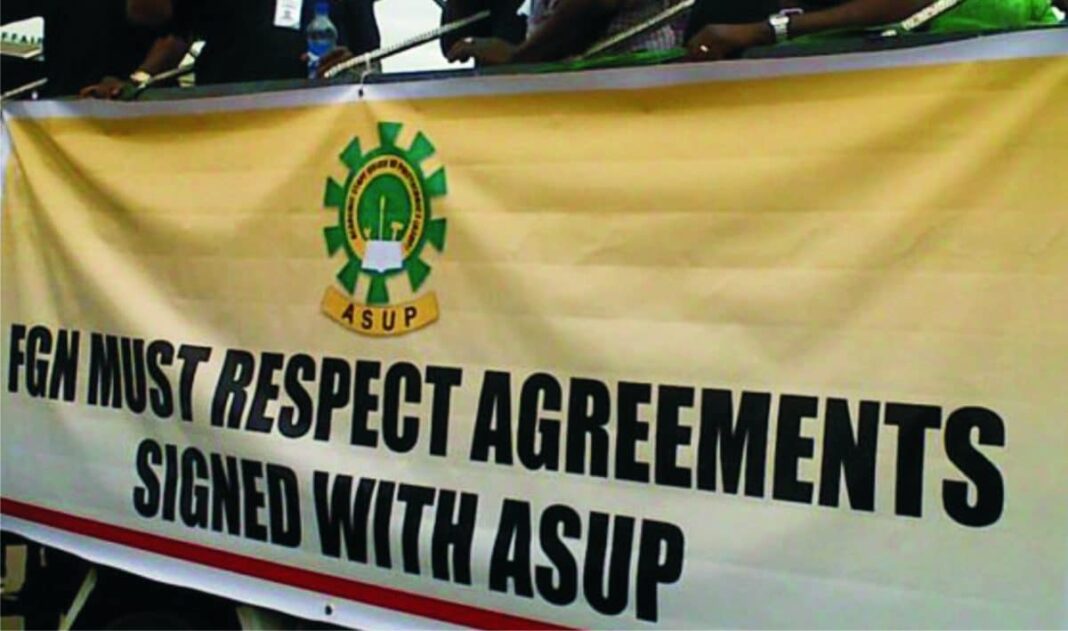 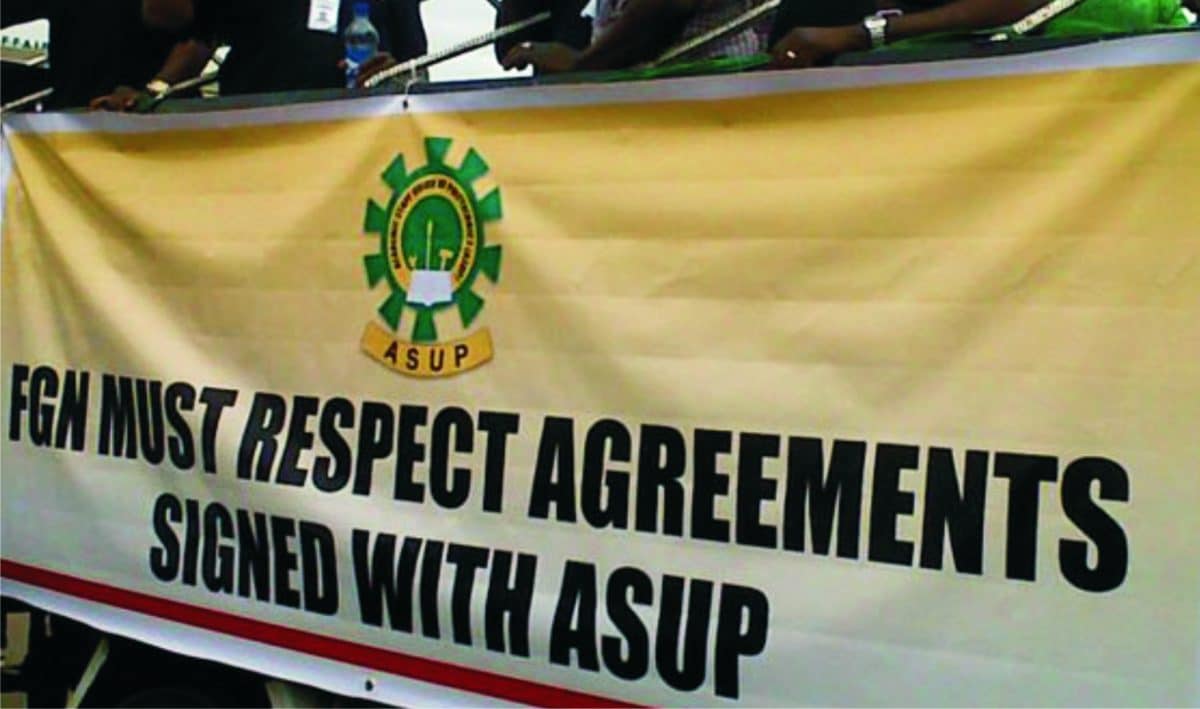 The management of Oyo State College of Agriculture and Technology, Igbo-Ora, on Saturday confirmed the abduction of four of its staff on Thursday.

DAILY POST gathered on Saturday that Olujide, Alayande and two other staff of the institution along with wife of one of the victims were kidnapped while returning from a meeting which was held in Saki on Thursday.

Olawoore while speaking with our correspondent reluctantly confirmed that the abductors have contacted the families of the kidnapped victims.

Olawoore who confirmed that the abductors have informed the families and had demanded for ransom however did not state the amount being requested for from the families by the kidnappers.

She added that the security agencies in the state are also aware of the development.

She said that the institution decided to keep mum on the amount of money demanded by the kidnappers for “security reasons”.

“Our concern is that they should be released.

“Of course, they have contacted the family members. But, I can’t say that this is the amount of money demanded by the kidnappers to secure their release. The security operatives in the state are aware. We don’t want to make it a media issue. We are being careful on this matter.”

However, Public Relations Officer of the state police command, Mr. Olugbenga Fadeyi, when contacted, insisted that the police has intensified efforts to secure the release of the abductees.

Fadeyi said, “The Commissioner of Police was at the scene with other tactical police teams for on the spot assessment and release of the victims. Demands were made from the family members and efforts intensified.”