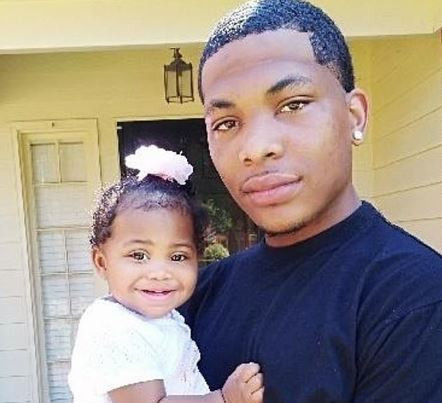 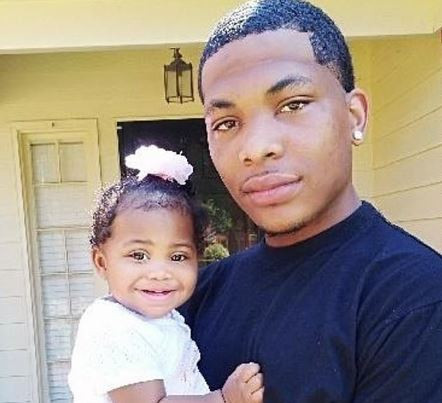 Authorities in Tennessee have confirmed that an 11-month-old girl who was taken by her suicidal father has been found and is safe.

The baby was found at a house in Cordova, a town around 11 miles away from where she disappeared. The Shelby County Sheriff’s Office had issued a statewide Amber Alert for Rose Graham who was taken by her suicidal father on Monday night.

The infant was with her biological father, 25-year-old Roscoe Graham, who was armed with a handgun and suffering from depression. 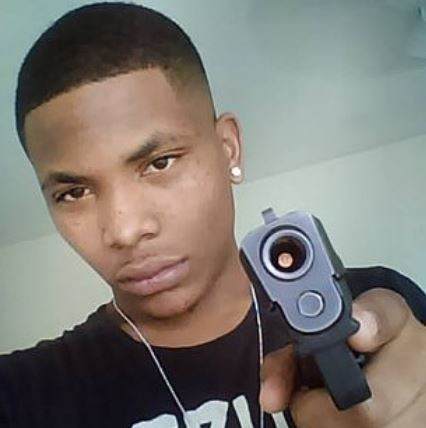 ‘We believe that baby Rose is in danger. We have information from the paternal grandmother that suggests that she hasn’t had a meal since 7pm last evening. We are in a desperate search for this baby’  a spokesperson for the Shelby County Sheriff’s Department told the media on Tuesday morning.

The father and baby were last seen in the 7500 block of Lowrance Road in Memphis on Monday night before she was rescued today.