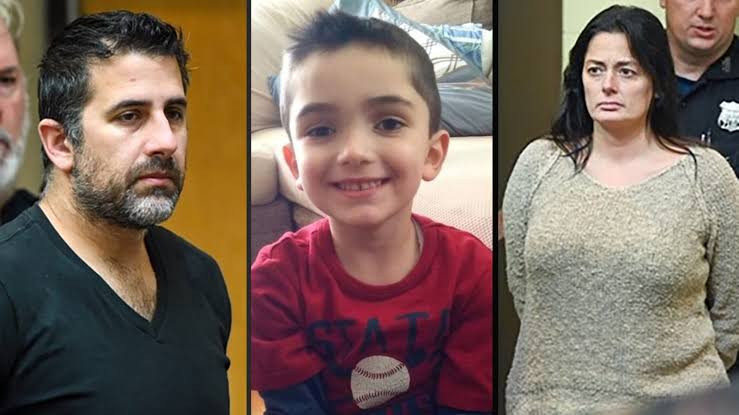 A former NYPD officer, Michael Valva, is accused of murdering his 8-year-old son, who had autism, by letting him freeze to death in his garage.

8-year-old Thomas Valva was allegedly forced to sleep in sub-freezing temperatures in the garage of his father’s Long Island, N.Y., home, hours before his death. In contrast, the family’s dog, Bella, slept in a heated room nearby a former housekeeper testified this week.

Valva and his fiancée, Angela Pollina, both face second-degree murder charges for their alleged roles in the boy’s death, who had been diagnosed with autism. Both have entered not guilty pleas. 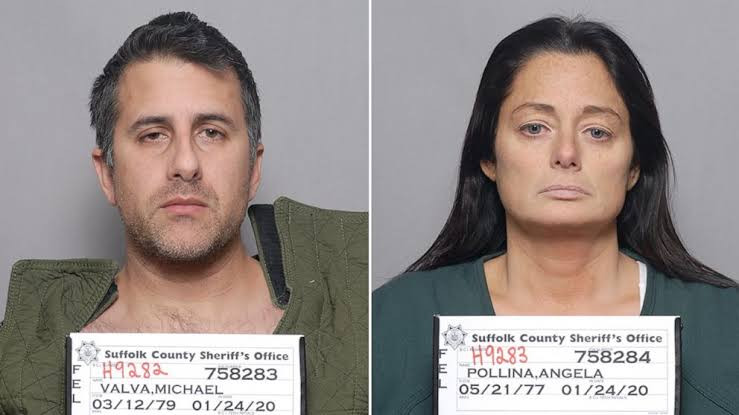 “He made noises as the air was expelling from his body,” Rodriguez said in court, according to PIX 11, Newsday, and the New York Post. 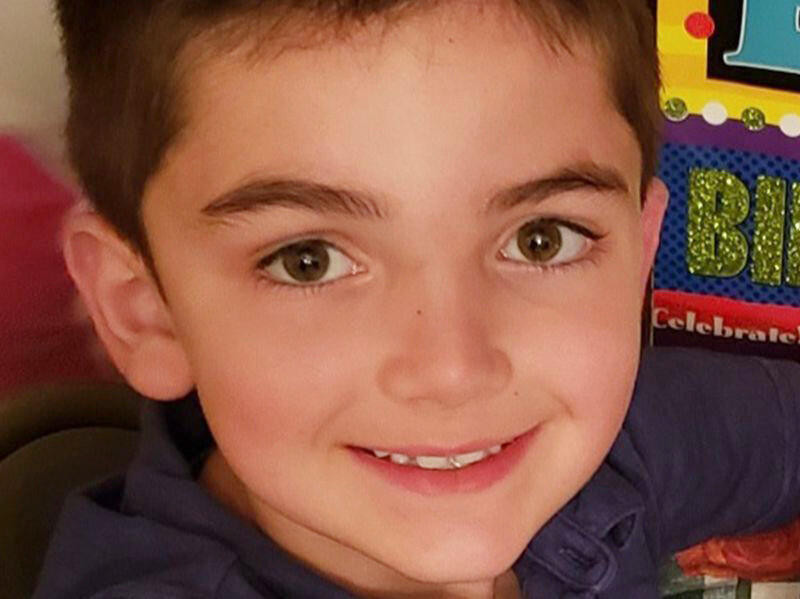 According to Newsday reports, Valva wiped away tears as Rodriguez recounted his efforts to revive a naked Thomas in the home’s basement.

He was doing chest compressions on the child, who she said was “very cold” and appeared blue in color.

“He was very blue … his lips were blue,” Rodriguez said.

Prosecutors say Thomas was made to sleep in the freezing garage after soiling his pajamas, but the family’s dog, Bella, always slept in the mudroom, where she kept her cleaning supplies. The room, she said in court, is heated.

Valva called 911 that morning to report his son had fallen while waiting for his school bus outside their home, saying he was unconscious.

The boy was taken to the hospital but was pronounced dead upon arrival. The cause of his death has ruled a homicide, with hypothermia a major contributing factor.

Thomas’s body temperature was 76 degrees when he arrived at the hospital.

Rodriguez testified that paramedics arrived at the home and tried to save the boy.

“They pulled out those paddles, and then they realized nothing was happening,” she said, recalling that they then “put a silver blanket on him” and took him away in an ambulance.

She testified that Michael Valva changed his clothes before boarding the ambulance for the ride with Thomas.

Meanwhile, Valva’s defense attorney asked whether detectives had permission to search the home.

Prosecutors said at the couple’s arrest during the investigation, authorities discovered home security cameras used by Valva and Pollina to monitor their children. One camera found in the garage was labeled “kids room.”

Two nights before Thomas’s death, that camera recorded him and his older brother, Anthony, who was 10 at the time, shivering as they slept on the floor of the freezing garage, prosecutors said.

On the day of his death, Thomas allegedly fell over and “face-planting” on the garage’s concrete floor. In an audio recording from that morning, his brother can be heard asking, “Why can’t Thomas walk?”

“When you’re washed with cold water, and it’s freezing, you get hypothermia,” Pollina responds, prosecutors said, citing the recording.

Thomas’s mother, Justyna Zubko-Valva, has alleged that her son was the victim of years of physical and psychological abuse.

She says that for years, she unsuccessfully sought help from state authorities, hoping they would intervene.