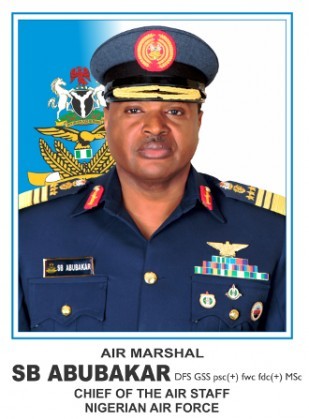 The Police Service Commission has disowned text messages asking prominent Nigerians to send two names to the Chairman of the commission Dr. Mike  Okiro for recruitment as Cadet Inspectors into the Nigeria Police Force.

The commission stated that SMSes dubiously sent on a ‘planted’ Okiro telephone number, had recently been sent to former Secretary-General of the Commonwealth, Chief  Emeka Anyaoku, former Deputy Speaker of the House of Representatives, Emeka Ihedioha and a prominent traditional ruler in Lagos State.

The PSC in a statement by its spokesman, Ikechukwu Ani on Tuesday in Abuja said Okiro did not send any text message to anybody asking for names for recruitment into the police.

The recruitment, according to him has since been completed with successful candidates undergoing training in different Police Colleges in the country.

“The commission chairman said he has been inundated with calls from prominent Nigerians who had received such messages and felt embarrassed at the level these fraudsters can go to dent his hard earned image,” the statement said.

It stated that Okiro had directed the police to verify the source of the criminal activity and to bring to book anyone found to be directly or indirectly involved in the fraudulent act.

“He wishes to warn Nigerians to desist from  embarrassing acts such as this, as culprits will be made to face the full weight of the law,” the commission cautioned.