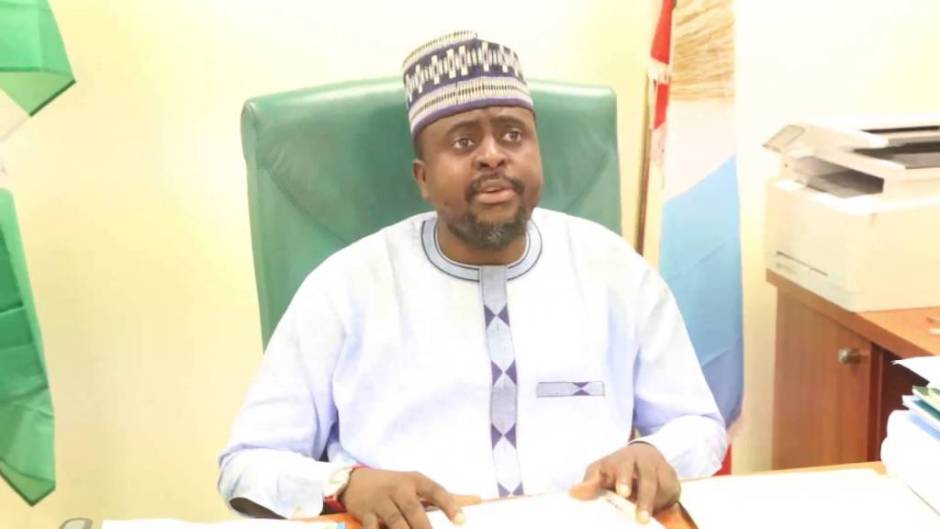 The Nigeria Police Force has released Mr Abubakar Lado, a member of the House of Representatives, from detention.

Lado, who has been in detention for three days at the Federal Special Anti-Robbery Squad facility in Abuja, gained his freedom on Wednesday after the House passed a resolution for his immediate release.

DAILY POST recalls that the House had threatened to summon the Inspector-General of Police, Mr Ibrahim Idris, if the police failed to release Lado before midnight of Wednesday.

But speaking during Thursday’s plenary, Mr Femi Gbajabiamila, House Leader, who had on Wednesday proposed a motion for the summoning of the IG, asked that the matter be rested.

Against this backdrop, Lado thanked his colleagues for coming to his assistance.

The House member simply said that his arrest was “political.”