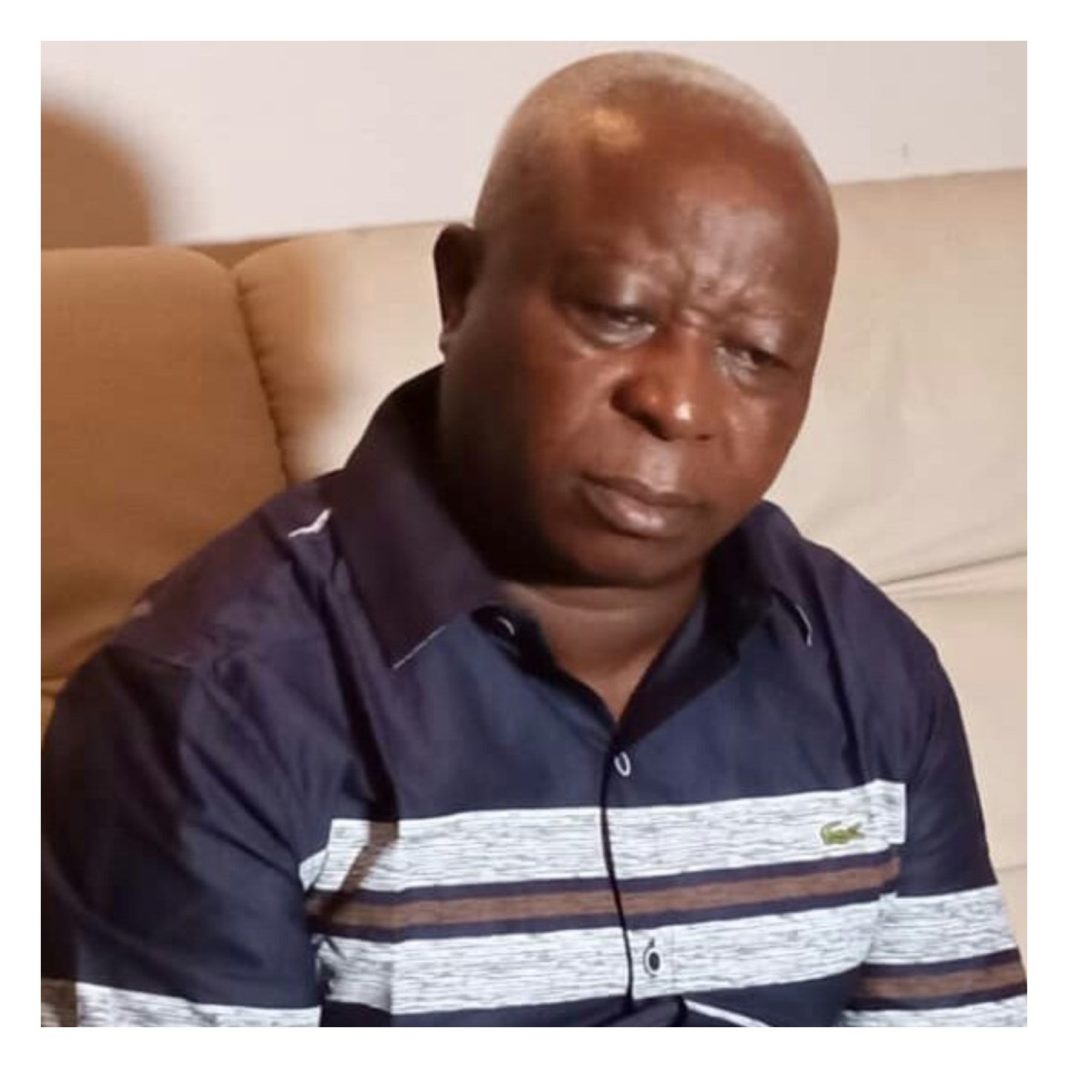 With barely four days to the gubernatorial primary elections in Plateau State, the chairman of the ruling All Progressives Congress (APC) in the state, Hon. Rufus Bature on Sunday denied claims that the party disowned one of its aspirants.

wowplus recalls that on Saturday, an online publication circulated the report on social media that Bature had disowned one of the party’s governorship aspirants, Dr Nentawe Yilwatda, saying he does not belong to the APC.

Also read: Russia should be banned from football as long as the war continues – Former footballer, Andriy Shevchenko

He also debunked rumors of a preferred aspirant by the party and state government, saying all the nine aspirants that purchased the party’s form have been given a level playing ground and will participate in the upcoming primary election.

Reacting to the report while briefing journalists in Jos the State capital, Bature described the report as the figment of the imagination of the writer.

He said, “In my sojourn as a politician, I have always had a robust relationship with journalists within and outside Plateau State.

“I was taken aback yesterday when I was inundated by calls that there was a publication that is going round in the social media that I denied the fact that Nentawe Yilwatda, one of our governorship aspirant is a member of our party.

“I will recommend that the NUJ should have a body like NJC, because if you bring a line of people here and say that this is the journalist that interviewed me, I wouldn’t know, because I have never met the person that wrote the report; I don’t know the person, and at no time have I granted such an interview.

“The writer should have stated the date and venue where we met”, he said.

“I think some people joined journalism without knowing the ethics of the profession.

“But, if the writer were a student of English, the writer would have scored an A in creative writing; because it is just a figment of the writer’s imagination; I never granted that interview.

“And I want to let you know that Nentawe Yilwatda is a bonafide member of APC.”

Bature advised the media outfit to retract the report in one week, or be sued.

“We have given the media outfit one week to retract the story, or we will institute a legal action”, he warned.

Bature appealed to members of the party in the state to be conscious of the fact that the peace in the state is fragile, hence they should not do anything that will “escalate crisis or rancour in the party”.

“We need everybody in the party after the primaries, whosoever emerges will need the support of others, and therefore, we should go with the believe that the best of the aspirants would be chosen by the delegates”, he admonished.