Plane crashes, kills all passengers, crew on board in Haiti 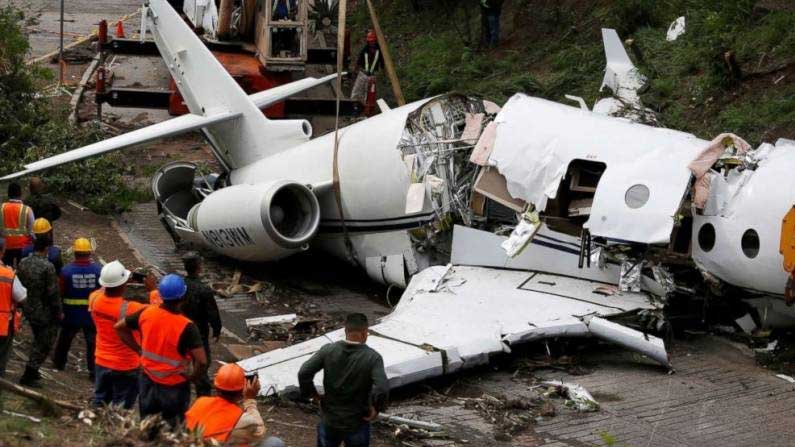 A private plane crash has killed all six people on board, including two American missionaries, in Haiti, southwest of Port-au-Prince.

The New Telegraph, the plane crashed over the weekend en route an airport in Port-au-Prince to the southern coastal city of Jacmel.

The newspaper cited a National Civil Aviation Office (NCAA) statement, and the cause of the crash was not immediately known.

The US-based organization Gospel to Haiti also posted an announcement on its Facebook page confirming that two of its group members, 35-year-old Trent Hostetler, and John Miller, 43, both American citizens, died in the crash.

The identities of the other four passengers were not immediately released by officials.

Hostetler’s wife and three children escaped death after they boarded a smaller plane, leaving him and Miller to catch the next plane.

“When the second plane didn’t show up, they were very concerned and soon heard that the plane had gone down somewhere near Leogane. So a search team was formed and sent out, and they located the plane early this morning and confirmed that all 6 people were killed,” the group’s Facebook post said.