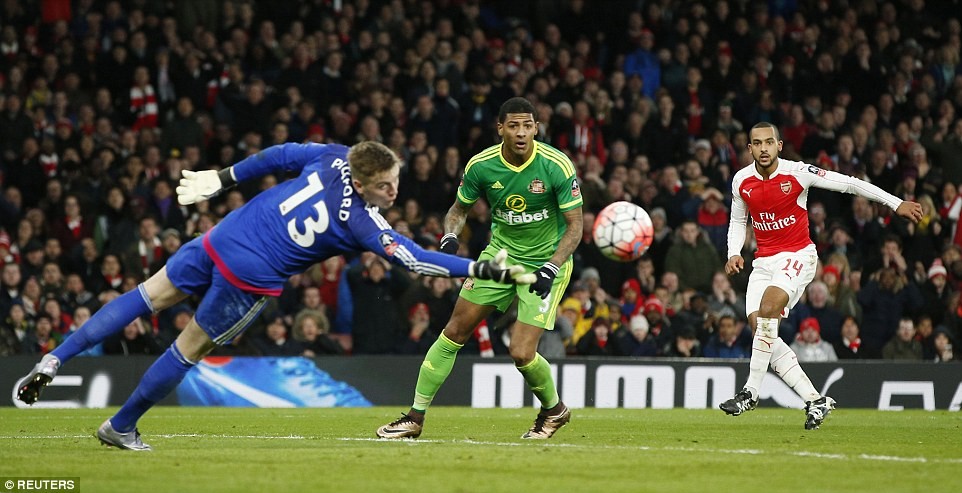 Highlights of the opening match of the Euro U21 Championships between Sweden and England.

Jordan Pickford saved a late penalty as England U21s started their Euros campaign with a 0-0 draw against Sweden in Kielce.

After a first half lacking in chances, Sweden hit the bar through Pawel Cibicki’s fine effort from 18 yards, before Ben Chilwell’s deflected pot-shot at the other end looped onto the woodwork.

James Ward-Prowse forced Sweden goalkeeper Anton Cajtoft into a good save from a free-kick on the edge of the box, before Chilwell was penalised for sliding in on Linus Wahlqvist (81) on the corner of the penalty box. Wahlqvist stepped up, but Pickford beat away the defender’s poor spot kick. Jordan Pickford started in goal for Aidy Boothroyd’s side as Tammy Abraham and Nathan Redmond were chosen up front. Jacob Murphy was preferred to Demarai Gray in midfield.

The draw didn’t help either side, with only the group winners and the best-performing second-place side reaching the semi-finals in Poland.

England’s best chance of the first half fell to Tammy Abraham just before the break, but the striker’s acrobatic effort with his back to goal from eight yards out went over the bar.

Sweden hit the bar on 56 minutes through Cibicki, whose first-time shot from the corner of the box left Pickford with no chance, only to be saved by the woodwork.

Ward-Prowse’s expertise from set pieces nearly handed England the lead moments later, but for Cajtoft’s fine save, after Chilwell’s hopeful effort from range hit the woodwork following a deflection. 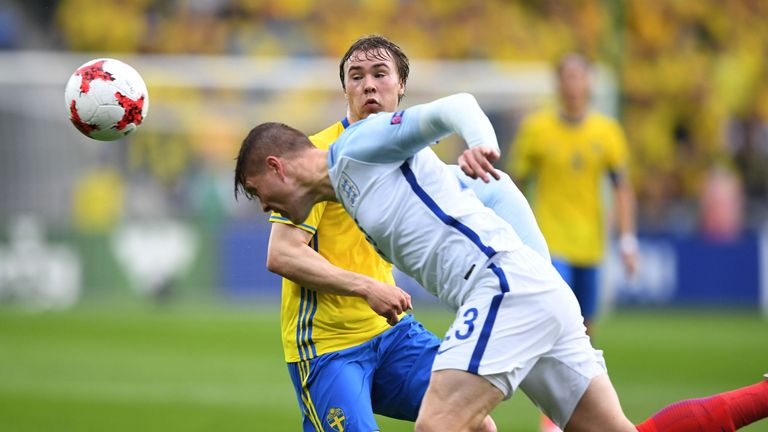 Sweden were awarded a penalty with 10 minutes remaining after Chilwell’s hefty sliding challenge on defender Wahlqvist was penalised by German referee Tobias Stieler, but Wahlqvist saw his weak spot kick saved by the right hand of Pickford.

It marked the end of a fine week for Pickford following his £30m move to Everton from Sunderland, but Aidy Boothroyd’s side would have hoped for more out of their opening fixture in Poland.

Man of the match – Jordan Pickford

Alan Smith: I’d have to say he was England’s most important player. He hardly had anything to do, but he saved a penalty and that has rescued a point for England. He had hardly any saves to make but when he was called upon he was ready.

England now face Slovakia in Group A on Monday afternoon at 5pm, live on Sky Sports, while Sweden play Poland at 7.45pm, also on Monday.