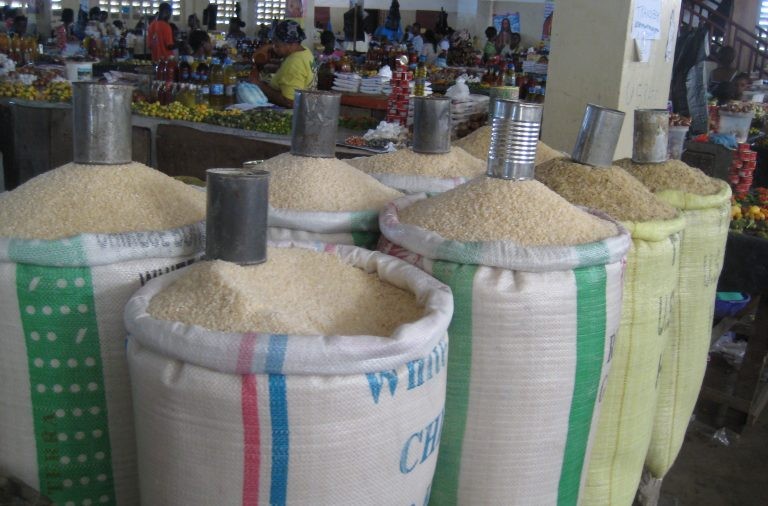 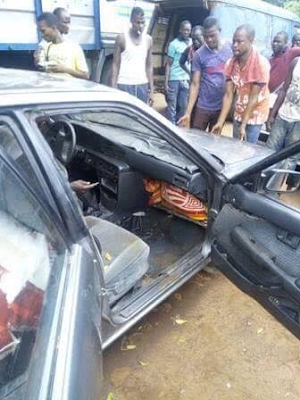 Officers and Men of Ogun Area Command have exposed the new ingenious way smugglers try to bring in bags of rice into the country. The command in a statement released, says it has made over 20 seizures between 19th May to 3rd June, 2017. The seizures includes are: 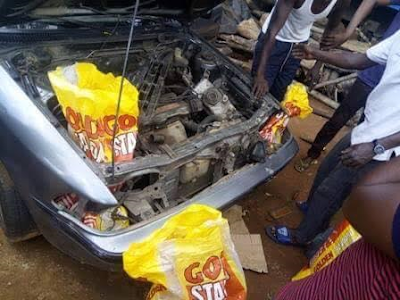 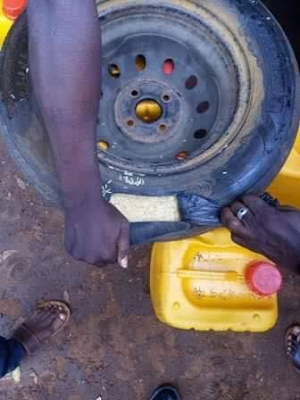 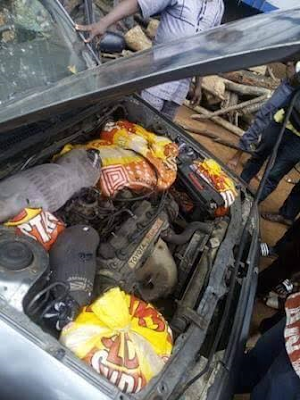