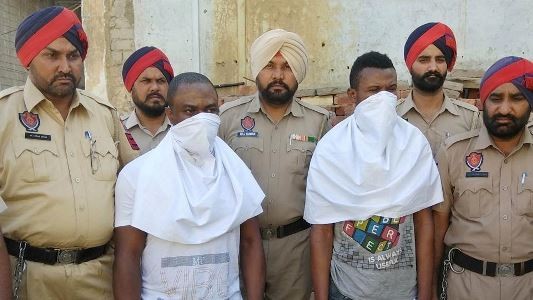 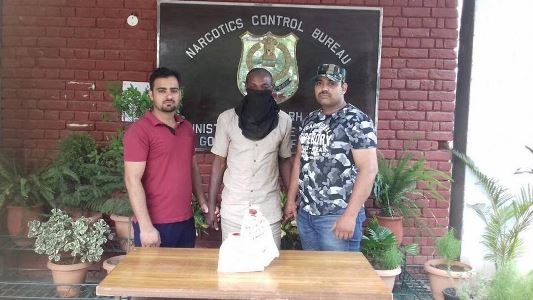 A Nigerian national has been arrested by the Narcotics Control Bureau (NCB), Chandigarh Zonal Unit for drug trafficking.

The suspect, Eze Uchenna James, a resident of New Delhi, was arrested with 415 gram Heroin, near Mela Ground in Sector 17 late Wednesday evening, June 7th.
NCB said that the accused had kept contraband inside a brown small bag.

James was visiting Chandigarh for the third time to supply Heroin. His drug operations were spread around Chandigarh, Pinjore and Panchkula.

Preliminary investigations also revealed that his friend, Refel, was also arrested by Sirsa Police, Haryana in a drug traffic.