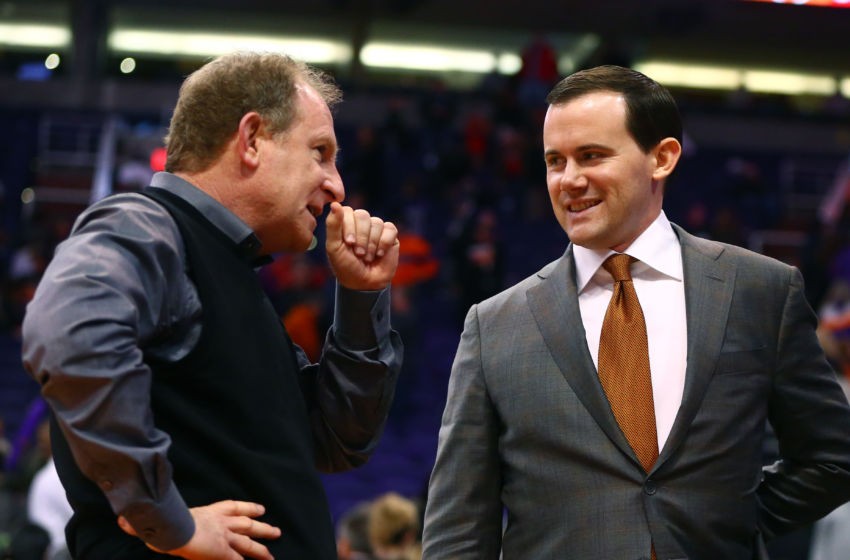 Sarver says Jones will report directly to McDonough in the new position.

McDonough is entering his fifth season as general manager and is the architect of an exceedingly young roster built with draft picks.

Sarver says he’s not a patient man but has decided he must show patience for this young core to develop and eventually compete with the top teams in the Western Conference.

Jones played the past 14 seasons in the NBA – two with the Suns- and was part of three championship teams – two in Miami and one in Cleveland.