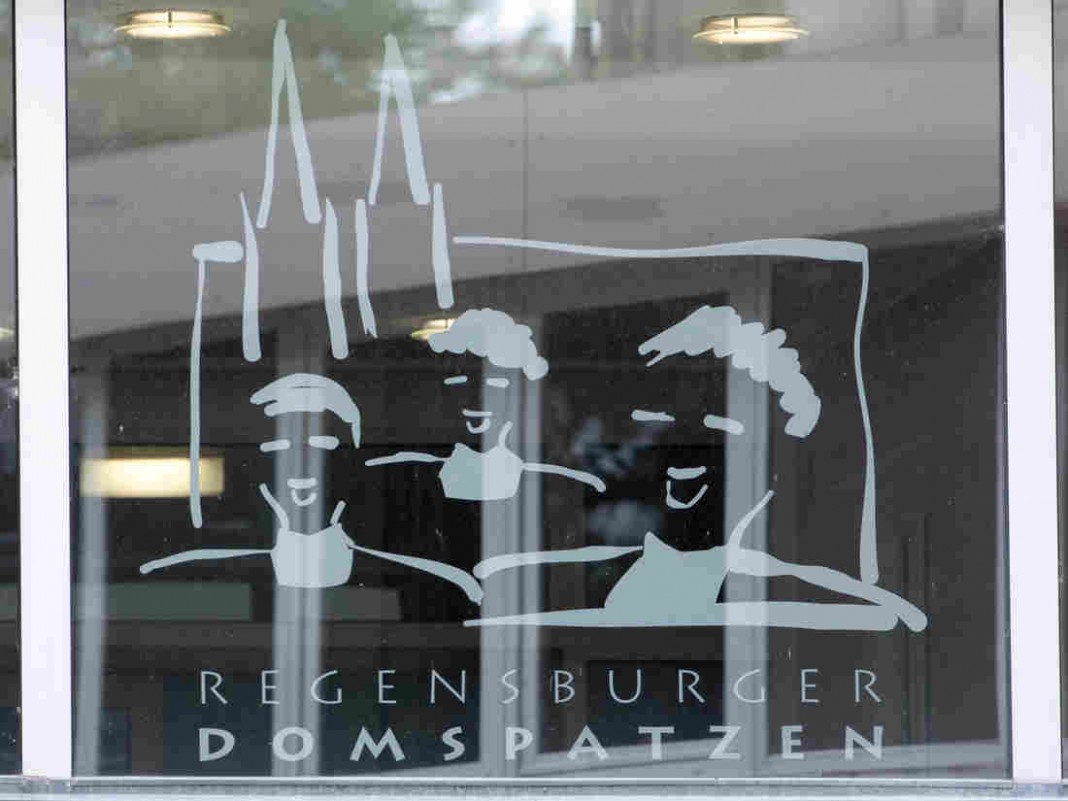 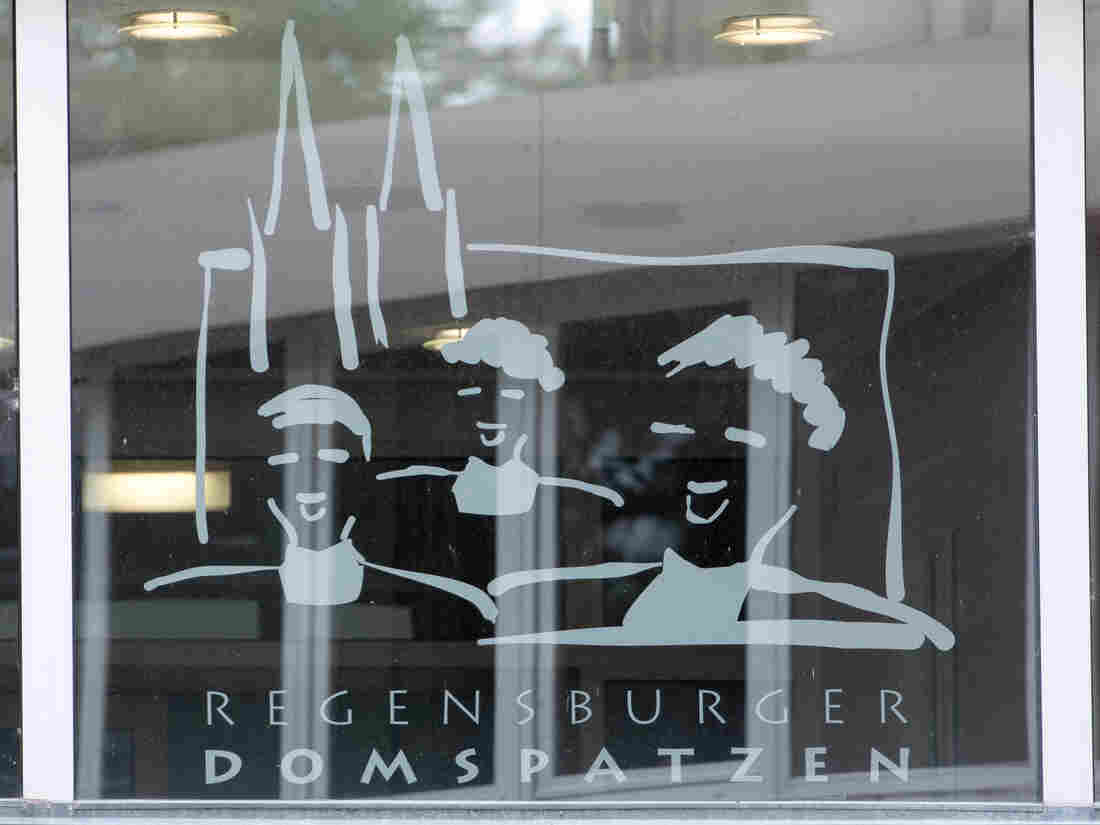 The logo of the Regensburger Domspatzen boy’s choir, seen at the school in Regensburg, Germany. Armin Weigel/AFP/Getty Images hide caption

The logo of the Regensburger Domspatzen boy’s choir, seen at the school in Regensburg, Germany.

Over a span of roughly half a century, at least 547 boys at a famed Catholic choir school experienced some form of significant abuse, according to an independent investigation released Tuesday. The 440-page report details an environment that some former pupils likened to a “prison, hell and a concentration camp,” which persisted for decades under the direction of Pope Benedict XVI’s older brother.

The education at the Regensburg Domspatzen — a boys choir that enjoys worldwide renown and has been around for upwards of a millennium — “was oriented toward top musical achievements and the choir’s success,” the report said, as translated by The New York Times. “Alongside individual motives, institutional motives — namely, breaking the will of the children with the aim of maximum discipline and dedication — formed the basis for violence.”

Of the hundreds of cases listed by attorney Ulrich Weber, whose report was commissioned in 2015 by the Regensburg diocese, 67 are believed to have been cases of sexual abuse.

And “these are not 547 cases where an individual was affected once,” former choir member Alexander Probst told Reuters. “Rather, this was an ongoing practice over decades where 547 children were tormented, abused, mistreated and socially harmed.”

Weber concentrated especially on the period between 1945 and 1992, during which time Georg Ratzinger, Benedict’s brother, led the choir for about three decades. Ratzinger, who has previously acknowledged slapping students and has apologized, was singled out by Weber “for turning a blind eye and not intervening despite having knowledge” — though Reuters notes the investigation did not find that Ratzinger was aware of sexual abuse.

The allegations of child abuse surfaced in 2010, when German media published a number of revelations — which prompted still other accusers to come forward.

“It’s somewhat unclear when they brought these complaints to the attention of church authorities,” journalist Thomas Marzahl told NPR’s Linda Wertheimer at the time. “But it is clear that — from the anger that some of these victims are expressing — that they feel like the church has ignored their issues and has tried to put a wall of silence over the matter.”

Still, the Times notes that it was “only after intense pressure from the victims” that the diocese commissioned Weber’s investigation, which ultimately found that 49 individuals at the school perpetrated the abuse over the decades examined.

Ratzinger, 93, did not immediately respond to the allegations — though Michael Fuchs, vicar general of the Regensburg diocese, defended him at a news conference Tuesday.

“He is and was a passionate musician, priest and educator and he’s an emotional person, who also slapped students, especially in the beginning. He also stated that in an interview and regrets it,” Fuchs said, according to CNN. “He received hints [of the abuses] over and over again but he didn’t pay enough attention to them. He apologized to the victims in an interview and I can’t see that he changed his view on this.”

The Associated Press reports that Rudolf Voderholzer, bishop of Regensburg, plans to give victims between $5,730 and $22,930 each in compensation by the end of the year.

“We all made mistakes and have learned a lot,” Fuchs said. “We see today that we could have done things better and sooner.”