Phoenix cost soars by another $137M, paid to IBM 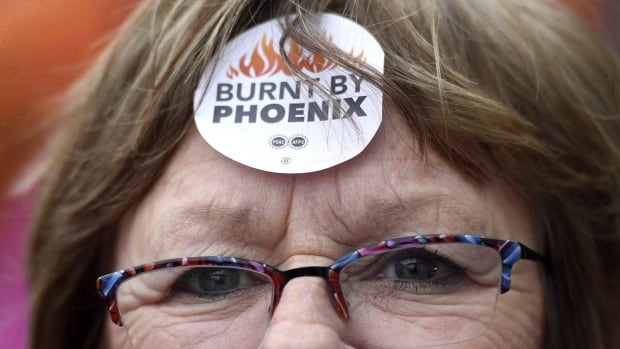 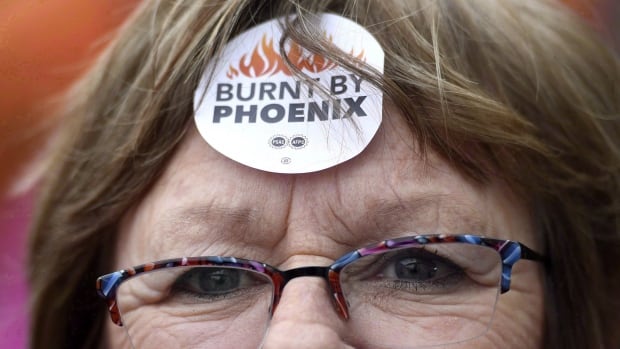 The federal government continues to pay millions of dollars more than expected to IBM to run the troubled Phoenix pay system, despite its many problems.

Since the start of 2019, the company has received at least another $137 million, according to the federal government’s online procurement site Buy and Sell, under a new agreement that came into effect in March.

The deal marks the 46th amendment to the initial contract, signed in 2011, with the multinational company which was responsible for the payroll system’s implementation. The total value of the contract has since increased from $5.8 million to more than $393 million.

Phoenix has been mired in controversy since its introduction in 2016, causing myriad problems including under-, over- and non-payment for hundreds of thousands of public servants.

Under the new fixed-cost contract extension, approximately 170 IBM employees will be integrated into the federal public service for up to three years to stabilize the pay system.

They will handle day-to-day operations of the Phoenix system, according to Pierre-Alain Bujold, spokesperson for Public Services and Procurement Canada (PSPC). In particular, the IBM employees will be responsible for technical support, updating and improving Phoenix, and will also be assigned to payroll processing.

“PSPC relies on the expertise of IBM resources which are responsible for delivering specific results at a fixed cost,” Bujold wrote in an email, in French, to Radio-Canada.

He said having IBM personnel take on those roles frees up others to make strategic improvements.

It’s not clear how much of the $137 million is earmarked for payroll.

In a statement to Radio-Canada, IBM said it “does not publicly discuss … staffing specifics.”

‘Forced’ to go back

Stéphane Aubry, vice-president of the Professional Institute of the Public Service of Canada (PIPSC), which represents more than 60,000 public service employees, said he was surprised at the additional costs.

“We don’t like the fact that, again, the government is forced to put more money [into the system], to find a solution,” said Aubry, who also works as a programmer for the federal government.

“The way Phoenix was developed, put in place … we’re kind of forced to always go back to [IBM] to improve, correct the system and maintain it on a daily basis.”

One of Canada’s biggest public service unions wants a permanent fix to the Phoenix fiasco. 0:42

However, he admits the additional resources provide some relief internally, since they will lighten repetitive administrative tasks, allowing the experts to focus on solving the problems caused by the Phoenix system.

Last year, federal officials told CBC News that the integration of IBM employees into the public service made them fear for their jobs.

The federal government says replacing Phoenix remains a priority, though the amount of money poured into fixing it remains significantly higher than that invested to find an alternative.

In the 2018 budget, Ottawa allocated $16 million over two years to begin the process of replacing the troubled system. That funding is set to be spent over a six-year period and is for hiring additional staff.

The last federal budget, however, did not include any additional money for replacing the current system.

Another union, the Public Service Alliance of Canada, has already declared its intention to make Phoenix a central issue in the federal election campaign.

But PIPSC is opting for a different strategy. It’s is continuing to push the government to find a solution before the October election, said Aubry.

But, if a solution isn’t found, he also expects Phoenix to be an election issue.

“At the end we want a system that will work independent of who is the government of the day.”