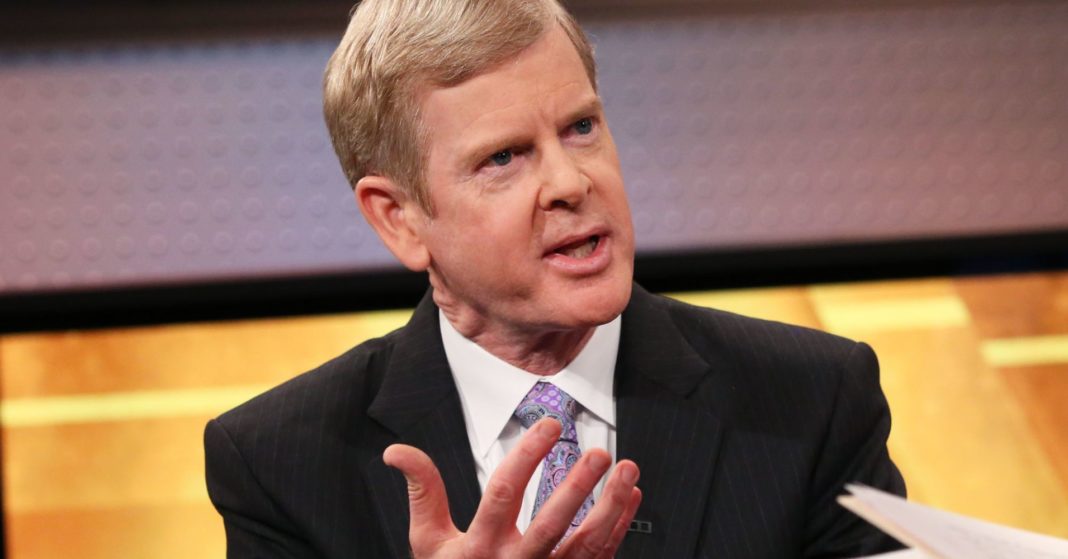 Procter & Gamble CEO David Taylor worries about the long-term damage the global trade war will have on consumer behavior and spending.

“What I worry most about with the trade war is it destroys consumers’ confidence in American brands,” Taylor told CNBC’s Sara Eisen in an interview that aired Friday on “Squawk on the Street.”

“It’s not good. I believe, and our company believes, in free and open trade. We think that raises all boats,” Taylor said. “It’d be good for the global economy, good for our country, good for China for a productive and constructive resolution of this.”

Still, Taylor noted he has not yet seen an impact on consumer confidence.

Procter & Gamble tends to manufacture close to its customer base, so its products intended for Chinese buyers are typically made in China and products for American buyers are mostly made in the United States. As such, Taylor noted P&G is impacted less than other global companies by trade ware threats.

The maker of everyday household goods, including Tide detergent and Crest toothpaste, said in early October that tariffs on products sent to Canada were hurting the company. P&G successfully obtained an exemption from paying steel tariffs on its Gillette and Venus brand razor blades after arguing against the levies in a letter to the U.S. Trade Representative.

Still, Taylor said the U.S. remains a primary focus for the company. He said that with innovation of its brands like Olay Whips cream-to-liquid moisturizer and Tide Pods detergent packets, he is confident Americans will continue to be willing to “pay a little more because they provide better value.”

That’s even as it sees competition from cheaper, store-owned brands.

The announcement came after activist investor Nelson Peltz joined the board in March following a vigorous proxy battle. Peltz had previously pushed for a simplified structure, saying it would improve accountability, agility and responsiveness to local needs.

Under the new business structure, the company will now have six sector business units organized by industry. Each business will have a unit “CEO” responsible for running all major decisions, like marketing, costs and supply chain.

“We did certainly consult with all 12 of our external board members. And we have a very active and engaged board…But certainly any good ideas we’ll take. I don’t care where they come,” said Taylor.