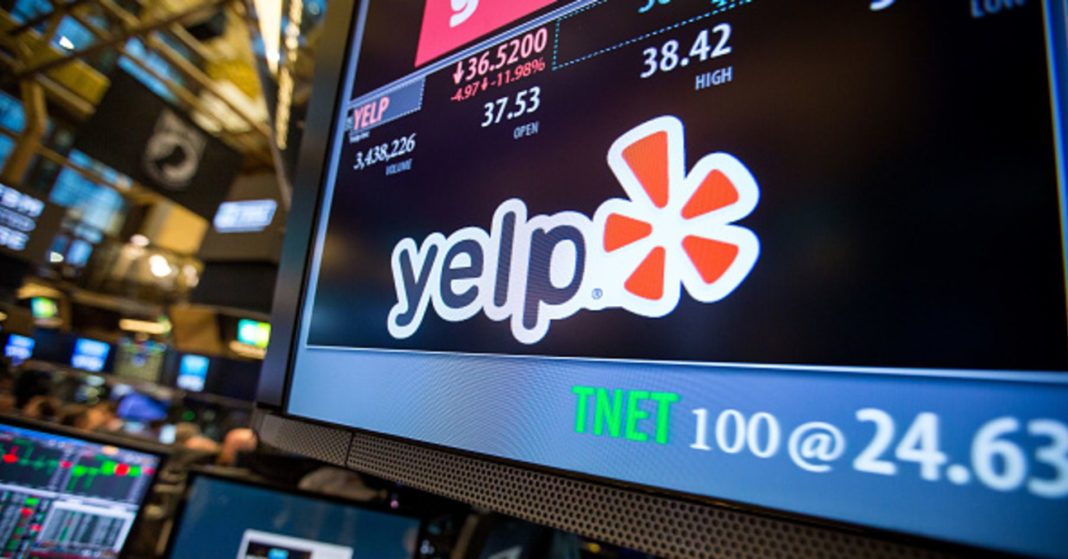 Yelp cratered as much as 32 percent Friday, a day after releasing third-quarter earnings that revealed advertisers are abandoning the site and denting revenue.

Though the cancellations were expected, Yelp failed to compensate with lower-than-expected gross customer adds. The company reported revenue of $241 million for the quarter, just shy of analyst projections of $245 million.

“We do not believe that there was any one single factor behind the new sales shortfall relative to our expectations. Instead, a number of smaller, compounding issues arose, including slower-than-expected sales head count growth, a change in advertising promotions, a technical issue in flowing leads to our reps and a lower success rate in contacting business decision-makers by our outbound sales calls,” Chief Financial Officer Charles Baker said on the company’s earnings call.

In light of lower-than-expected net adds and corresponding advertising revenue, Yelp slashed its full-year revenue guidance to a range of $938 million to $942 million, down from a previously stated range of $952 million to $967 million.

“One of the reasons we’ve expressed this year some caution about the transition to non-term contract is a recognition that the business is operating at a bit of a different clock speed today than it was before. And so one of the things we’ve learned is that the business is now more sensitive to the short-term productivity issues that probably were there in the past as well,” CEO Jeremy Stoppelman said on the call.

At least three Wall Street firms downgraded their ratings or lowered their price targets for the stock following the report.

“Unfortunately, to compete more effectively against digital platforms like Google, Facebook, Twitter, and Snap (among others) for local ad budgets, Yelp may need to eventually make more dramatic changes to its self-service ad platform,” Stifel analysts wrote in a note. “We have seen how disruptive this type of change can be for a publicly traded company from watching Snap over the past several quarters; however, we think Yelp will face challenges in penetrating its paying advertiser [total addressable market] without this level of ad platform flexibility.”

Stifel maintained its hold rating on the stock but lowered its price target to $34. Friday morning, the stock price was $31.26, down 28 percent from Thursday’s closing.

Friday’s plunge earlier had sent Yelp to a 52-week low of $29.33 and put the stock on pace for its worst day of trading since going public in 2012.