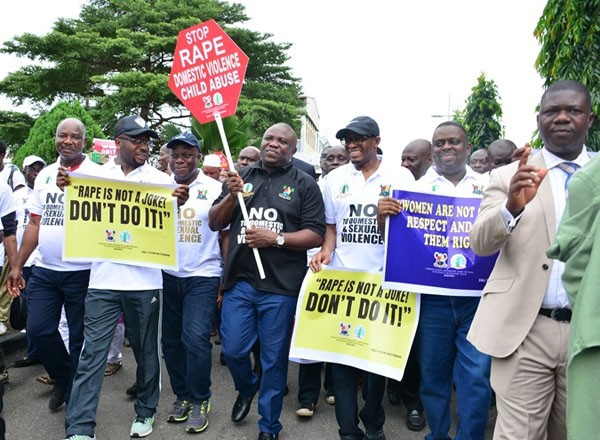 OGBONNAYA IKOKWU The Pentecostal Fellowship of Nigeria in Abia State has expressed disapproval of the imposition of Religious Operation Permit on churches in the state, calling on Governor Okezie Ikpeazu to abrogate the tax. The PFN Chairman, Chikezie Elekwa, stated that as non-profit-making organisations, churches were exempted from payment of certain taxes and rates, adding […]