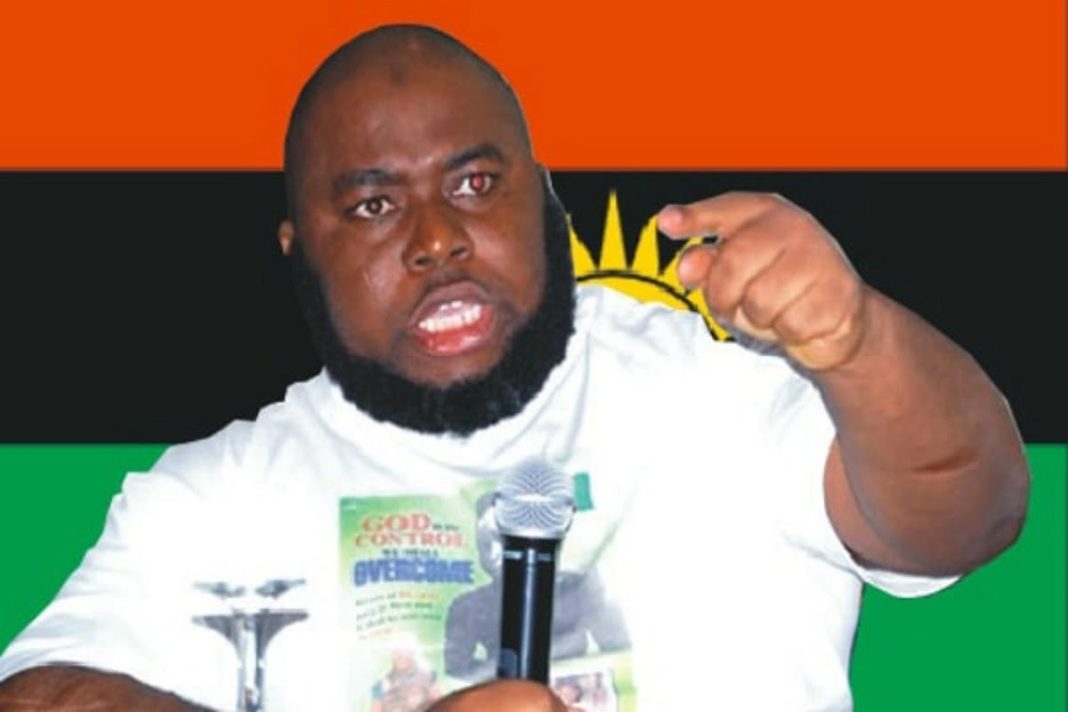 A former Niger Delta militant leader, Asari Dokubo, has asked Governor Nyesom Wike of Rivers State to apologize for his comment that he was betrayed during the Peoples Democratic Party, PDP, and presidential primaries in Abuja.

Dokubo said Wike should repent, make restitution, and reconcile with “all those he offended by his actions and utterances”.

The governor had alleged betrayal by his allies within the party for his loss to Atiku.

He accused PDP governors of ganging up with some vested interests to derail his quest for the presidency.

In a Facebook Live, Dokubo said: “I was livid with anger [sic] that Nyesom Wike will tell people that he was betrayed. Betrayed by who? The people you are abusing? The people you treated like rats?

“They should accept your aspiration so that when you reach Abuja as president, you will kill us? People don’t advise you. You have cows like Ishi Samuel Nwanosike, you made Chairman, that has elevated you to the position of a god.