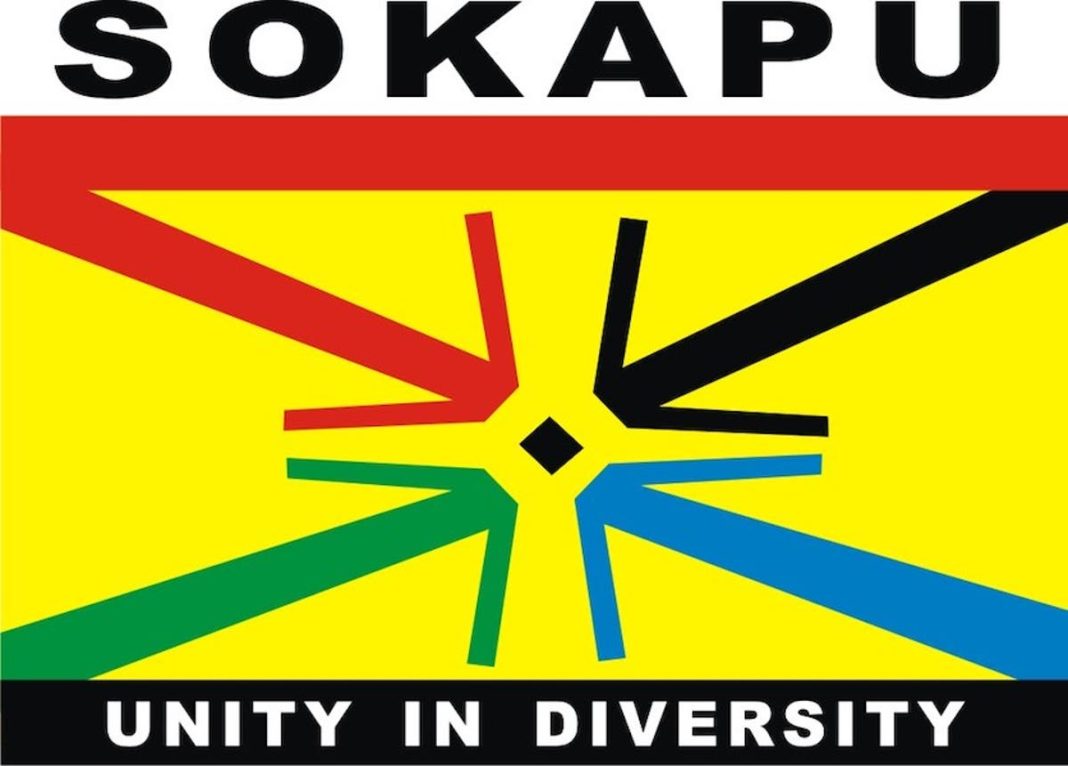 Southern Kaduna People’s Union (SOKAPU), Youth Wing, has said that the unfortunate happenings in the area are tied to the poor choices of political leaders.

Also read: A Guide to ‘Yellowstone’ and Its Many Spinoffs

Comrade John Isaac, National Youth Leader of the group, in a statement on Sunday in Kaduna said, “These unfortunate happenings are undoubtedly tied to the poor quality of our choices, but particularly as it concerns elections.”

He said that Southern Kaduna has been through turbulent times in recent years with scores killed, properties destroyed, and economic activities relegated to the background.

According to him, “It is on this backdrop that the Youth Wing of the Southern Kaduna Peoples’ Union (SOKAPU) urge all Southern Kaduna delegates taking part in the forthcoming primary elections starting today 22nd May 2022 across all political parties to endeavor to vote for candidates with the overall interest of Southern Kaduna, capable of attracting developments and empowering women and youths.”

Isaac reminded the people that Southern Kaduna is the only home they can call theirs and must come first in all their dealings.

He emphasized, “Delegates must know that the choices before them are clear, they must not mortgage the future of Southern Kaduna on the basis of who has given them cars or motorcycles. They must not sell their votes to the highest bidder. It is our belief that the delegates will do what is right.”