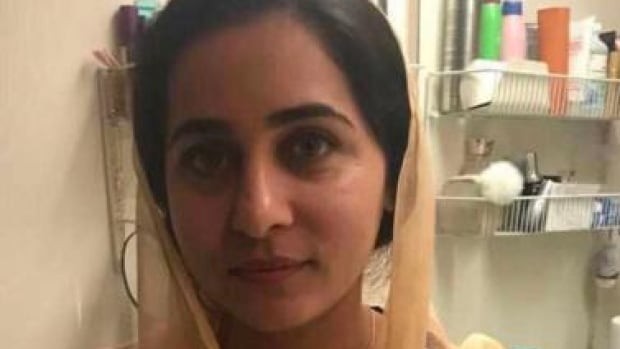 A Pakistani activist living in exile in Toronto has died.

Police say they do not suspect criminal activity in the death of Karima Mehrab, also known as Karima Baloch, who came to Canada seeking asylum in 2015.

She’d been critical of Pakistan’s government, and active in the struggle for autonomy in Balochistan, in western Pakistan.

She was also the former head of the Baloch Students Organization — a group that’s banned in Pakistan.

She fled to Canada five years ago after the Pakistani government accused her of terrorism.

Ms. Mehrab, 37, settled in Toronto, and was last seen Sunday, in the Bay Street and Queens Quay area, according to a Toronto Police Service news release.

“It is currently being investigated as a non-criminal death,” according to a TPS statement Tuesday, “and there are not believed to be any suspicious circumstances.”