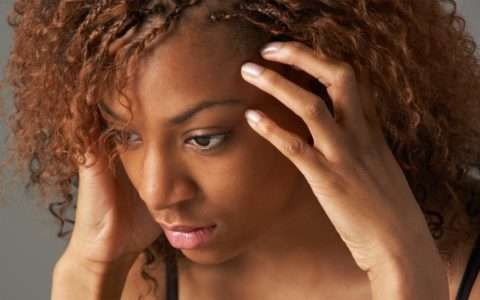 We’ve reached out to seven young Nigerians to tell us what their opinions are on the matter.

Much of the reaction since the engagement was announced by the VP has been centred on the different religious beliefs of the couple. Damilola is a Christian, Seun is widely believed to be a muslim, though there has also been reports that he’s actually be a Christian.

However this has not stopped the reaction mill from producing some interesting views. Popular OAP and religious commentator, Daddy Freeze, has had his say on the ‘mismatch’ and so have other Nigerians on Social media. You can read all the reactions here.

These different opinions have again drawn attention to the role and amount of importance attached to  religious belief when making relationships and marriage decisions.

The burning question in all of this is; Should religion matter when choosing a life partner? Shouldn’t it?

We’ve reached out to seven young Nigerians to tell us what their opinions are on the matter.

Religion does not matter to me. My father is a Christian and married my mum, a muslim. They have been happily married for about 30 years now.

I think there are important things to worry about than religion.

Religion surely plays on my mind even when deciding who to go out with now, let alone marry later in life.

I would rather be with someone who has no religion than someone whose religious views contradicts mine.

play To many young Nigerians, religion plays no part in the type of happiness they hope to have in their relationships. (Shutterstock)

Religion matters for me when choosing a life partner as a matter of principle.

For me, it’s a no no, except she is willing to change to my religion.

It does matter as far as I am concerned.

Why? I date with the long term in view and I always ask myself; even if I settled with someone who practices a different religion, whose religious views would our kids practice when the time comes?

I’d rather not have these problems later so I just stick with people with whom my religious views align.

play Some say they would rather say no early to someone of different religion so as to avoid stories that touch along the line. (Pinterest DE)

Religion? No. For me it does not matter.

So far I and my man can have a thorough conversation and prior understanding of the situation before getting seriously committed to each other, I don’t think I’d let that stand in my way.

I think understanding, communication and compromise can make this thing work.

Yes. Religion counts for me. I think one needs a partner who is on the same page of everything with her – values, religion and all that.

For me, religion counts. And it is a matter of socialization. Since I was little, even before I knew what marriage was about, it has been drummed in my ears that I could not have a wife who did not share my religious views.

And I just kind of grew with that mentality till I could make my own decisions and I think it’s unchangeable now actually.

So, yeah, for me, it’s a big deal to not marry a person of my faith.

Letyour view on this matter count. Please voting in the opinion poll below!

For Guys If you’re thinking of proposing on Valentine’s day, this is for you