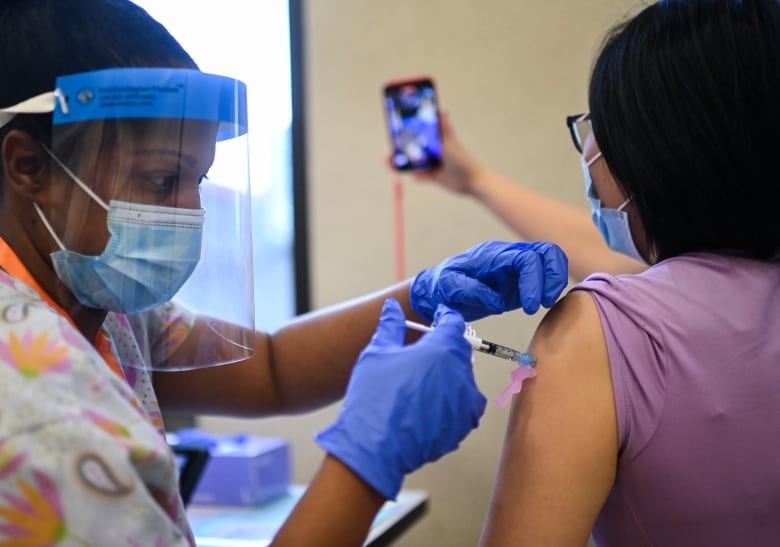 When the first COVID-19 vaccine was approved in Canada, Ketty Samel and her 76-year-old husband Morris believed the end to the long months of isolation was in sight. Since last March, the Thornhill, Ont., couple has been hunkering down in their home.

“We’re living in fear. For me to go to a grocery store right now, I’m in a total sweat. I’m stressed, I walk in and I walk out. I grab whatever I need off the shelves and that’s it.”

Under Ontario’s vaccination rollout plan, Samel, 71, and her husband will be vaccinated in Phase 2 — a phase that could begin as early as March, according to government officials, and will continue through to July.  It’s a tiered system by age groups, starting with those 80 years of age or older, then decreasing by five-year increments.

“They’ve told us from the beginning of this pandemic that we were vulnerable. [After] long term care we were the next vulnerable population,” said Samel.

“And all of a sudden we’re expendable. That’s our feeling.”

The Ontario Ministry of Health says the roadblock to vaccinating more people faster is supply, which is expected to increase in Phase 2.

But in the meantime, some are questioning whether everyone getting a dose in Phase 1 is as vulnerable as seniors in the community, with figures from Public Health Ontario showing that more than a third of COVID-19 deaths are adults over 60 who aren’t in long-term care.

The National Advisory Committee on Immunization (NACI) recommends adults 70 and older to be part of the first stage of immunization rollout, alongside residents and staff in seniors’ congregate living settings, health-care workers, and adults in Indigenous communities “where infection can have disproportionate consequences.”

Seniors in the community aren’t slated to be vaccinated until Phase 2.

This discrepancy between federal guidelines and Ontario’s planned rollout is one that 76-year-old Toronto resident Brian Corcoran calls frustrating.

“We’re not considering elderly people. They don’t have that criteria in Ontario,” said Corocoran.

Corcoran, like many other seniors in Ontario, has called his local health clinic to try to find out when he’d be vaccinated, only to be told staff have received no direction.

Corcoran said he believes in the importance of vaccinating seniors in long-term care homes and front line workers first, but said he doesn’t understand why older adults like him aren’t included in the first phase after them.

It’s a sentiment shared by Samel and her husband.

“If we should contract COVID, it’s most likely that we are going to end up taking up a hospital bed and end up not surviving. That’s the bottom line,” she said.

According to Public Health Ontario’s figures as of Friday, there have been 5289 COVID deaths in the province.

Those figures are prompting some medical professionals and advocates to call for Ontario’s vaccination plan to look more closely at older adults.

“The numbers don’t lie,” said Dr. Samir Sinha, director of Geriatrics at at Mount Sinai and the University Health Network Hospitals in Toronto.

“And yet our government is basically following a kind of a plan that I don’t actually think really follows the science.”

Sinha questions why some essential workers in hospitals — who don’t interact with patients — are being vaccinated before older adults.

“The science says that when 96 per cent of the people dying in this pandemic are people older than 60. Why would you make that make that population wait until April, that 3.5 million people, and start vaccinating 1.5 million essential workers months in advance of that?”

Sinha pointed to other countries — such as Israel — that he said have already vaccinated more than 70 per cent of its population over the age of 60 in a matter of weeks.

Each province has its own timeline for vaccinating seniors. In British Columbia for example, only those 80 years of age or older who live in the community will be vaccinated before April.

Some seniors’ advocates say older adults must be prioritized regardless of where they live in.

“There is great risk to people who are living in their own homes. They’re still visited … by caregivers, by their own family,” said Bill VanGorder, chief policy officer with the Canadian Association for Retired Persons (CARP)

“And we know how bad community spread is right across [Ontario]. Why would we not want to vaccinate them just as quickly as possible first?”

WATCH | Why some provinces are delaying 2nd dose of vaccine against recommendations: 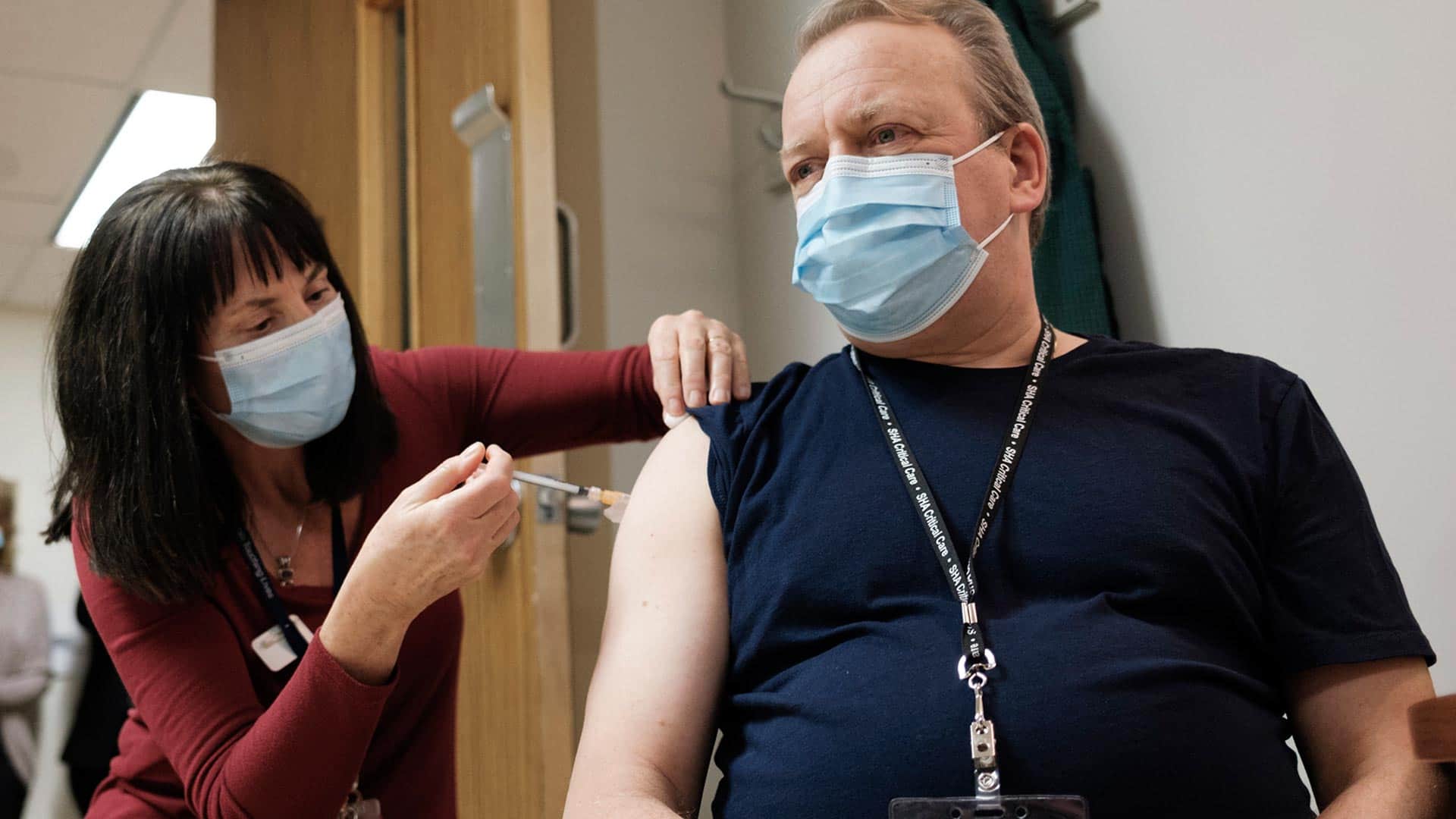 As provinces rush to get vaccines into arms, debate continues over how late second doses of the Pfizer-BioNTech and Moderna COVID-19 vaccines can be given. Canada’s Vaccine Task Force is pushing for manufacturer guidelines to be adhered to, while Canada’s National Advisory Committee on Immunization says up to 42 days is OK. 2:01

CBC News reached out to the Ontario Ministry of Health to ask why older adult aren’t part of Phase 1 and why the province hasn’t moved to vaccinate them sooner.

In a statement it said the province has the ability to ramp up its capacity to vaccinate more people, but the problem is supply.

“We continue to urge the federal government to deliver more COVID-19 vaccines as soon as possible to keep up with Ontario’s capacity to administer.”

It added: “As the province continues to receive more doses, we will continue to expand locations across the province to vaccinate our most vulnerable and over time every Ontarian who wishes to be immunized.”

For Ketty Samel and her husband, that’s not good enough. They’ve started a letter-writing campaign to the provincial government.