On Eve Of Election, Montana GOP Candidate Charged With Assault On Reporter 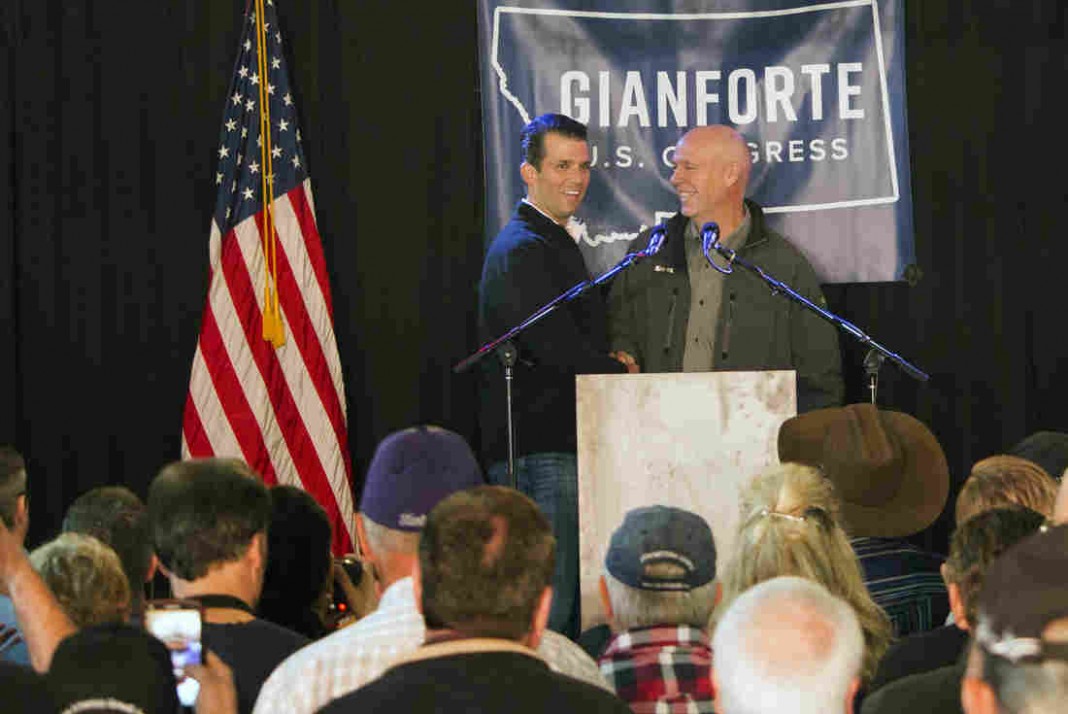 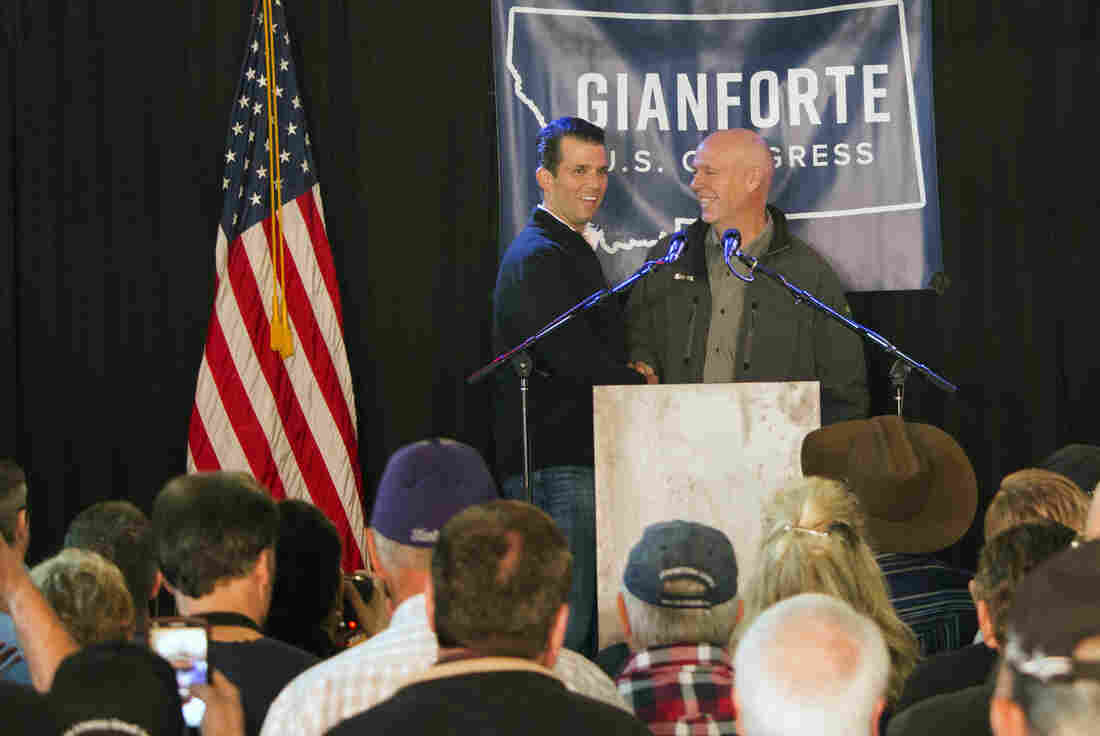 The Montana special congressional race was roiled on the eve of Thursday’s vote after GOP nominee Greg Gianforte allegedly “body slammed” a reporter and was subsequently cited by local authorities.

The Gallatin County Sheriff’s Office announced they were charging Gianforte with misdemeanor assault:

Following multiple interviews and an investigation by the Gallatin County Sheriff’s Office it was determined there was probable cause to issue a citation to Greg Gianforte for misdemeanor assault (MCA 45-5-201). The nature of the injuries did not meet the statutory elements of felony assault. Greg Gianforte received a citation on Wednesday night and is scheduled to appear in Gallatin County Justice Court between now and June 7, 2017.

“I’m sick and tired of you guys!” Gianforte can be heard yelling. “The last guy did the same damn thing. Get the hell out of here.”

That account from the campaign, however, appears to be contradicted by three Fox News journalists who had been in the room setting up for an interview with Gianforte:

At that point, Gianforte grabbed Jacobs by the neck with both hands and slammed him into the ground behind him. Faith, Keith and I watched in disbelief as Gianforte then began punching the man, as he moved on top the reporter and began yelling something to the effect of “I’m sick and tired of this!”

Jacobs scrambled to his knees and said something about his glasses being broken. He asked Faith, Keith and myself for our names. In shock, we did not answer. He then said he wanted the police called and went to leave. Gianforte looked at the three of us and repeatedly apologized. At that point, I told him and Scanlon, who was now present, that we needed a moment. The men then left.

To be clear, at no point did any of us who witnessed this assault see Jacobs show any form of physical aggression toward Gianforte, who left the area after giving statements to local sheriff’s deputies. 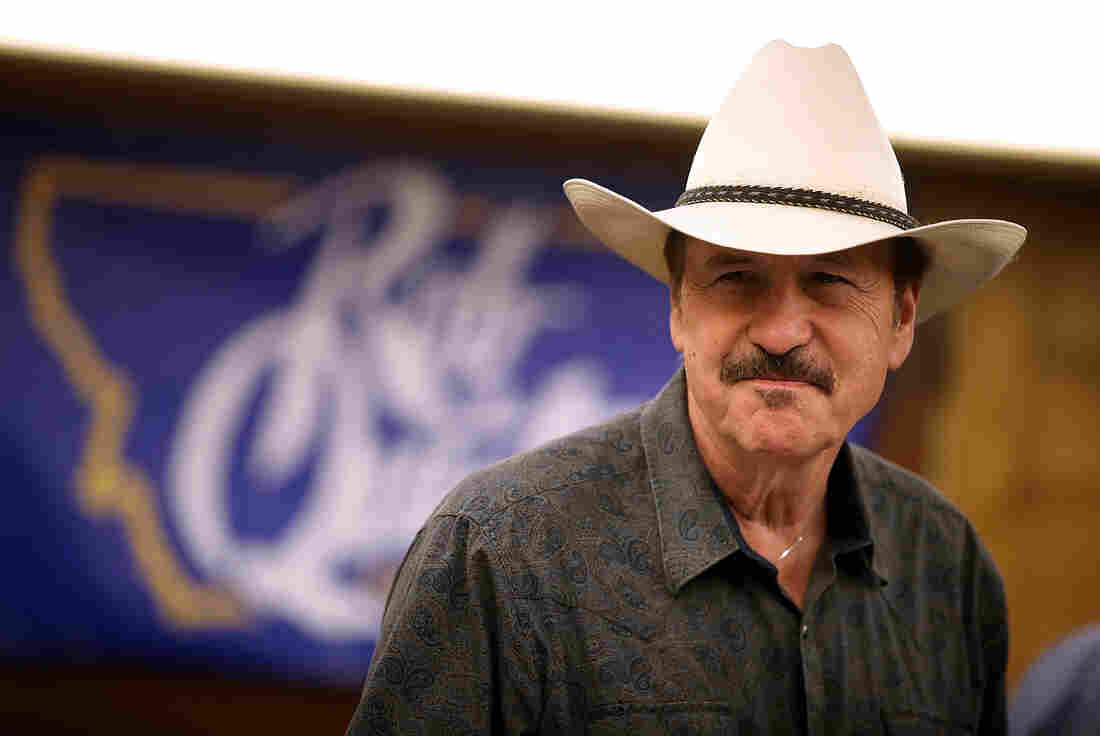 In his statement on the Gianforte’s misdemeanor assault citation, Gallatin County Sheriff Brian Gootkin, who has previously donated $250 to Gianforte’s congressional campaign, said that his “contribution has nothing to do with our investigation which is now complete.”

Shortly after the assault charges against Gianforte were announced, both the Billings Gazette and the Missoulian newspaper rescinded their endorsement of Gianforte Wednesday evening.