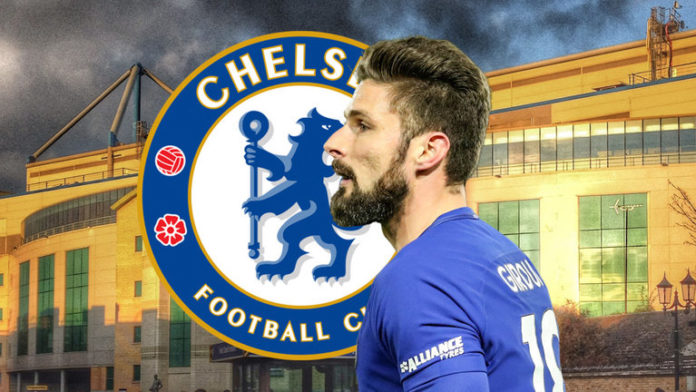 Antonio Conte believes that the arrival of Olivier Giroud will provide good competition for Alvaro Morata.

Giroud, who signed from Arsenal on Deadline Day, started ahead of the Spanish striker as Chelsea bounced back from consecutive defeats with a 3-0 win over West Brom on Monday Night Football.

Morata has struggled for form this season and has not scored in his last seven appearances in all competitions, but Conte insists the 25-year-old is mature enough to fight for a place in the starting line-up.

“Alvaro is a player with a good responsibility and a good maturity,” Conte said.

“Giroud is a good option. He is very strong and powerful and he can help us for the rest of the season.”

Monday’s win saw Chelsea return to the top-four in the Premier League and Conte’s side now turn their attention to their remaining cup commitments.

The Blues host Hull in the FA Cup fifth round on Friday, before a crucial Champions League tie against Barcelona at Stamford Bridge next Tuesday, and Conte says they will respect each competition equally.

“When you start a season, every competition is a priority,” said Conte. “We tried to do the same in the Carabao Cup to reach the semi-final.

“There is not one priority, there are three priorities for the rest of this season.”

Conte’s future at the club has been the topic of much discussion recently after he repeatedly criticised Chelsea’s transfer policy during the January window, but the Italian coach is keen to end the speculation.

“I think with this topic, it is right to stop otherwise we will speak about this in every press conference until the end of the season.

“We must be focused only on the pitch to try to do our best.”

Olivier Giroud could have played his last game for Arsenal