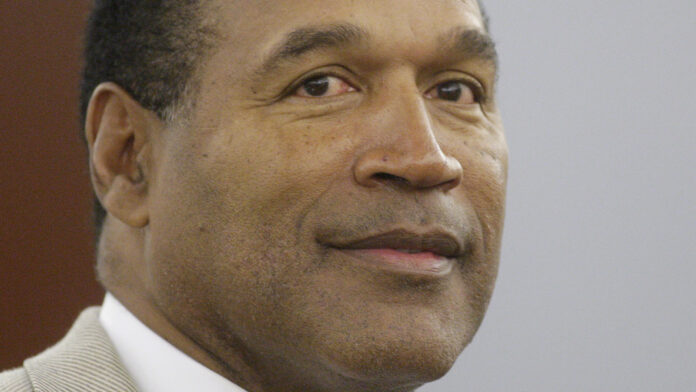 Before they became divisive public figures, OJ Simpson and Donald Trump used to be friends. As Inside Edition reports, at a time, the two had frequently hit the town with their families. Simpson even attended Trump’s wedding to his second wife, Marla Maples. However, as life took them in two different directions, their friendship began to fizzle.

Also read: Weather warnings cover much of B.C. as bitter cold settles in and snow starts to fall

Recently, Simpson dished on just how their friendship came to be. “I like people. I think I’ve got a good sense of humor. … I always said that’s what I always like about the Donald,” said Simpson on the “Full Send” podcast. “The Donald I knew, not the president. He had a great sense of humor. He could laugh at himself, and he told great stories.” When asked how he and Trump met, Simpson replied, “Just around. In New York. … We kind of had the same taste in ladies. … Models. Because he knew Eileen Ford, I knew Eileen ford. I

had dated Maud Adams for a while. … we found ourselves at a lot of those types of events.” When the host remarked that he and Donald would have made a “deadly duo,” Simpson disagreed. “Don’t use that word,” he warned. “We were very friendly acquaintances, and I gotta tell you, I liked him. I liked him a lot. I thought he was really, really funny.